On the Leacock Trail 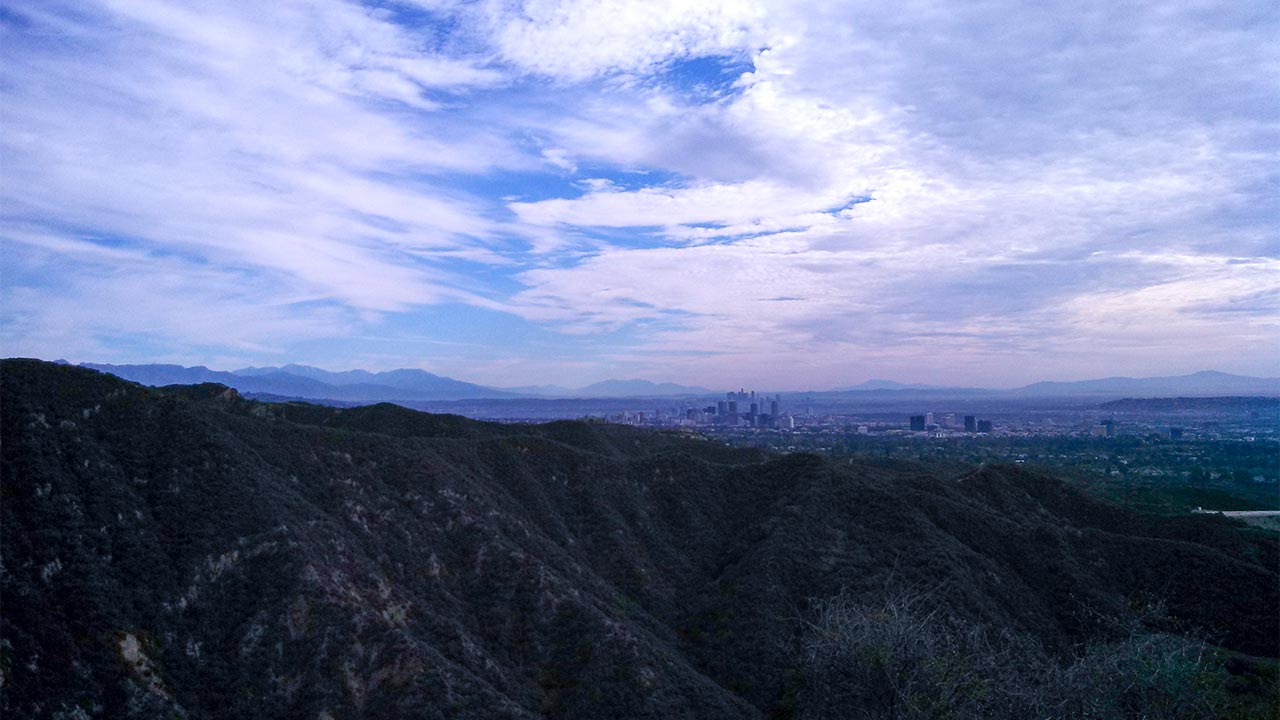 Hiking the Leacock Trail this morning, I found myself contemplating the viability and/or wisdom of selectively removing unpleasant memories from our minds. This is apparently a new avenue of research in the various behavioral sciences, as a possible means of cutting-edge treatment for people suffering from things like PTSD.

Admittedly this seems like a fairly abstract topic to ruminate about on such an otherwise pleasant and serene hike, but for me unfortunately the Leacock Trail is associated with one persistent and persistently intrusive bad memory which, frankly, I'd love to delete. Some years ago, I was hiking the trail with my son. He was probably right around two years old, and most typically I hiked with him in a backpack, but on occasion I'd hold his hand and let him walk alongside me on the easy parts.

On one particular day, as he toddled alongside me, we were attacked by a dog. It was a little dog, no particular threat to me, but it was off a leash, and barking and snapping and snarling, and it triggered an immediate and formidable protective response in me, then still a relatively new father. I kicked the dog, hard—just as the owner, a young woman, arrived at the scene.

That initiated a shouting match between the two of us that soon escalated dangerously close to blows. And then her boyfriend, a young man, arrived. I often think, from a distance, how that encounter might have turned out differently, how it might have been much, much worse. But for some lucky reason, the boyfriend, the only one of us with a cool head that day, quickly defused the situation, and we all went our separate ways, him, the girlfriend, and the still-furiously-barking little dog up the trail, me, and my screaming and terrified two year-old-boy down the trail to our car.

Ever since that day, now even years later, every time I pass that spot on the Leacock Trail, I remember that dog, and I find myself helplessly reliving that confrontation, and the melange of unpleasant emotions it dredges up. So you can see why the idea of selectively removing memories—that one in particular, but I can think of a few others—has some appeal.

Many of these memories, it seems to me, serve no useful purpose. They just exist like landmines hidden in my subconscious, waiting for me to unwittingly step on them. So why not get rid of them, if the technology someday exists? Well, there's always the argument advanced by Captain Kirk in Star Trek V: "I need my pain." In that otherwise-abominable film, Kirk argues it is our painful memories that define us, that make us who we are.

Maybe. But does that mean I have to remember that dog and my crying boy and my own rabid new-parent fight-or-flight response every time I want to hike the Leacock trail?

In any case, unless something miraculous happens, I suppose we may all wish to delete the memory of this disastrous 2013-2014 California winter, which seems on track to become the bunker-buster of what is now three poor winters in a row. In case you missed it, WeatherWest.com has a lengthy technical explanation for the drought. It makes for interesting but certainly not comforting reading.

What a great topic for thoughtful discussion! Love conversations about such questions!

I agree with Kirk ... I need my pain (and, yes, that was a truly bad movie even for a rabid Star Trek fan like me). I have learned so much from even the most traumatic experiences of my life. In addition, where would one draw the line? Where your experience with the dog on the trail is certainly something all of us would cringe over every time we were reminded, does it really compare to being in a firefight in a war zone and watching comrades fall around you? Would someone who lived through Auschwitz conclude that my painful memory qualifies for deletion? How about an 18 year-old barely into adulthood deciding to delete a painful relationship (OMG, Becky, he is like totally deleted)? There are so many ways that such a technology could be used improperly. I think such a possibility would result in tremendous harm to humanity.

Any time I consider any kind of possible memory alterations or other such thing, I simply can't justify a reason for it in reality. So easy for a brutal dictator to turn it into a tremendously horrific weapon of control over the populace. So easy for an irresponsible individual to abuse and alter something that should in fact be remembered due to the lesson learned. Reality is what reality is, and I think a part of life is accepting things for what they are rather than attempting to remake them into what we wish them to have been.

Should a technology like this exist, what would stop one from erasing all undesired memories and replacing reality with fantasy? Too many potential ways to abuse such a thing.

Fascinating idea, and one that I can't support. My two cents.

Apparently this is an ancient discussion. There is a restaurant in Big Sur called Nepenthe. Lest you think I'm scholarly I conducted research on the back of the menu to ascertain the source of the name. Turns out it's Greek for an an ient mythical drug that wipes out memories. Of course modern technology has turned mythical into reality with the invention of alcohol. To quote Bill Wilson (AA cofounder) "pain is the touchstone of all spritul growth" suffice to say no pain/no gain. The brilliance of SD is the frequently spritul discussion of the quest. Of what failure teaches and how success comes from the ashes of failure. I had a similar man vs dog where a large golden retriever (shocking, usually a mouth full of tennis ball not full of teeth)) attached my daughter. I have some training and side stepped to block a full facial attack which was then directed to, a now thankful, me. Score: Brad:1 Dog:0 as I hammer fisted this very bad dog back to his campsite. I felt I had done my daughter and society a favor and would repeat same. When asked if he would ever harm a mosquito the Dahli Lama said on the first approach he would push the pest asside but admitted a second time would result in a flick. My bad memories have taught me it's ok to defend my space when needed but to be wise and stingy about the use of power, Juisitsu after all translates into the gentle art. On a similar encounter a few years ago I was by myself and had a similar attack. 2 times the dog attempted to sample my leg which I defended without harm to either while having presence of mind to instruct the owner to leash up his dog each time. Well 3rd time is charm, score Brad:1 , Dog:0. Past failure had taught me to be more mindful in the situation and remain more centered while I tried to recap what just happened to the non diffusing boyfriend. This resulted in my going home without extra holes and same for the couple now somewhat embarrassed for poor dog handling, and rightly so. Teddy Rosevelt said speak softly but carry a big stick. I make no apologies for defending my self, I blame bad owners because my dogs don't act like that, unless they must. So don't feel bad about being a strong father because I respect you even more. Someday your son will have a similar situation, and he will know from you that, justly, the strong defend the weak. Therein Is the benefit of your man vs dog memory, pray you don't forget.

If this was FB I would be "liking" Brad's comment.

Thanks guys, that was written in a bird flue haze and sent in with the hope of making sense. Now send some GD snow and let's get this party started

Andy, I would gladly erase a few of my memories. My therapist always tells me to "put it in a box". That works pretty well, but occasionally something will cause the box to open and bad thoughts come spilling out. My coworker was diagnosed with PTSD and I am hoping to make it another 3 years before I can retire, stress be gone. On the other topic, dog owners in Tahoe are the worst! I avoid a popular trail here because of all the dog people who don't control their animals. Not to mention all the dog crap that litters the trail.
Let It Snow!