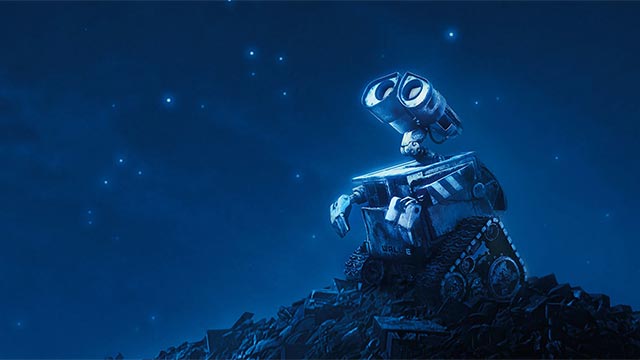 I envy those who went to see Wall-e without knowing anything in advance about the film. By now, word has spread about Disney/Pixar’s new animated picture. You’ve probably heard at least one critic claim the film is brilliant. You’re probably also heard at least one so-called “Conservative” voice claim the film represents the worst of END_OF_DOCUMENT_TOKEN_TO_BE_REPLACED ... 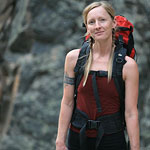 A Dozen More Turns is one of those rare films that gets under your skin. I admit to being an expert when it comes to finding ways to avoid thinking about consequences (Andrew McLean calls this “creative rationalization”), but ADMT END_OF_DOCUMENT_TOKEN_TO_BE_REPLACED ...