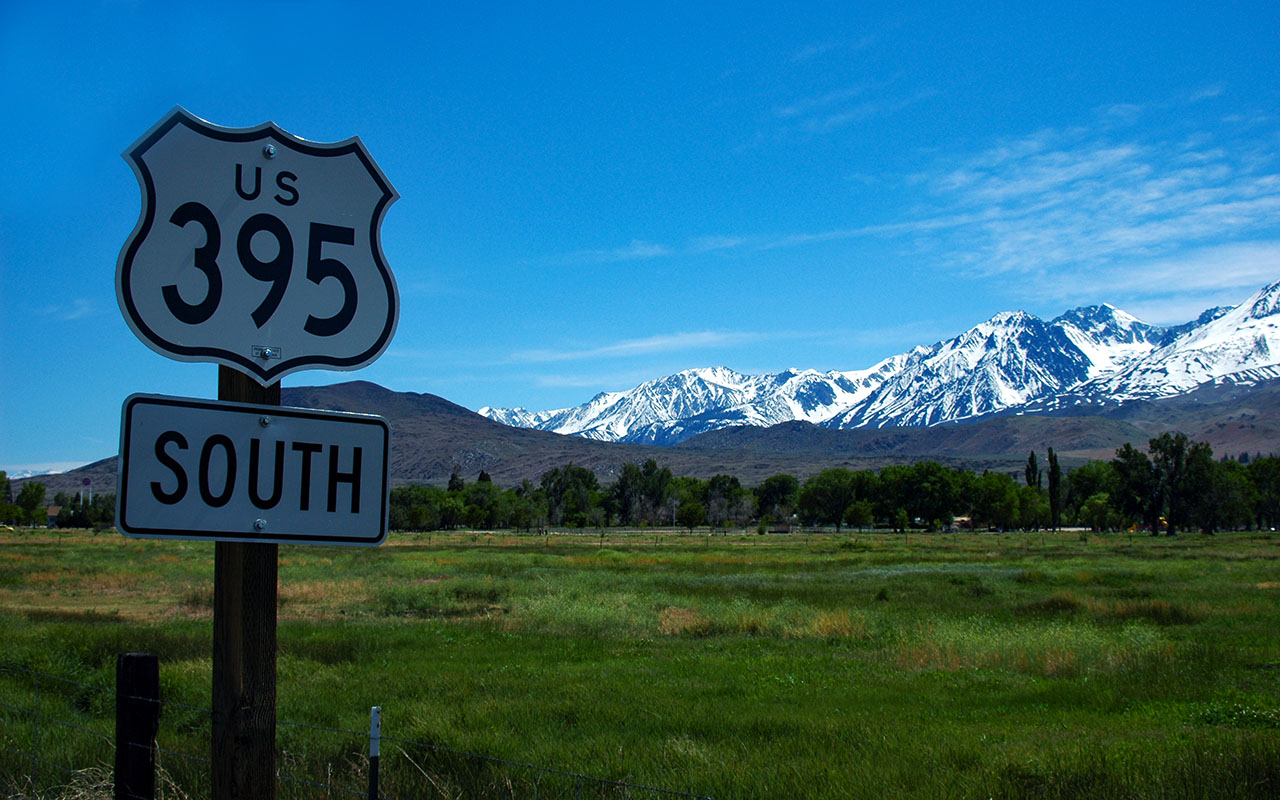 The Sierra Ski Season is off to a less-than-outstanding start, with generally minimal snowfall thus far, and some nasty instability setting up due to shallow coverage.

While we're all waiting for the snow, I'm trying to get the rest of my gear reviews up for the season. The newest entry is Voile's XLM Shovel, a compact model that may be the lightest aluminum shovel available today.

Up north (for me), the always-reliable Mammoth Mountain is open and running 16 lifts. I foresee a Mammoth run in my near future, as soon as I shake the over achieving cold I caught over Thanksgiving.

Locally, I'm hoping for a big season in the San Gabriel Mountains, so that I can ski the infamous "Girly Man" chute, and see for myself if it really rates a formidable D14 on Lou Dawson and Andrew McLean's proposed D System Scale.

For purposes of comparison, that would rank the Girly Man Chute more difficult than the Messner Couloir on Denali, and one step below the Mendel Couloir in the Sierra (!). I'm a bit skeptical, though Southern California skiing can be challenging—witness the dreaded "405/Sepulveda Pass" route, which is particularly nasty at rush hour.

That's all for now. Think Snow!