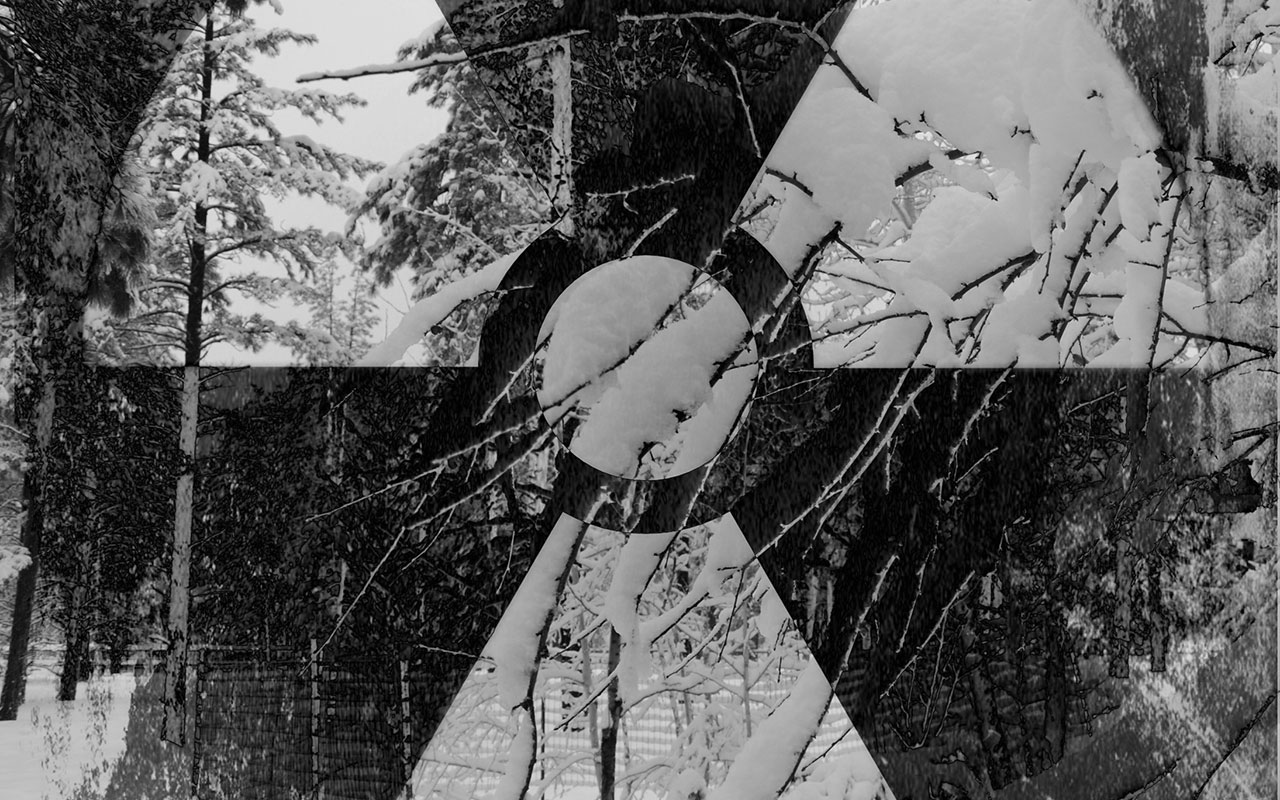 If you've found the Ghost Town/Kid of Speed entry on my links page, you may have guessed I'm fascinated with Chernobyl, site of the world's worst nuclear accident. In the April issue, National Geographic Magazine returns to the site of the disaster 20 years later with a compelling look at Chernobyl, past, present, and future.

Much of the region remains contaminated. The molten, highly-radioactive reactor core is currently contained in a leaky, hastily-built "sarcophagus" that is in danger of collapsing from its own weight.

Ukraine (where my father was born) has an 800 million dollar plan to construct a stadium-sized overstructure that will be assembled off site, to escape the intense radiation, and then moved into place over the failing sarcophagus.

It will be the largest movable structure ever built.

Twenty years ago, on April 26, 1986, I was living in Flagstaff, Arizona with my family. I remember Chernobyl well; an April snowstorm that fell over Northern Arizona about a week after the accident was contaminated with isotopes from Chernobyl.

The radiation level was minor, but measurable. Had the snowstorm been a thunderstorm instead (with a higher reach into Chernobyl's contaminated dust cloud), dangerous levels of radiation could have fallen on Flagstaff.

I took a photo and labeled it, "My first radioactive snowstorm."

Chernobyl's human toll has been surprisingly small: an estimated 4000 killed. That is much fewer than expected. What was not expected was the psychological toll—a generation of people who grew up believing themselves doomed, and lived accordingly.

Aside from the ongoing matter of containing its radiation, Chernobyl remains relevant today as debate renews about Nuclear Power. Indeed, many environmentalists are now arguing that Nuclear energy, with all its dangers, is much less hazardous than Global Warming.

They may be right. But Global Warming never gave us any radioactive snowstorms.