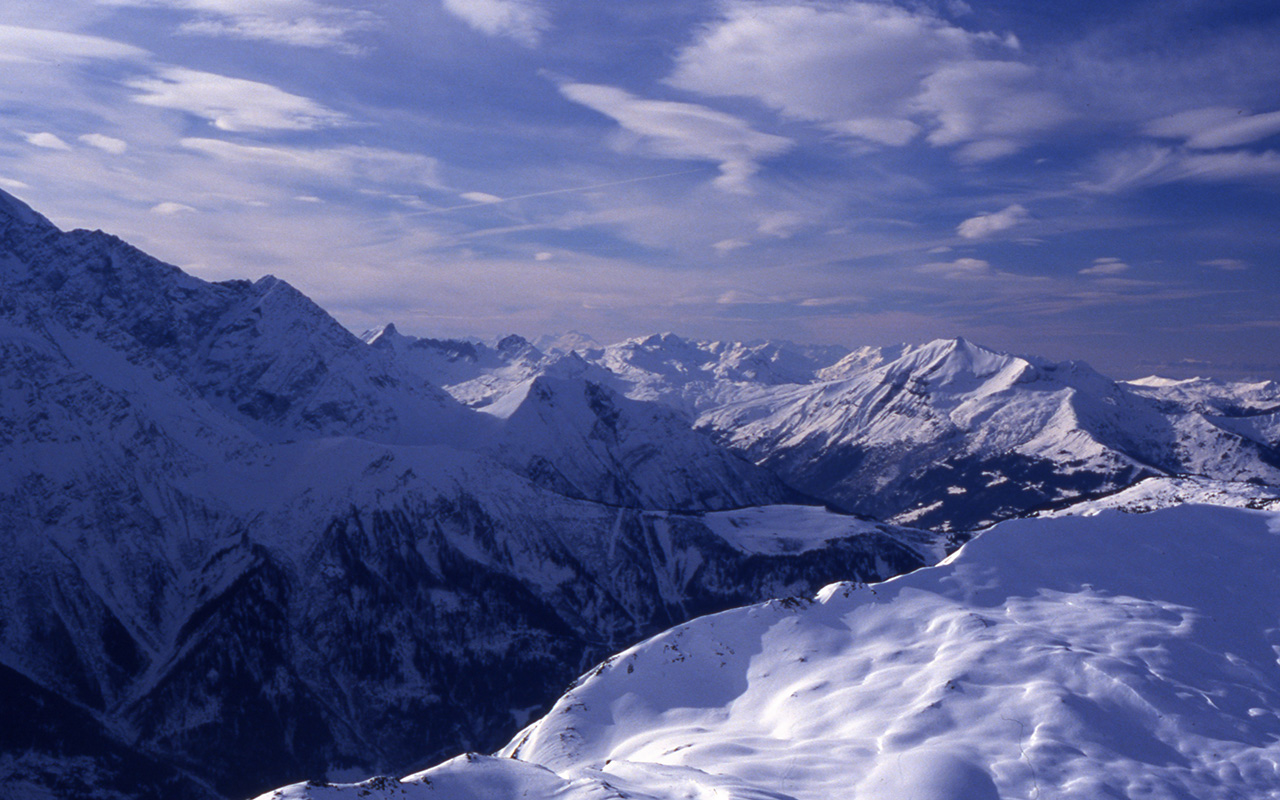 Multiple sources are reporting Doug Coombs has been killed while skiing in La Grave, France. Coombs apparently slipped and fell while trying to aid a friend who had just fallen over a cliff.

Coombs, 48, was one of the giants of American extreme skiing. Unlike many of his contemporaries, he eschewed the flashier side of the sport, preferring instead to focus on ski mountaineering and guiding.

Coombs influenced many throughout the skiing world with his flowing style, his generosity, and his enduring legacy. He is survived by his wife, Emily, and young son, David. A memorial fund has been established on their behalf.