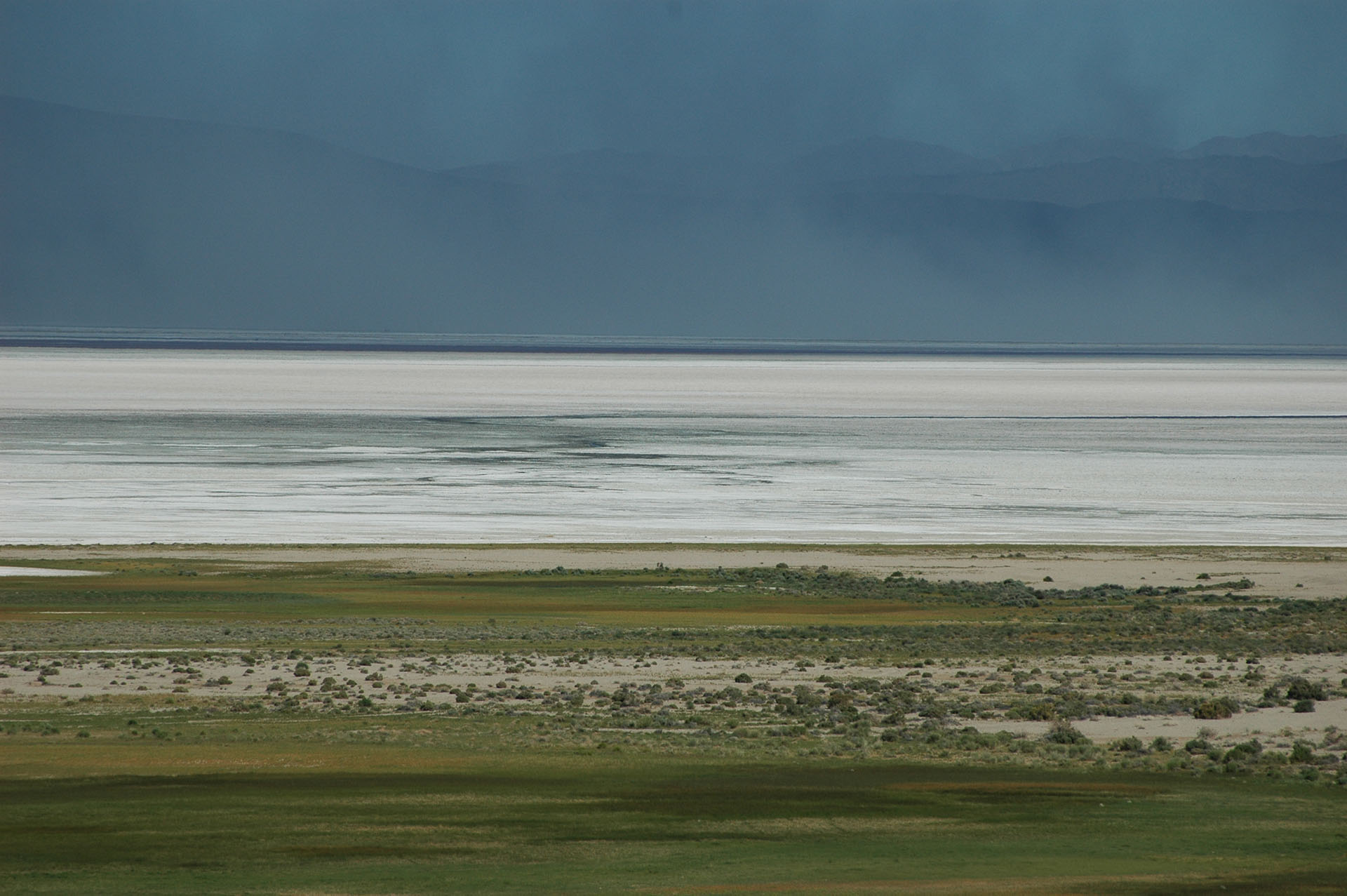 The Los Angeles Times ran a story on the restoration of the Owens River this past weekend. Via the Department of Water of Power (DWP), Los Angeles began buying much of the farmland in Owens Valley in the early Twentieth Century.

Then, in 1913, the DWP abruptly diverted the Lower Owens River into the Los Angeles Aqueduct, turning the fertile Owens Valley farmland into the dust bowl-desert it is today—and utterly destroying Owens Lake.

Owens Valley residents and DWP have been in a long, contentious fight ever since.

As part of a legal settlement, DWP began pumping water back into the lower Owens River in December—the largest river restoration project ever attempted in the West. DWP pumps the water back into the Aqueduct before it gets to Owens Lake (another story entirely), but the river is showing signs of coming back to life.

It's hard to imagine what might have been had Owens Valley's water stayed put. A green paradise on the flanks of the Eastern Sierra? Or (as Galen Rowell is said to have speculated) another Bakersfield? In any case, it's nice to see at least a little progress made in reversing the incredible ecological damage done to Owens Valley by the DWP's infamous turn-of-the-century water-grab.