$100 Oil and the Stupid Monkeys 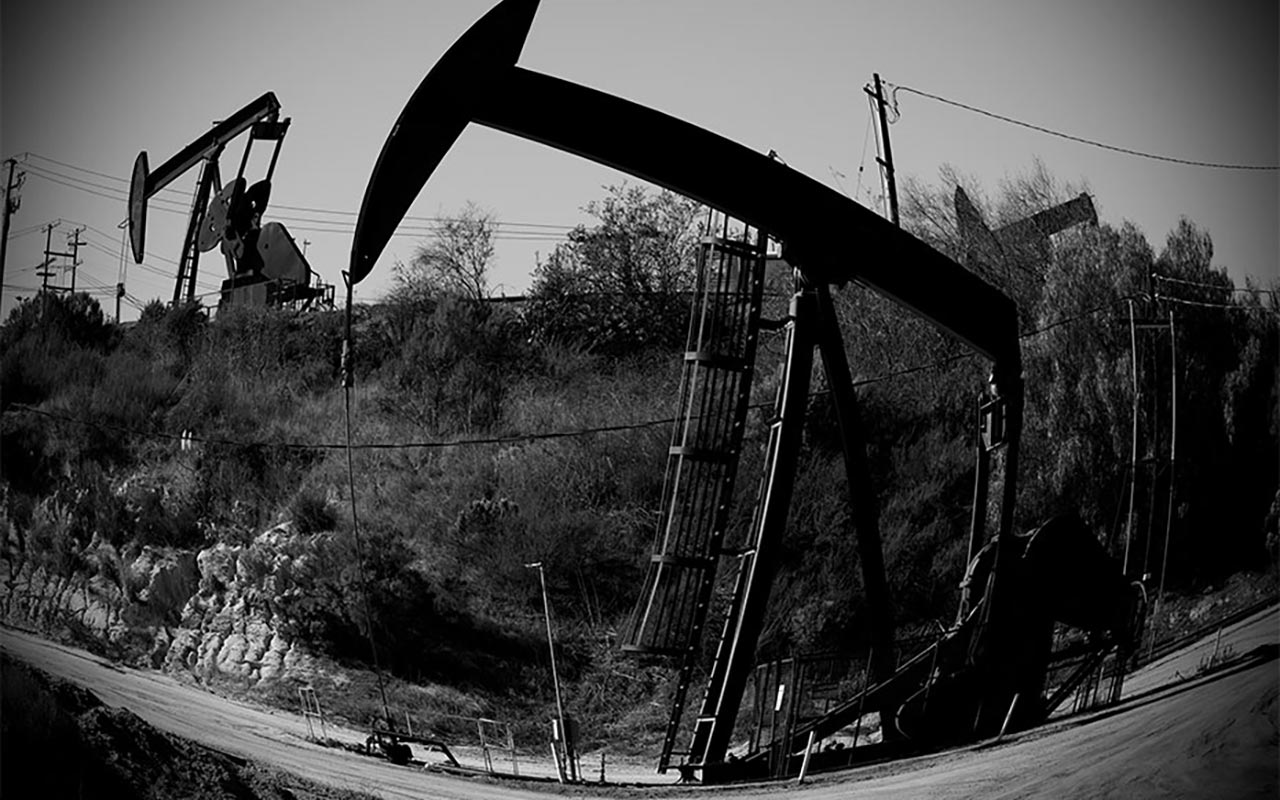 The funny thing is, initially this didn't even strike me as that big of a milestone. I mean, oil has been hovering around the $70-80 per barrel price for so long (relatively speaking), that I'd gotten used to the idea.

But wait a minute—only a few years ago, I believe the OPEC nations were saying that the ideal price would be in the $30 per barrel range, and that they would adjust production as needed to keep the price there.

In case you're wondering why OPEC would want to keep prices down, the thinking at that time was that higher prices would lead to unwanted consequences, such as conservation, people driving less, buying more efficient vehicles, and turning to other energy sources. So OPEC wanted to keep the price of oil in that sweet spot where they charged as much as possible without damaging consumption—those old 'maximize the function' problems that you hated so much in college math class.

So why are oil prices now some three times higher? A big part of the answer has to be growth in the developing world..., including China and India, who are adding new cars and drivers at a furious pace. Such an enormous spike in demand apparently exceeds supply capacity, with the subsequent rise in prices being a natural, market-driven phenomenon.

But the big news, in my opinion, has to be the lack of a countering push toward conservation. Many of us expected that higher energy prices would automatically cause consumers to use less—or at least make smarter choices. Yet as gas prices have skyrocketed in the U.S., SUV purchases remain shockingly stable, even for those people who essentially use them as commuter cars.

Part of this may be because people simply expect oil prices to drop again to historic norms. Yes, gas is expensive now, goes the reasoning (conscious or not), but prices can't stay high forever, so I'll get my 2008 11 MPG Consumera Americana XP-7000z because I like sitting higher than all you poor saps in the Yugos.

My only comment on that mindset: pray for affordable Space Travel, ASAP.

But surely this kind of reasoning can't explain why so many Americans didn't take simple steps to reduce their energy useage in the face of much higher prices (excluding, of course, those who had no choice). The obvious answer seems to be that people are more than willing to pay a premium rather than make even painless behavior changes. When I say obvious, I mean it's obvious now. It wasn't so obvious back when oil cost $25 a barrel, and environmentalists argued that an energy tax would force people to make smarter choices.

Note, however, that even though the US government didn't create an energy tax, we're still paying the equivalent of a giant oil tax. The money, of course, goes to the oil producing nations, instead of the US Treasury, where presumably it would do us a little better (allowing, for example, the government to subsidize 40mpg Hondas so everyone could buy one for $1000). The New York Times' Thomas Friedman writes often on this subject.

The last of the big hopes for a beneficial effect from higher energy prices was that it would make expensive alternatives look more attractive. If solar power provides energy at an equivalent of $95 per barrel of oil, my business has little incentive to switch (or sell) solar when oil costs only $30 per barrel. But spike the oil price over a hundred, and suddenly solar not only looks good, it actually makes good business sense.

And yet, wouldn't you know it, there's a dark side here as well—and its name is Tar Sands.

For those of you who envy those enlightened folks called Canadians north of the border, it may come as a shock to learn that they are currently destroying one of the world's largest forests to extract oil from rock in Alberta.

If that process sounds hideously expensive and inefficient, it is—but the sky-high price of crude makes it just marginally profitable, so much so that Canada is reportedly now the number one importer of oil to the U.S.

Consider, for a moment, the savage beauty of this operation: with oil consumption and associated pollution currently one of the greatest threats to Western Civilization, instead of shifting toward alternative fuels, we're instead squeezing every last drop out of the Earth, whatever the cost.

All in all, it's almost enough to make you agree with one of my ex-girlfriends, who often observed, "We're all just a bunch of stupid monkeys." The only ones who aren't stupid, at least in the short run, are the oil producers. The market has proven that people will cheerfully get in line to buy oil, whatever the price.

10 years ago the Informational Center for Technology Assessment (ICTA) issued a report on, "The Real Price of Gas" that is still very relevant. Back when gas was $1/gallon, the report concluded that the actual cost (that would need to be paid eventually) was somewhere around $5-$15/gallon.

If nothing else, read the executive summary, where they outline the hidden costs and the impact that artificially reduced prices have on the consumer mindset. I remember reading this report back when it was first released and thinking that some of their claimed costs seemed a little far-fetched, but if anything they have been proven even more relevant. E.g. the "protection subsidies" describing the military operations required to protect oil operations abroad.