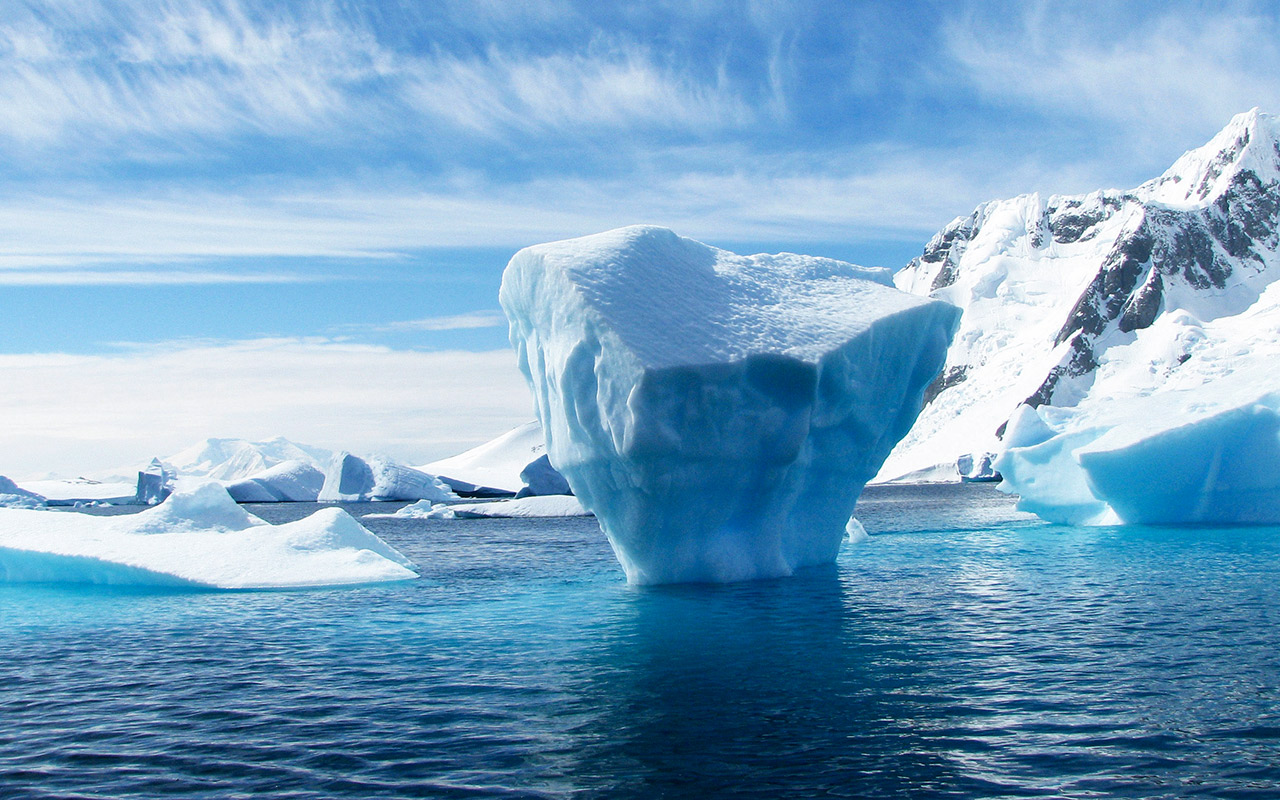 The New York Times has a front-page article today on the melting of Greenland's ice. Greenland occupies a special place in the global warming watch, as it contains an extraordinary amount of frozen water (a Gulf of Mexico's worth, according to the article). Should all of this ice melt abruptly, it would indeed make for a Hollywood-style doomsday scenario (at least for human civilization).

Until recently, that scenario has always been considered far-fetched. But much has changed in the last five years, especially our awareness (if not understanding) of feedback loops within the Earth's climate.

Some scientists believed immense ice flows like Greenland had at most limited vulnerability to melt. Greenland is so big, it makes its own climate—feeding its own growth, so to say. Yes, warmer temperatures mean more melting, but in the case of Greenland, the melt would be concentrated at the edges, leaving the bulk of the ice unaffected. In the past five years, however, the flaw in this way of thinking has become quite apparent:

Essentially, scientists were operating on the assumption that melt was linear. (Aside: in retrospect, this seems like an extremely foolish assumption.) By studying past patterns, scientists made assumptions about what was possible in Greenland, thus generating the figure (currently given) as 3 feet of global sea level rise as an upper boundary for this century.

A lot of what we've learned in the past five years, however, has come not only from Greenland but Europe and South America, where glaciers are vanishing much faster than anyone ever believed possible.

The detailed explanation for this is somewhat complicated. In short, when it gets warm enough, the surface of a glacier begins absorbing large amounts of energy from the sun instead of reflecting it. This saturates the glacier with running water, which flows through the glacier and lubricates its interface with the ground, causing the glacier to 'race' downhill.

As usual, the future remains largely unknowable. What has changed is that upper boundary for sea level rise. Now the best estimate is: unknown. Greenland and other large ice caps are wild cards capable of shattering that 3-foot expectation.

Also certain are more surprises to come. Some of these may turn out to be loops pressing in the opposite direction. A warmer Earth could send more moisture over central Greenland, which would fall as snow (thanks to Greenland's self-generating climate) and increase the total ice volume even as the glacier's area shrinks.

Obviously, there are limits to a block of ice's ability to protect itself from heat. But watch Greenland carefully: this block of ice has tremendous influence on our future.