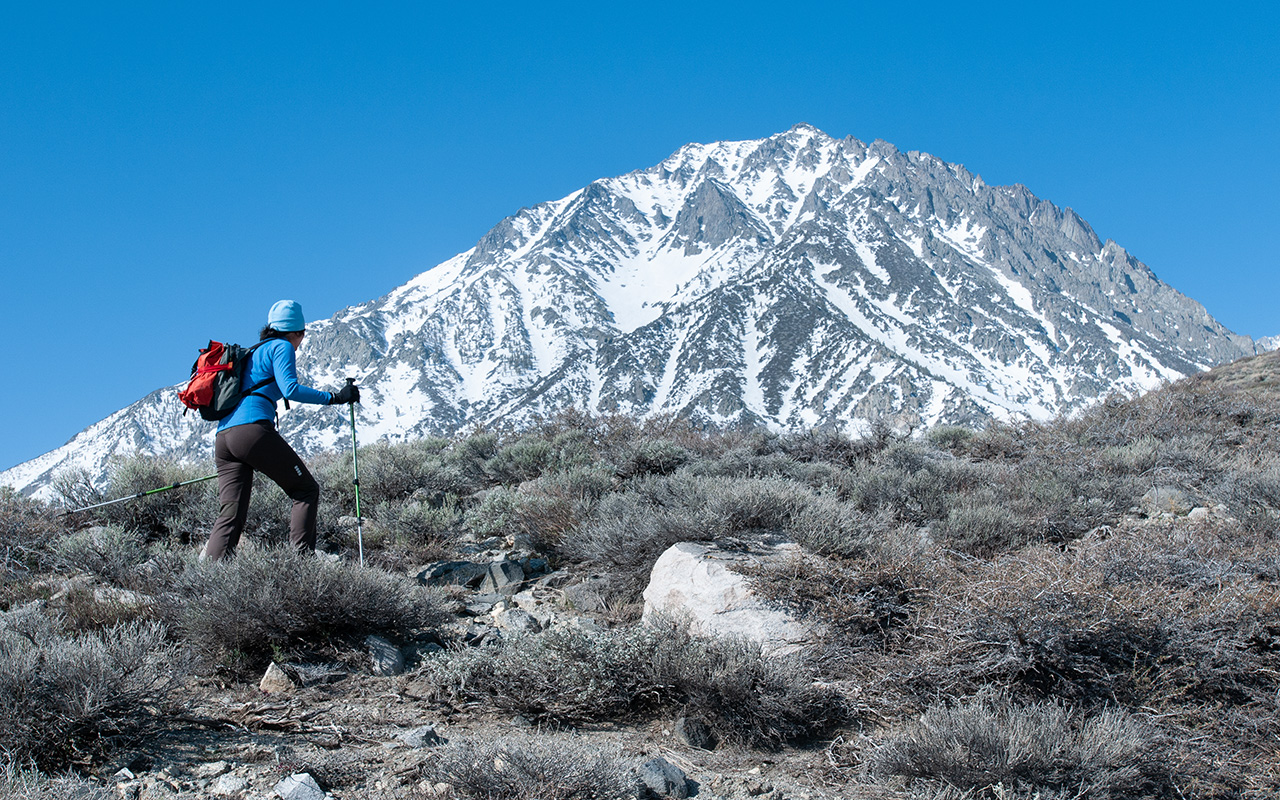 The New York Times is running an article on the epidemic of ACL tears and other injuries in U.S. female athletes. Female participation in sports in this country is exploding, credited in part to a 1972 law, TITLE X, which mandated equal opportunity in sports to female athletes.

As more and more girls and young women compete in sports, it would be natural to expect to see more female sports injuries. But, as the article points out, female athletes may be uniquely vulnerable to sports injuries. As they hit puberty, physical changes, including the structural design of the body and hormonal differences, take place in women's bodies:

This divergence between the sexes occurs just at the moment when we increasingly ask more of young athletes, especially if they show talent: play longer, play harder, play faster, play for higher stakes. And we ask this of boys and girls equally — unmindful of physical differences.

The result: ACL tears occuring in female athletes at rates as high as five times that of men.

Another trend in female sports is that it is coming to resemble male sports, in that ever-younger athletes are being pushed to specialize and train at intensity levels that would put a professional to shame (and likely in rehab).

The article notes that doctors and trainers rate female athletes as significantly less likely than their male counterparts to follow orders to rest or sit out a game. They play through more pain, downplay the severity of their injuries, and rush to return to competition.

If these sound like the hallmarks of a male athlete, they are. Yet ironically, another problem female athletes suffer from is that in a key aspect of sports—motion and conditioning—they are not similar enough to male athletes.

Women tend to run more upright than men. They tend to land awkwardly when they jump, on flat feet and extended legs. They tend to shift directions with a high center of gravity, rather than crouching and pivoting. They also tend to lack core body strength. All of these risk factors place female athletes at a higher risk of injury.

A new push is underway to see if female athletes can be retrained and reconditioned to play more like men. Studies have begun in which groups of female athletes are trained in more physiologically-sound ways to move their bodies. Preliminary results suggest it may be possible to reduce female injury rates by up to 70% via such reconditioning and core-strengthening programs.

Surprisingly, there is widespread resistance to this strategy. Many players and coaches feel it is a waste of their precious time, better spent perfecting goal kicks or drives to the basket. And even some health professionals seem to denigrate the notion that female athletes need to learn how to run and jump correctly.

Still, the problem is only going to continue to worsen as more young females enter competitive sports, and the sports culture itself continues to demand more of them. Training female athletes to move correctly, as well as correcting their often-inherent strength imbalances seems like an extremely wise insurance policy. You can't practice if you're on the operating table.