March, April, May: ‘Driest Ever’ 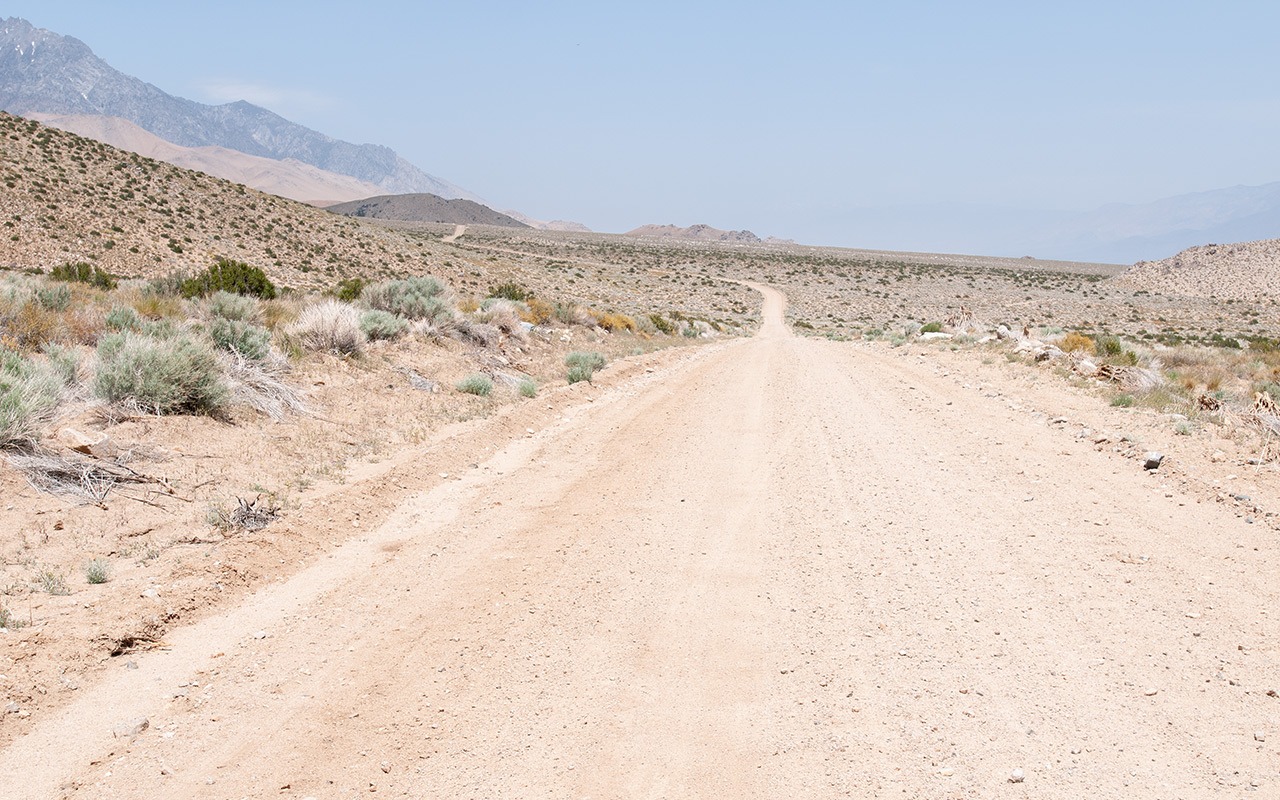 The Los Angeles Times is reporting that March, April, and May 2008 were the driest winter months on record for California and the Sierra Nevada mountains. I suppose that shouldn't be surprising, given that (A) these three months traditionally see heavy snowfall in the Sierra and (B) this year these same months were essentially bone dry (except for the Memorial Day storm).

Still, it is a strange and alarming ending for a winter that featured both unusually intense storms and an unusual absence of storms.

California depends on the Sierra snowpack for much of its water needs, prompting Sacramento to declare a statewide drought. Said the Governator: "This drought is an urgent reminder of the immediate need to upgrade California's water infrastructure. There is no more time to waste because nothing is more vital to protect our economy, our environment and our quality-of-life."

For those who follow the ever-developing story of Global Climate Change, the threat of reduced Sierra and Rocky Mountain snowpacks (and thus available water in the Western U.S.) is an area of great concern in this country. For more info on the subject, Google "Lake Powell Water Shortage."

I should point out that Colorado is enjoying a banner year (the bastards are still skiing backcountry powder, as far as I've heard). The actual impact of a warmer Earth is of course unknowable, which is part of what makes the problem so difficult to deal with. That said, scarcity of water may prove to be a sleeper of an issue with a big bite.