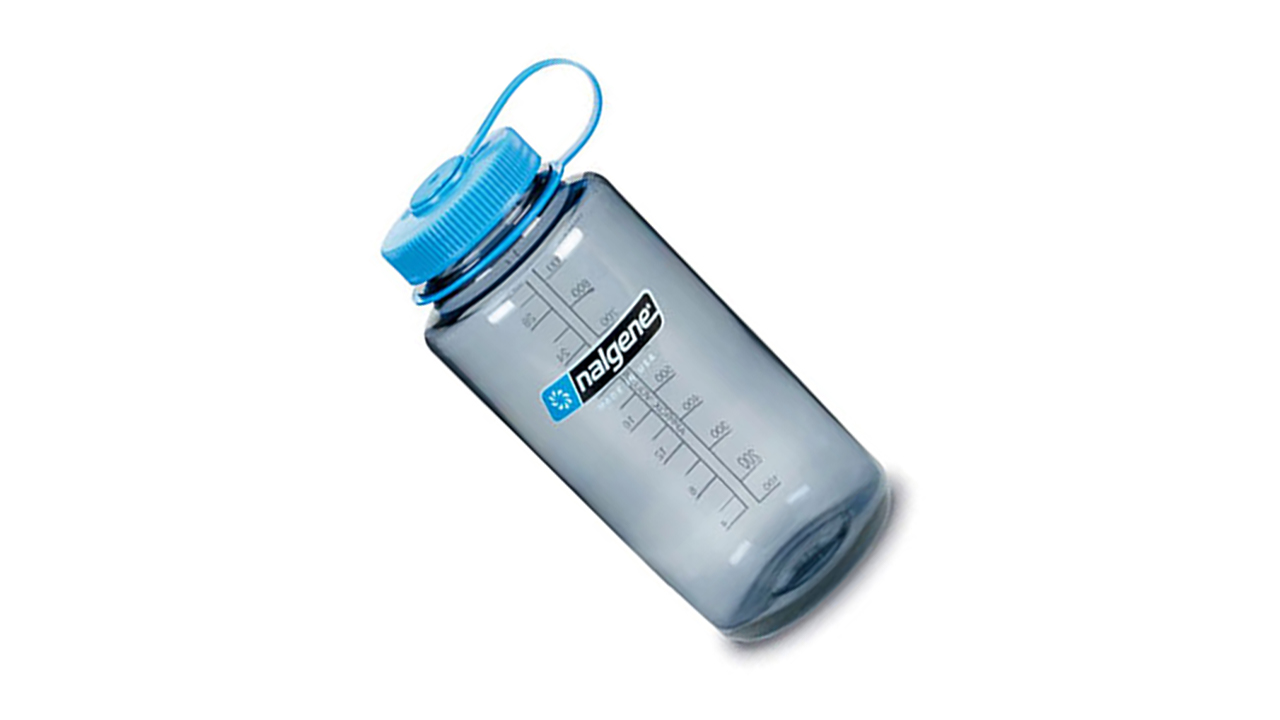 Perhaps by now you've heard the radio spot on KFI AM 640: A concerned female voice warns consumers: 'Soon, many common everyday products could disappear from grocery store shelves all across California'. What's the threat, you ask?

Those dastardly Sacramento Politicians are trying to ban BPA—a chemical that has been safely used for 50 years (the ad assures) in plastic products like reusable water and baby bottles.

Now, I know there's a lot of conflicting data and even more conflicting opinion on the safety of BPA in food and water containers.

We know BPA leaches from containers into food. We don't know exactly how much leaches under the enormous range of conditions that constitute real-world usage, or the range of additive exposure consumers are exposed to from BPA-containing bottles and food containers. We don't even really know what BPA does to humans, or at what doses, though there is some reason for concern, since BPA acts like a hormone in lab animal tests.

Adding to the uncertainty are numerous studies claiming BPA-leaching containers are safe, including an April 2008 FDA preliminary draft statement to that effect, and a July 23, 2008 European Food Safety Authority assessment.

Let's just dismiss the FDA statement right away. If you believe anything a US Government agency under our current leadership says, god bless you, but I've become a bit of a skeptic over the past 8 years.

On the other hand, the EU statement is to me more credible, and offers a stronger argument that consumers have been overreacting to BPA fears.

All the fuss began with several small studies showing that BPA leached at levels above the EPA's safety standard when boiling water was stored in Lexan bottles. Other studies suggested that older Lexan bottles (especially worn or scratched bottles) leached higher BPA amounts as well.

A summer or two ago, Canada's largest outdoor retailer pulled all Nalgene Lexan containers, citing safety concerns. The Canadian government began a new review of BPA plastic food storage containers, and shortly after that, the BPA scare began in earnest in the USA, as parents of infants and toddlers (our most vulnerable population, in terms of toxic exposure) learned that their baby bottles contained BPA.

At least in broad outlines, you see the broad pattern: questions about a product's safety emerge, conflicting information exists, the public, private, and government sectors ponder how best to respond.

Given the level of uncertainty involved, there is certainly room for debate on the issue—especially as we wait for more studies on the subject.

Still, if you're expecting intelligent debate from the petrochemical companies where politics and earnings are concerned, you're going to be disappointed. Enter BPAFacts.org, a shall we say information project of the American Chemistry Council, the trade organization that represents North American Chemical manufacturers.

Even by the sleazy standards of misleading advertising, ACC's "Your Favorite Products May Soon Disappear" ads surely set a new standard of low-road crawling, evoking memories of the brilliant 1995 satire of Tobacco Company lobbyists, Thank you for Smoking.

The website and radio spots are part of a campaign against California Senate Bill 1713.

As I say, there is room for debate on the subject of BPA safety in all its various uses (such as the liners of canned goods). But the BPA Facts campaign seems to operate under the assumption that the American Public is the world's largest collection of idiots.

At the heart of their ads is the statement that BPA has been safely used for 50 years in Baby Bottles and Water Bottles.

BPAFacts.org is apparently hoping you haven't heard that Nalgene, the world's largest maker of water bottles, has phased BPA out of its products. And all the major Baby Bottle makers are similarly moving to get BPA out of their products. Even Walmart, that darling of consumer safety activists, has banned BPA-containing products from its stores, effective 2009.

So it would seem that BPAFacts.org is swimming upstream here, to say the least.

Finally, just by visiting the BPA 'Facts' website, you can get information that directly contradicts their propaganda advertising pitch:

The site quotes the most recent draft release from the ongoing Canada studies, in which the report says that BPA exposure for infants under 18 months is considered close enough to the level where potential adverse effects could occur to merit a ban on BPA in all Baby Bottles.

So if BPAFacts is trying to argue that BPA is 100% safe for use in Baby Bottles, it's not just a lost cause—it's mind-bogglingly stupid.

Studies seem to suggest that BPA leaching from food can liners is not a significant problem. BPAFacts and the American Chemistry Council could have argued that the California Senate's proposed ban is too far-reaching, including products that are not a source of concern.

For hikers who only use a Nalgene Lexan bottle a few times a year to hold cold mountain spring water, it's hard to imagine much of a toxic exposure problem.

Additionally, I myself am quite concerned as to what sorts of chemicals Nalgene and others will be using to replace BPA in plastic resins. Will they be reverting to older, proven plastics like HDPE...or will they be introducing new chemicals with as-yet undiscovered risks?

But, I suppose the ACC doesn't want the general public to get it into their heads that BPA is safe in some contexts and dangerous in others. The ACC obviously wants the words "BPA" and "safe" to fuse together into the supposedly-puny minds of the typical consumer, with nary a hint of anxiety, even when buying bottles for their formula-fed newborn.

And so it goes.