The Importance of Self Rescue 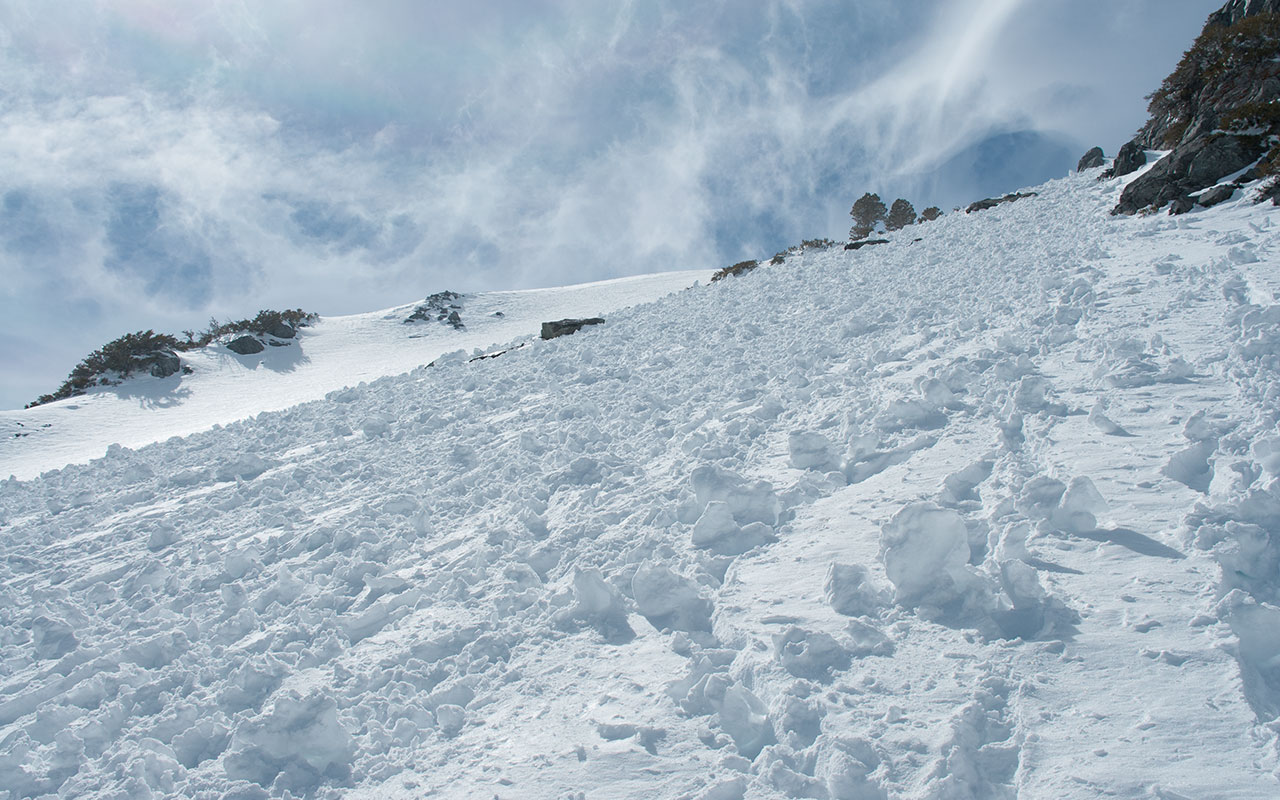 One of the most jolting things I learned this past weekend at the Southern California National Ski Patrol's one-day avalanche rescue course was, paradoxically, the importance of self rescue. By "self rescue" I do not mean cultivating the magical ability to dig oneself out of an avalanche, but rather rescue initiated and completed by members of the actual party involved in the avalanche.

Obviously, this rules out any possibility of self rescue for solo travelers, as well as for groups in which all members are buried simultaneously. Statistically, victims who are completely buried in an avalanche have approximately an 88 percent chance of survival if they are found and extricated within 15 minutes. Chance of survival drops to an alarming 50-50 over the next fifteen minutes, and by an hour, survival rates plummet.

Note that victims have been recovered alive after several hours of burial—but these incidents are statistical outliers.

From the point of a burial victim, then, having a good chance of survival requires being located and dug out within 15-20 minutes. Such a speedy extrication can only happen if a search is immediately initiated by members of the victim's group, or by capable others who happen to be in the same area and are able to arrive on-scene almost instantaneously. In an avalanche burial, you or your party members are the victim's best hope.

As a corollary to this reality, whenever we travel into the backcountry we all become potential rescuers. The same techniques and skills employed by professional rescuers are directly applicable to party self rescue, so by all means get educated! Learn search and rescue techniques, either via formal Avalanche Courses, or by attending symposiums like last weekend's event. It could make all the difference in the world.