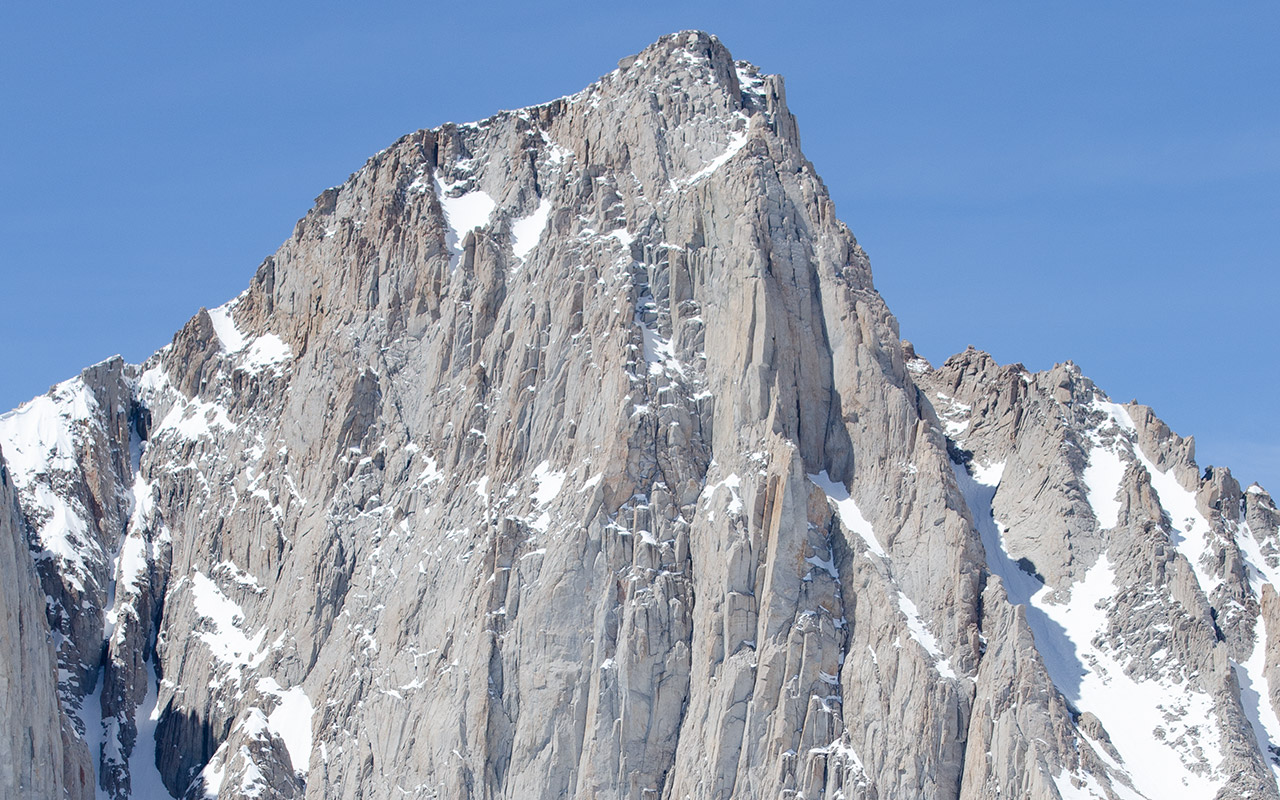 I was reading an article in this month's Backpacker magazine about thirteen-year-old Jordan Romero, who is on a quest to be the youngest person ever to climb the so-called Seven Summits.

While there's certainly no lack of controversy about Jordan's story (he summited Aconcagua at 11, and has plans to top Everest next), what got my interest was learning that the boy and his dad sleep in a hypoxic tent in their Big Bear, CA, home to pre-acclimatize themselves for high altitude mountaineering.

Interesting—especially considering they already live around 7000' in elevation. I ran a search for these altitude training tents, and came up with something even more interesting: the Altolab Kit a portable device that reduces Oxygen in the air you breath in order to simulate the effects of high altitude.

It takes surprisingly little time with these devices (there are others on the market as well) to begin to reap performance benefits. Altolab's training regimen consists of six-minute breathing intervals with four-minute rest intervals, one hour a day. The goal is to work your O2 saturation down to the 78-80% range during the training interval. Studies seem to show that this training regimen stimulates a variety of physiological responses which confer performance benefits—and potential altitude sickness protection.

How significant are the performance benefits to athletes? A wide range of elite athletes are now using devices like these (including Lance Armstrong), and in fact there is currently some debate in sports as to whether or not hypoxic rebreathers and altitude tents should be placed in the same category as performance-enhancing drugs...and banned.

Of the greatest interest to me, a climber who lives at sea level, is whether hypoxic interval training might confer benefits similar to true acclimatization (that is, living and training at high elevations).

We should start by understanding that hypoxic interval training is not the same as high altitude acclimatization. With a rebreather, you are breathing air with a reduced concentration of oxygen, but the partial pressure of that oxygen remains the same. At altitude, the reverse is true: you are breathing the same concentration of oxygen, but at a much lower pressure. This is an important distinction. A climber might achieve remarkable adaptive results training with a rebreather, but they would still likely be dead in minutes if they were suddenly transported atop Everest.

Still, assuming you have the time, money, and discipline to train with these devices, I'm going to assume that there is considerable benefit to be gained for lowland mountaineers who plan to travel to high elevations. Presumably, these benefits include increases in red blood cell count, and a faster and more robust response to reduced O2 saturation levels. In that sense, using an altitude simulation device would seem to be a no-brainer.

However...just how safe are these things? Forceably driving your O2 sat level below 80% is not without its risks—especially for our brains. I would guess the six-minute interval training limit was devised precisely because this is roughly the time limit where permanent damage begins in oxygen-deprived brains. So basically, you're flirting with that unfriendly limit repeatedly, day after day. Are we really to believe that the brain (not to mention other sensitive and critical organs) suffer no ill effects whatsoever?

If we're going to argue the safety of hypoxic interval training, we may as well consider the safety of the alternative: how safe is high-altitude climbing? After all, mountain climbers do not typically monitor their O2 levels continuously (as you must do when using the AltoLab kit), and are exposing themselves at much longer intervals to hypoxic environments. We know that 8000-meter climbers show abnormalities in brain scans—the price of climbing Everest. But what of more modest runs to fourteeners from sea level?

Data for this group of climbers is not as easy to come by. I don't feel comfortable using a hypoxic device myself—at this time. I'd like to see more studies on their safety and efficacy. But I am intrigued by the apparent efficiency of using an interval training strategy to achieve better acclimatization—even if it is a pseudo-adaptation.

One can easily envision other tactics athletes can use to mimic an AltoLab kit's effects without actually using the device itself. And, clearly, the effectiveness of the AltoLab and similar products strongly implies that benefits gained by visiting higher elevations do persist over time, rather than rapidly extinguishing, as has been the conventional wisdom.

I borrowed the thing. Not sure yet about buying one. I love having friends who are even bigger gear hounds than I am.

I'm pretty sure these tents are not allowed by at least some of the professional cycling associations. I can't seem to find any links to back this up, but I vaguely there being some controversy around these on the Tour de France a few years ago.

Anyone have any details on this?

They're still allowed. Leipheimer uses one religiously. He actually had something of a mishap where he had his wife and dogs in with him and didn't count on them using up the oxygen and a couple of his dogs passed out. They're controversial and there's talk of banning them, but no hard rules have come from it yet.

Difference between 1 person and 2 in the tent I'm using (Colorado Altitude Training) is around 800 to 1000 feet or .3 to .6 percent change in the oxygen level. Wife and 2 dogs could have jumping him as much as 3000'. Dogs used to seal level and then bumped from 12K to 15K could easily make them unhappy puppies. Glad all were okay.

I must disagree with your statement "With a rebreather, you are breathing air with a reduced concentration of oxygen, but the partial pressure of that oxygen remains the same."

Doug, according to one of these sites, "AltoMixer dilutes the oxygen content of inhaled air." So it is reducing the number of oxygen molecules in the air that you breathe. I should have said that the pressure of the altered mixture remains the same. Ie, if you're using a rebreather at sea level, you're still breathing air at one atmosphere of pressure, just with a reduced concentration of oxygen in it. Clear as mud, as they say.