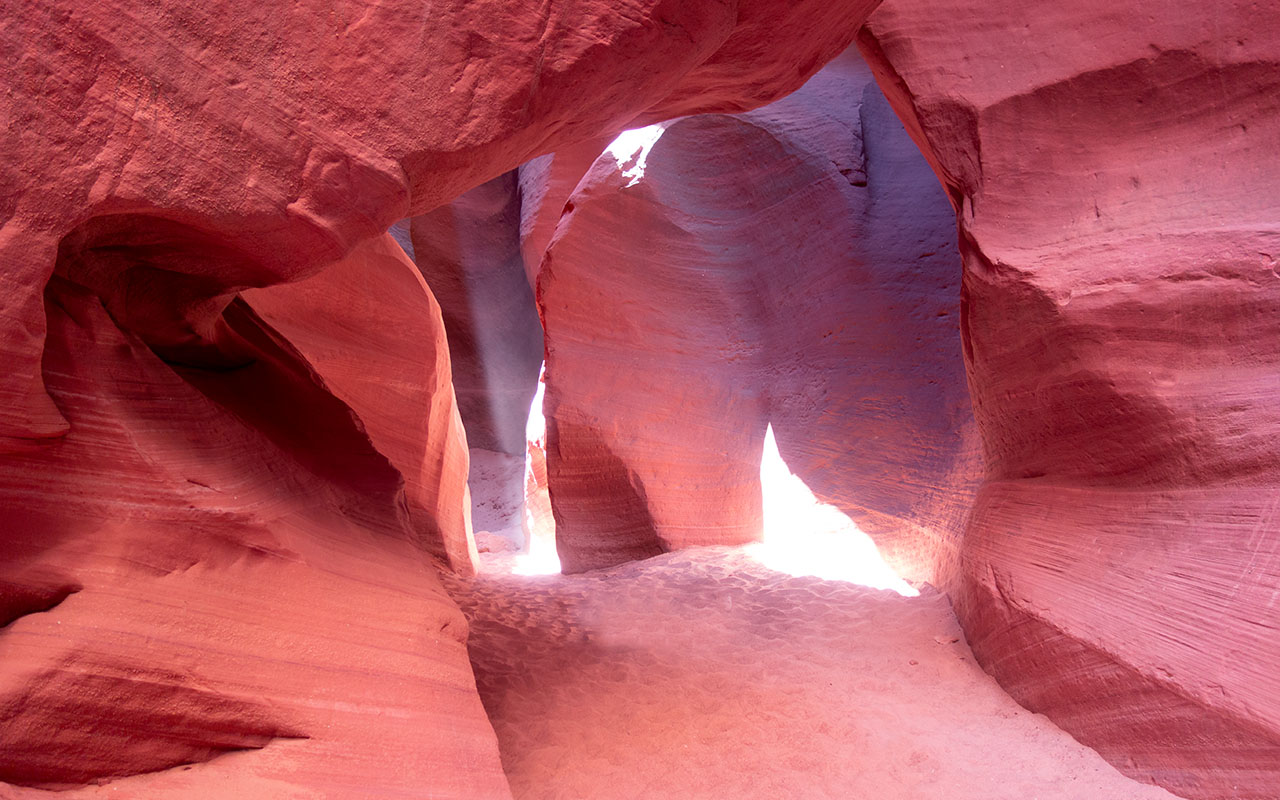 I have to say Les Stroud has acquitted himself nicely. When I first saw his show Survivorman, he was wandering the canyons of Southern Utah, cold, hungry, and miserable, complaining about everything every step of the way until he announced, abruptly, that he'd had enough and was going home.

Compared to That Other Survival Guy, Les seemed a bit lacking.

But Les went out alone, episode after episode, to make Survivorman, carrying his own cameras and filming everything himself. I began watching Survivorman for production tips if nothing else. And time has revealed that he is the undisputed champ when it comes to televised authenticity. So what's Les up to now? He's got a new Discovery Channel show called ‘Beyond Survival.’

In Beyond Survival, the premise is simple—Les visits the planet's last surviving indigenous tribes to learn their survival techniques. It sounds simple, but in fact the show is complex and thought-provoking. Les clearly admires the peoples he visits, but watching humans in the year 2010 live much as our Stone Age ancestors did is not always pretty.

You quickly realize that for these tribes, survival is a daily struggle.

And yet despite the vast cultural and technological differences between, say, modern Americans and the Hewa of Papa New Guinea, our common humanity is so strikingly evident. In that Hewa episode, Les accompanies a family on a ritual exhuming of a relative's grave. The ritual is performed to honor the dead, and it's not for the faint of heart. But in it we see that grief is universal, as is our struggle to make sense of life—and death.

What I love about Les' new show is that it takes me to places I would otherwise never visit. That's definitely a mission I can relate to. If you haven't checked it out already, be sure to catch an episode or two. It might surprise you.

Les is great! His South Pacific episode of "Surviorman" is unintentionally hilarious because it was so easy for him.