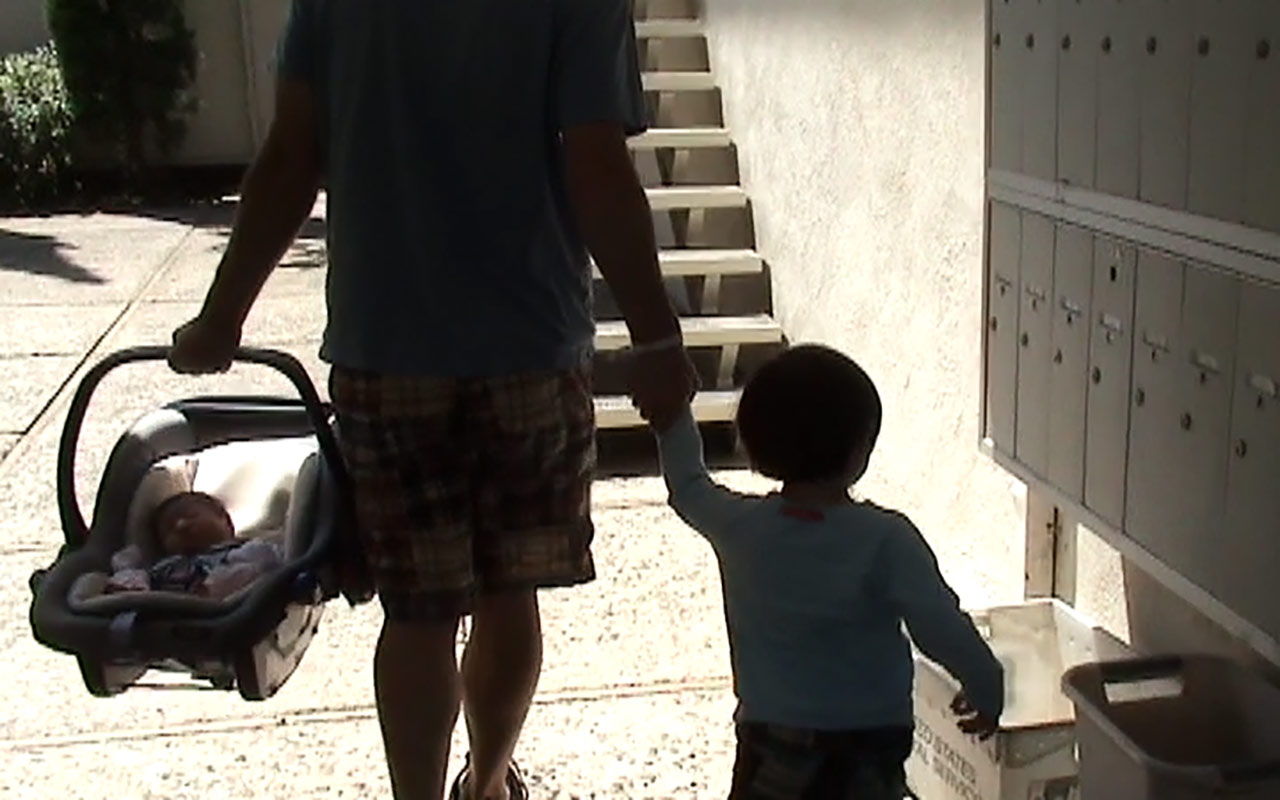 It's official: after more than a year's hiatus from working out, I went back to the gym today to try to get myself in shape for the upcoming ski season. I must say I approached this venture with no small degree of anxiety.

After such a long break from exercise, starting with my back injury and then the birth of my daughter (and many, many sleepless nights thereafter), I was afraid I'd find myself hopelessly floundering when I hit the iron.

As feared, I was a lot weaker. I could just barely press twice my body weight, and at the squat rack I started with four plates per side but had to drop down to three to bang out my fifth set—pretty pitiful. Afterward, instead of riding my bike straight home, I decided to do a fifty-mile loop around the PV peninsula to try to shock my body into waking up.

Okay, maybe it didn't go exactly like that. Truth be told, my left biceps is the only part of my body that isn't a total wreck, and that's because I'm constantly holding my daughter in my left arm as I try to open my car door, unfold the stroller, and carry her up and down the stairs. Is there anything as demoralizing as returning to the gym after a long layoff? The only good news is that it's still early, and there's still a little time to try to build a little muscle before the snow gets here.