Say No to Summer 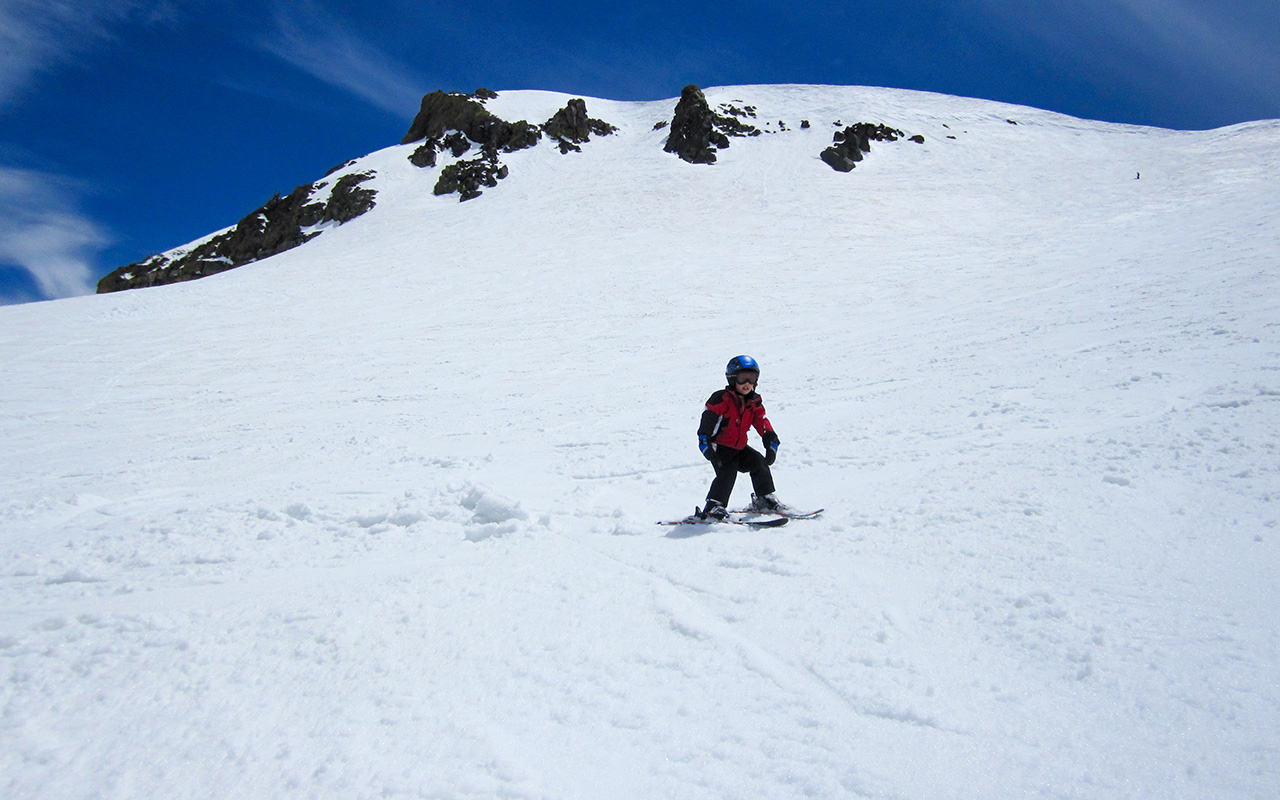 Okay, it's June 2 and I just bought a new pair of skis...for this season. Crazy.

I'm thinking about logging another day at Mammoth before the 4th since they are still open and there are still powder days to be had. This is crazy. Looks like this year we are skipping spring and heading straight into summer.

Sigh. I picked the wrong summer to spend in Ohio. I had no idea I'd be calling it an early season by leaving in late May!

brilliant- what skis did you get??

Oh-ho, you've finally gone the super light route! I'll be interested to watch your transition into a Dynafit die-hard...