Laying Down the Laws (Museum) 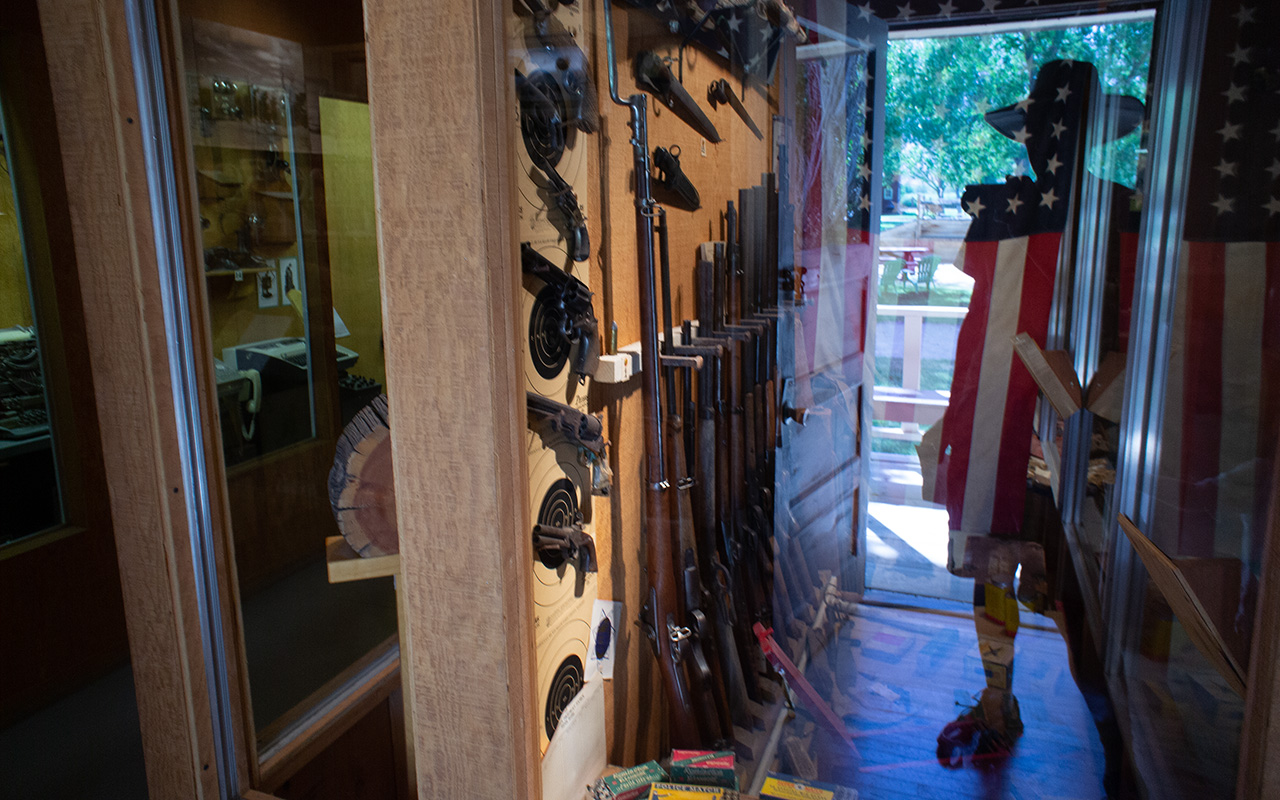 Every time I drive through Bishop I'm always curious about the Laws Railroad Museum, which is nearby on Highway 6. Traveling with my family this past week, I finally got a chance to stop by and check it out.

The place is interesting. I'd say it's not so much a 'train' museum (like CSR in Sacramento) as an Old West museum—specifically, an Owens Valley old west museum.

So, for trains-only, Laws isn't likely to please your four-year-old. Or, as my son noted, "I like the other train museum much better." But what is interesting about Laws is the glimpse of history it reveals about Owens Valley—and what you might call the road (or rail) not taken.

In February 1882 the Carson & Colorado Railway Company incorporated and began laying track for a planned narrow-gauge line from Mound House, Nevada through Owens Valley to the Colorado River. The line ultimately made it as far as Keeler, and began running passengers and freight for the next several decades, until it was shuttered on April 30, 1960. The Engine, Locomotive No. 9, known as "The Slim Princess", was retired to the present-day museum grounds, along with several cars, where they remain to this day.

The train forms the centerpiece of the museum on a broad grassy park surrounded by old west buildings, variously constructed, moved, or rebuilt, to model a typical town circa 1880's. Visitors are allowed to wander the grounds, enter the buildings, and experience a taste of what life might have been like in the way-back-when. On this note, some of the buildings offer clearly better viewing than others. The best let you walk right in and touch things. The least interesting put everything behind glass, giving you only a poor narrow viewing area.

Surveying the place, I couldn't shake the sense that Owens Valley was once on a very different trajectory. People living then must have expected a great boom was just around the corner. After all, they had an embarrassing wealth of water, rich farmland, stunning scenery, a placid climate, and towering nearby mountains presumably loaded with ore. Of course, the water would soon go to Los Angeles, the mountains would refuse to give up viable ores, and the climate would become an endless dust bowl. Town after town along the C&R line would vanish. The despair of the collapse must have been beyond measure.

Is that the end of the story? No. The future of Owens Valley remains unwritten. Revitalization has come in the form of recreation (hiking, camping, and fishing especially) and renegotiations with the City of Los Angeles which have brought (some) water back to Owens River and Owens Lake. Today, Owens Valley is certainly not the bustling Eden that its boosters might have hoped for, but growth has returned to the valley, after a very long absence...

Wow, great piece. This ought to be published (not so much for wider distribution but so that you get paid for your wordsmithing).

One of the better railroad museums around, oddly, is in Griffith Park. Although I liked the one in Dodge City more -- call it atmosphere, if you wish -- the pretty girls looking to (literally) get the hell out of Dodge were also a plus.

I miss my home town ... Bishop hasn't changed too much, but Laws is still a reflection of what once was in ages past.