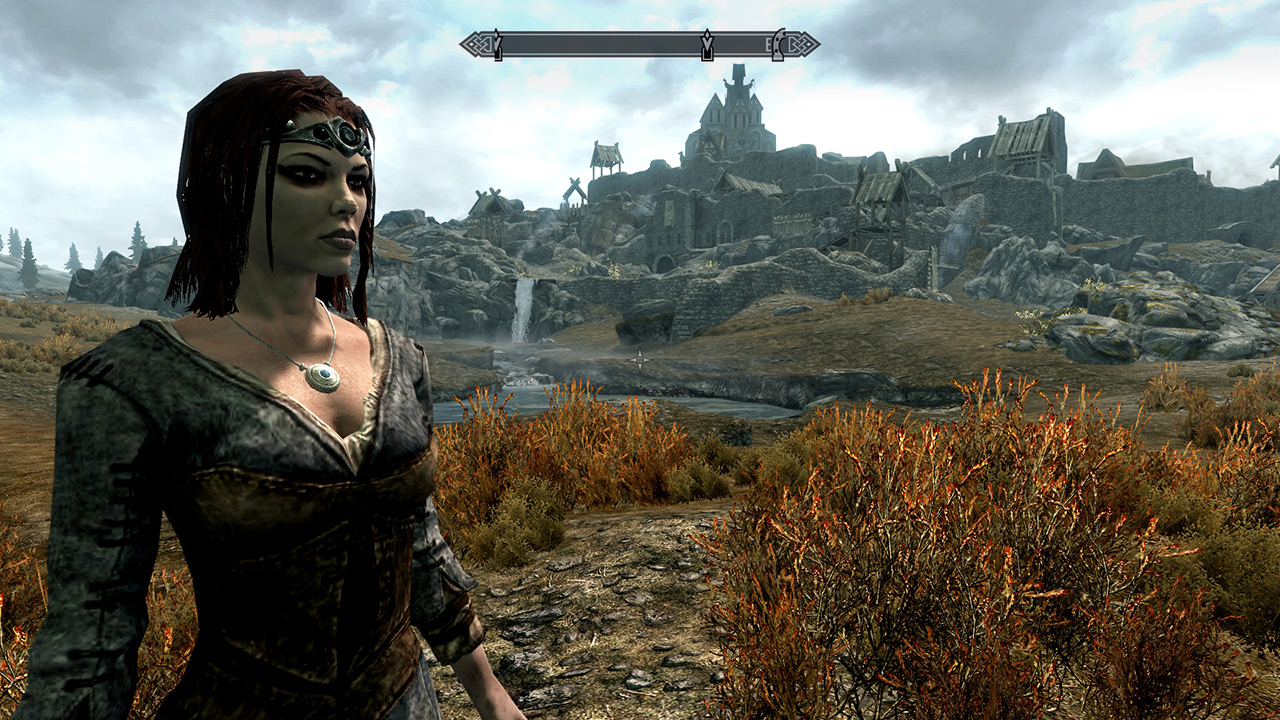 Is Tioga Pass Road really open? Really? I can't believe it. I can not believe it. January 14, 2012, and SR 120 is showing "NO RESTRICTIONS" through the heart of the central Sierra? As a likely event this is probably right up there with me posting photos of myself skiing down the hill on Federal Avenue alongside my West LA apartment building.

It's all very weird.

Just got back to SoCal from Flagstaff yesterday. Normally it's a pleasure to breath that fat humid sea level air after shriveling up in Flagstaff's very low humidity, but I think it's actually drier here right now: the radio said humidity levels in the single digits in the passes, whereas the relative humidity in parents' house was right around 35. So: my skin feels drier here at home, and my daughter's hair is going crazy with static.

I guess I should be feeling more apocalyptic about all this, but the truth is last year was an amazing year, and fond memories from then are still keeping me smiling. Plus, the SoCal resorts are making snow, which means I'll be skiing plenty of days with my five-year-old, which is turning out to be a heck of a lot of fun.

On top of that, I'm getting a little extra time to catch up on old backlogged work, which is nice, and when that gets old, there's always power-leveling the smithing, enchanting, and alchemy skills of my female melee character in Skyrim so I can build god-like weapons and armor.

So, we'll get by, I think, even if winter continues to remain AWOL. What are you up to?

I'm kind of to the point where I've given up totally on ski season because it's nearly too late to lay down a sufficient base to really save the season. It would take a several big storms in quick succession and I'm just not going to get my hopes up.

Which means that instead of continually praying for rain as per my usual habit for January through April, I'm kinda hoping for sunny weekends so I can do some mountain bike races...

holding out hope until feb 11...
why feb 11? not sure, it's well past groundhog day...make it feb 15. We just need two good storms between now and then.