I Threw Out My Baldy Passes 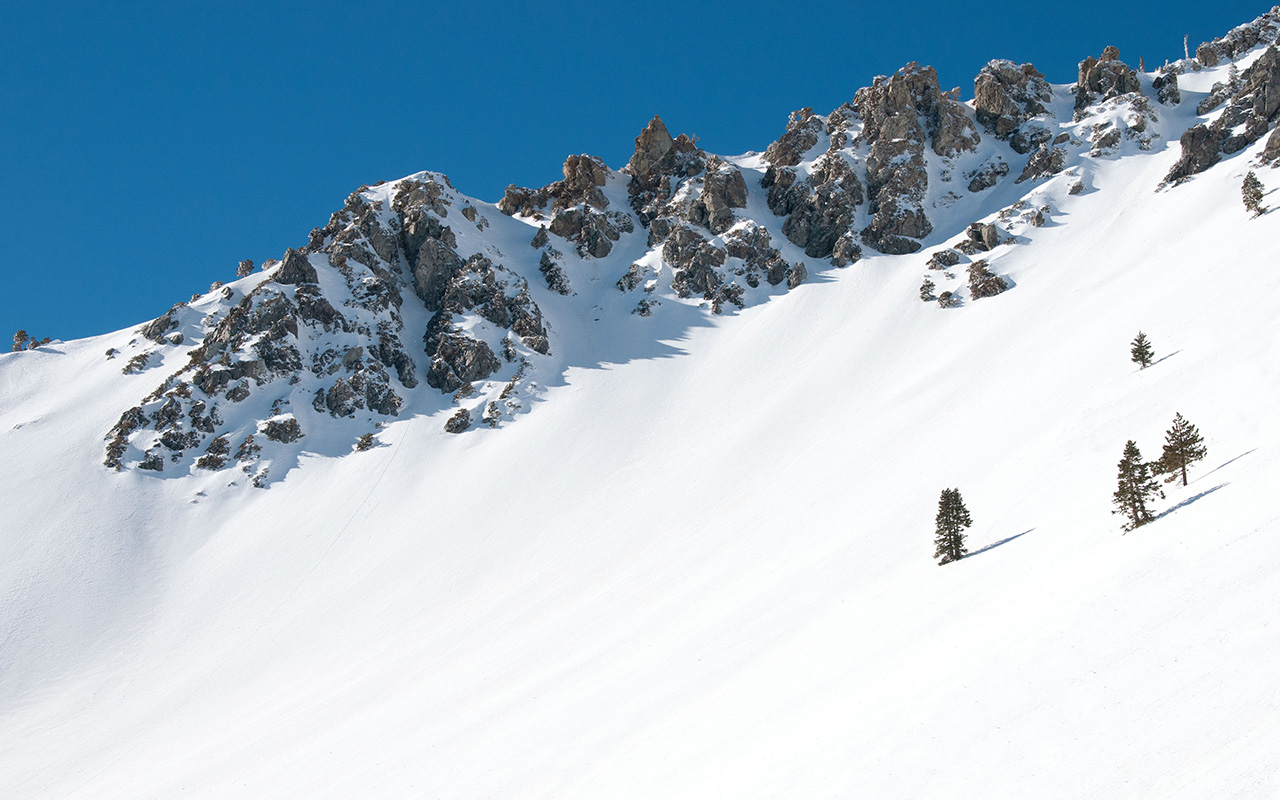 Yes, I did it. Over here at SierraDescents, I realize it's not just my job to amuse or entertain you. No, when things get grim, and Mother Nature won't keep up her end of the bargain, I know it's my responsibility to see to it that she pays up. And so, I threw all of my Mt. Baldy ski passes in the trash. I considered just putting them deep into a drawer, out of sight, but I realized that might not be good enough.

Given how intransigent the weather has been this year, I knew it was going to take a more formidable effort to get things straightened out. Trashing all my Baldy lift tickets seemed like the best option, so on Monday I threw them out. All of them. So when you're skiing Thunder Peak next week, or even Baldy Bowl, enjoying outrageously good coverage, I want you to know, you don't even have to thank me. It was my pleasure. Really, I'm just glad I was able to help. :)

I did set fire to a pair of skis last week, mostly on purpose. I also committed to a 3 day avalanche seminar this weekend, another good way to invite the storm of the year. Looking good for Cuyamaca coverage by Tuesday btw.

Andy you didn't have to do that. Just ask me when I have asked for weekend's off at work to go on a major hike. That is how you specifically know when it will dump snow...

Andy, look's like your sacrifice worked! I'm going to try and hit Cuyamaca tomorrow morning. Like the Grinch, I've got my dog harnessed ready to pull me up! - skijoring, check it outA: http://en.wikipedia.org/wiki/Skijoring

Bill, thanks for the heads up! I made it to CY on Tuesday -- it was fantastic!

Did you really? "Fantastic" - uh oh, that's how urban myths begin! LOL Skiing between 5,000 & 6,500 elev'n can be dicey. I went Monday and there was a light rain messing up the snow a bit, but still enjoyed a nice 3 mile cruiser right to my car door. Did you ski the fire road? I'm getting increasingly intrigued by the possibility of a steeper route from the top, taking a line down the East face. The undergrowth that has filled in where there used to be forest before the Cedar Fire has made that task more difficult but I think there may yet be a route. I'd love to hear more about your low-altitude Ski venture. Post soon?

Nevermind, I see from vid I was waaaayyyy off! :-)

I thought about buying new skis this season. Glad I didn't. Hit Kirkwood a couple of weeks ago and it was a fun day, but the snow was sparse and hard. Maybe the last couple of weeks have changed that, but this season has certainly been a bust.