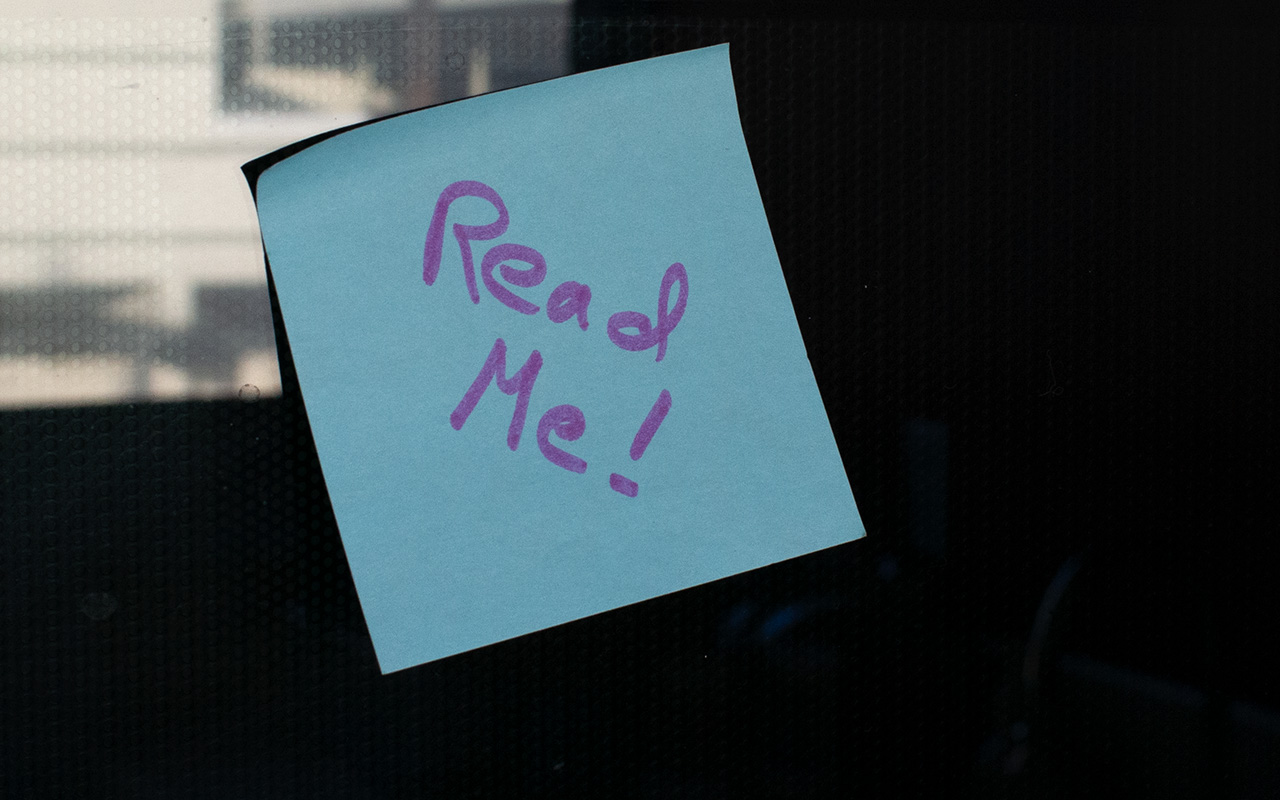 I've been dutifully changing diapers for a long, long time, but also of course working towards getting my kids out of diapers, and though I think I can at last declare success, I can also safely say I won't be writing any how-to-potty-train books. My last, desperate potty training tactic, after I gave up on everything else, was to simply use Behavioral Psychology methods to try to de-anxiefy the whole process.

Both my kids, for whatever reason, seemed to have a lot of anxiety about switching from diapers to the bathroom, so I used cheap but effective tricks to try to reduce that anxiety. I started by just having them 'touch' the potty seat—nothing else. The touch became a pat, then a quick drumming. Then I had them put the potty seat on the toilet. All of this, mind you, took a long time, but eventually, we worked up to having them sit on the potty, at first with a diaper and later without, which seemed like progress—or at least kept my desperation at bay.

Recently, with my daughter, in our advanced potty training phase, every time I changed a diaper, I had her sit on the potty immediately afterward. It seemed like a good time to do it, and it seemed like a good idea to associate the two. But consistency is the key when you're trying to battle anxiety via exposure conditioning, and problem was, I had a lot of trouble remembering to do it.

So I wrote myself a post-it note and stuck it near our changing table.

That worked—at first. But my mind quickly tuned out the note, and I stopped 'seeing' it. I would totally, automatically, unconsciously ignore the note, as if it wasn't even there, and so once again I kept forgetting to put the girl on the potty whenever I changed a diaper. The note, I realized, had become invisible.

I discovered it helped to move the note around. If I put the note in a new place, my brain would notice it again, and I would be reminded to do our potty training routine, at least for a while. But wouldn't you know it, over time I would adapt to the new note location, and I'd stop noticing it. I realized I needed to keep that note on the move.

And I discovered, annoyingly, that my adaptation rate was accelerating. My brain seemed to adjust to the fact that the note kept moving, and soon I stopped noticing it no matter where it was. Finally, in exasperation, I put the note directly on top of our wipes bin, in a position blocking the lid, so that in order to use a wipe (which I did automatically with every change), I would have to not only see the note but actually touch it and move it out of the way.

And you know what happened?

The next time I had to change a poopy diaper, I reached automatically for the wipes, and I said to myself, 'now this is odd there's a piece of paper in the way here I better move it so I can clean this mess up!' And so I did. About a half hour later, I realized once again I'd forgotten to do the potty training routine.

I gave up on trying to leave myself a note.