Point of No Return? 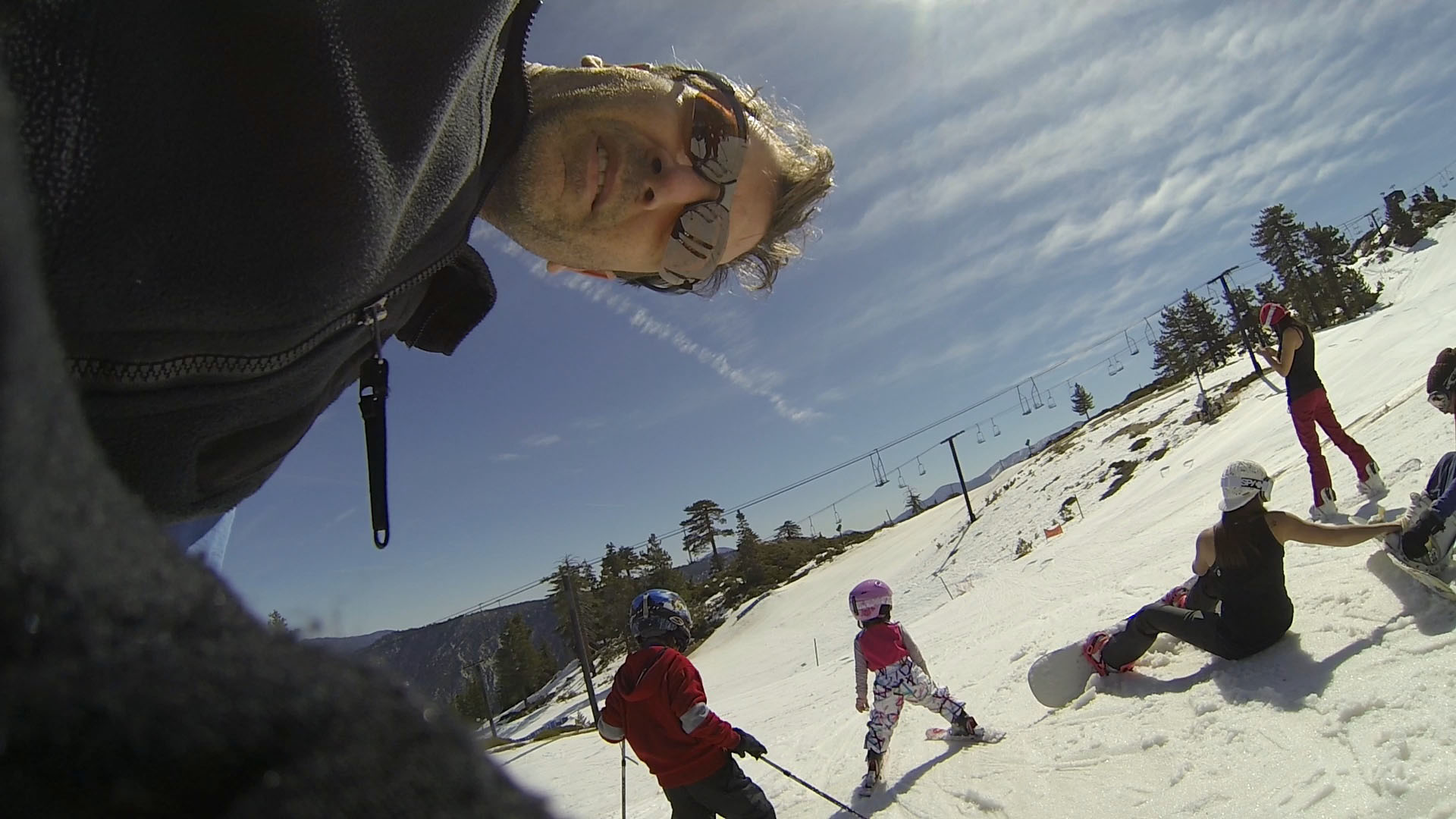 Well there just hasn't been much news this winter in the current conditions category. For the Southland mountains I'd say we're fast approaching the point of no return (though even that may be an optimistic assessment). It's deep into March, and there's nothing on the short or long range to suggest a happy ending to what has been yet another tough year.

I do have memories of big April storms in years past, but those storms came on top of an established base, freshening up the skiing rather than creating it from scratch. Right now we have some local but fast-vanishing resort skiing, some high-altitude, north-aspect snowfields, and not much else. I do salute those of you who've been mining the backcountry this year, conditions be damned—I know you're out there.

I am still hopeful we'll see something resembling a viable spring Sierra season materialize, though Sue's reports at ESAC haven't exactly been encouraging. If substantial snow does come to the Sierra late this year, I do wonder if we'll be able to take advantage of it. From the sound of it, the current snowpack could hardly be more rotten. Though apparently Howie has been having fun in the Mammoth region.

Here at home, as with last season, what has been bad for me has been good for my kids. With my own climbing plans on hold I've been taking my kids to the mountains regularly instead. That doesn't necessarily make for the most interesting blogging, but it has led to an enjoyable ski year nonetheless. Hopefully you've found your own ways to stay active and sane...

Indeed, we're out here! I've let an uninspired week go by, but things should still be alright up high. Word has it that Tioga is plowed all the way to the pass... Just cross the fingers for some cold nights mixed into these fricken warm spells. And stick to where the snow is fattest. Facets do not corn up, no matter how cold it gets at night.