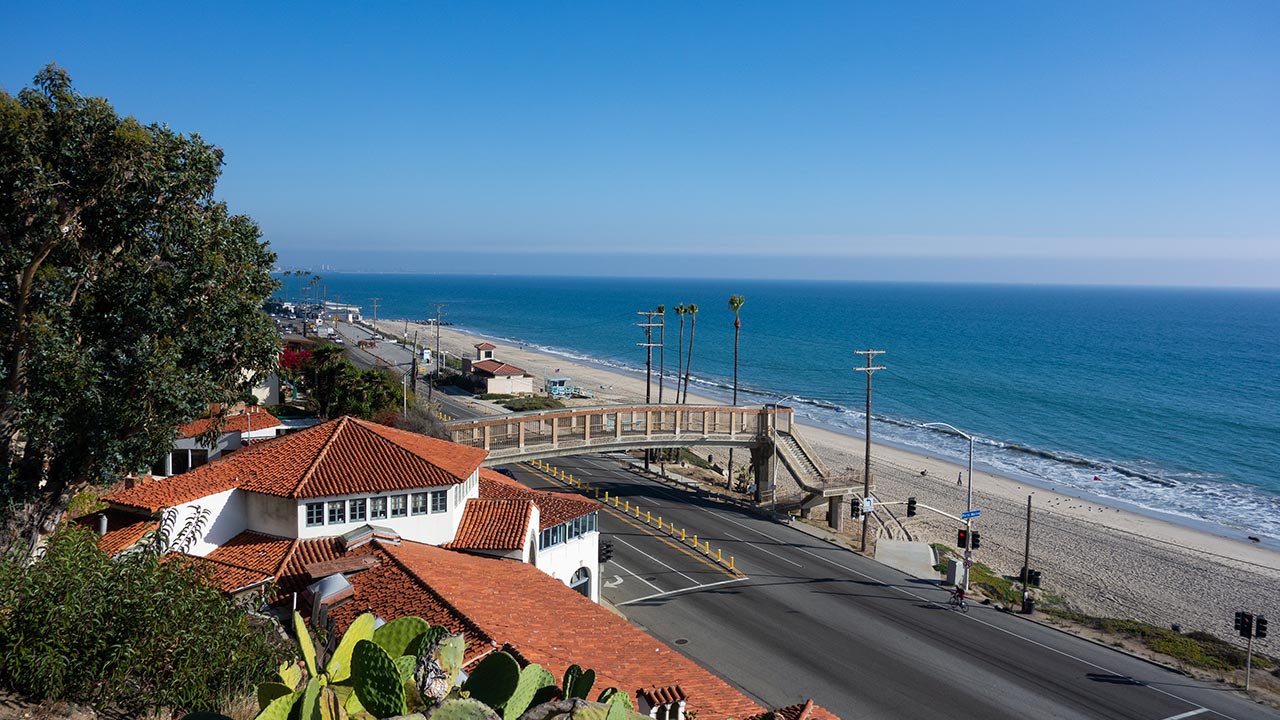 Weather may be typical SoCal mundane right now, but the Los Angeles Times reports what could be the wettest storm in years is en route for later this week: forecasts call for as much as one to two inches of rain in the basin, which in a normal SoCal winter would qualify as...a normal SoCal winter storm.

According to the article, we saw our last real storm on March 25, 2012, when a reasonable but certainly not extraordinary .95 inches of rain fell downtown. I realized today the mere possibility of a major storm was enough to make me suddenly, inexplicably giddy. It doesn't even matter if it comes or not; the forecast has been dry for so long now, just the thought of a real storm was enough to spark some hope in my otherwise drought-crushed soul.

I keep hoping for a miracle March.

How about a February miracle?? :)

San Jacinto/Jean may be the call for Sunday if this storm materializes. Andy, how much do you think it'll need to make it worth it? 2 ft?

Holy crap those numbers for the San G area are outstanding! It might be a good event for creating some big natural avalanches, like along the south fork trail for instance. I'll definitely get out there after it has a chance to settle down.

These numbers are crazy. I'm seeing upwards of 80" of snow for San Antonio. We're in pure wildcard territory here. If it does hit, seek out only the safest of terrain, and remember the roads will be treacherous also. I would avoid Baldy Bowl, Baden Powell, and absolutely the South Fork trail.

Whats the word on high elevation areas in so cal?