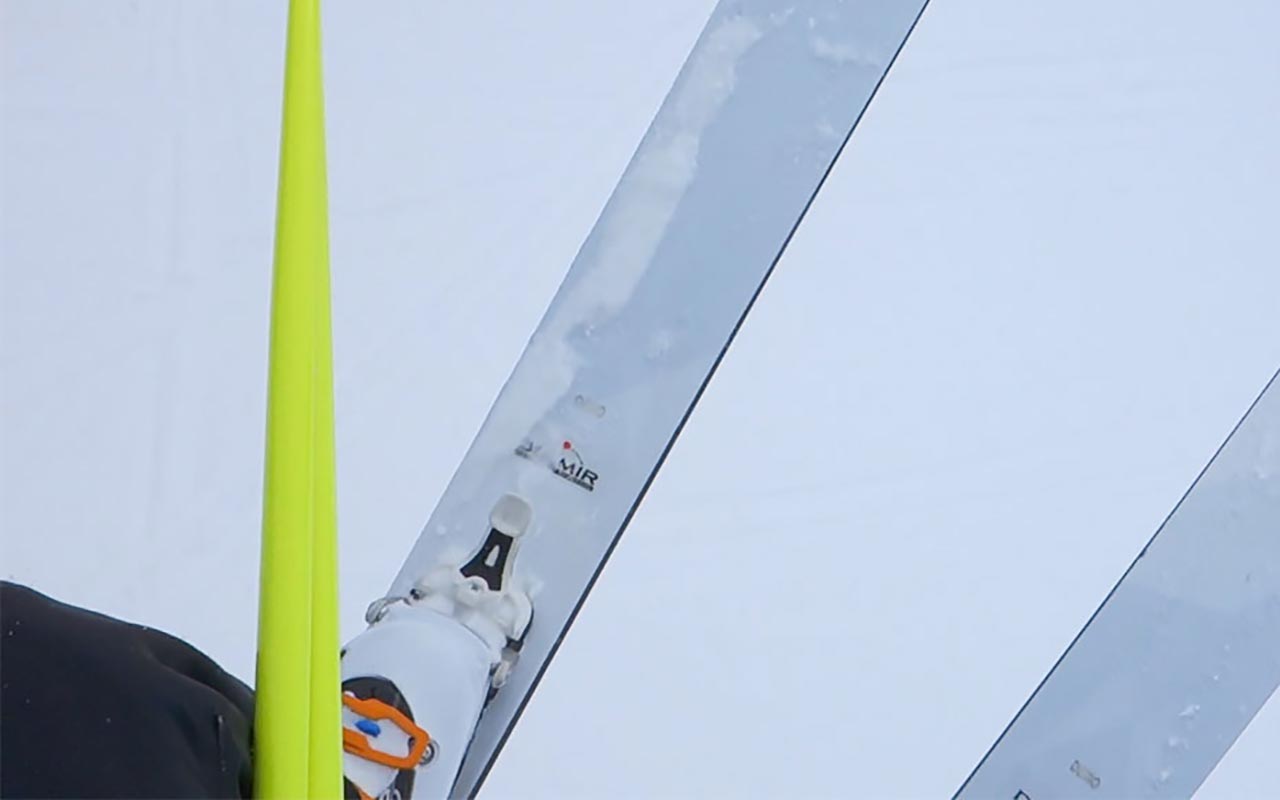 In the immortal words of Lee Lau, NEVER TRUST A FIRST GENERATION TOURING BINDING YOU MORONS. I found myself admiring the clarity of Lee's admonition as I was pondering the spectrum of reviews on Fritchi's Vipec tech binding—or should we call it a nouveau-tech binding? Either way, the Vipec is both a remarkable evolution and a vexing reminder that technological advances are rarely without their hiccups.

I began my Vipec research ready to swap out my entire binding quiver, convinced I'd never want to ski a traditional tech binding again. Now I find myself wondering if maybe we shouldn't all just stop asking tech bindings to be something other than...tech bindings. Maybe Dynafit's original design simply can't be bested (heck, even Dynafit itself hasn't been able to improve it).

The Vipec's signature innovation is its ability to deliver a metered lateral release at the toe. Fritschi has not yet achieved ISO certification for the binding, but they think they just might, which would be a singular accomplishment within the tech binding universe. Even if certification proves elusive, a true toe release is a huge advance.

In theory, effective release at the toe promises to make the Vipec a far safer binding, less vulnerable to pre-release and also much more likely to release when necessary to prevent injury. Early reviewers report the Vipec delivers a more natural, 'Alpine' feel when riding. For those of us who ski our Dynafits inbounds (with our fingers crossed), both qualities are tremendously appealing.

Of course we knew there would be growing pains and even bugs with the brand-spanking-new Vipec. But Fritschi's goal of achieving that holy grail of ISO certification seems directly responsible for that adjustable-width toe pin, which can only be called a most lamentable design choice (Loctite? Seriously?).

The Vipec was supposed to set our minds at ease when it came to retention and safety, not innovate a whole new way to tech-terrorize us. I'm suddenly feeling a suffusion of fondness for my TLT Verticals, even though, deep down, I still don't trust them. Better the Devil you know, as they say. As for the Vipec, we can ruminate endlessly on deep, existential musings as to what it is a tech binding is supposed to be...

Or we can remember Lee's words, and trust that Fritschi's engineers will quickly get their baby ready for Prime Time. Say, 2014-2015?

The adjustable pin is the consequence of the sliding carriage requiring a consistent pin tension on the inserts so the release value is consistent. Regular tech bindings don't need that since, they do not promise lateral release. However, their compression value IS affected by the pin spacing too, they're just not liable for variations like the Vipec is. IOW - it's an issue that has existed for years, but has been blamed on dirt in the inserts when maybe, the particular boot in question is on the edge of acceptability for insert dimensions.

Also, interesting how we both made reference to the devil in our respective reviews of the Vipec, within the same week. ;)