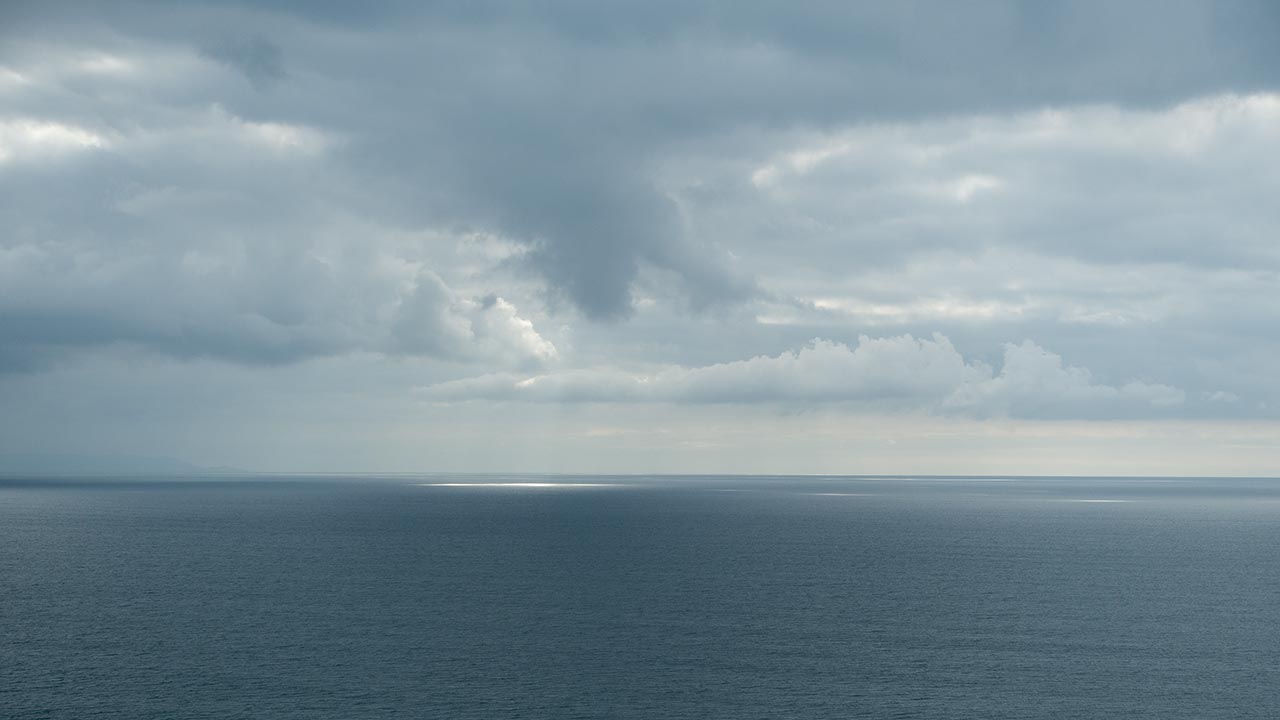 Good news, bad news again from the west coast: indications are we're on the cusp of seeing a major winter storm hit California, perhaps the most significant storm of the past several years. Also good: indications are that we have an authentic storm track pattern setting in, in which a number of storms—not just one and done—are en route.

Bad news is temperatures don't look as favorable as they did a few days ago. It was possible earlier this week to hope this storm might open up the San Gabriel Mountains for us. That looks like a long shot now. For SoCal, these convergences of upper-level lows and tropical moisture jets are kind of like Roulette Wheels: they can hit big when the air mixes just right, they can fizzle, and they can also turn into out-of-control rain events that wipe the mountains bare.

The San Gorgonios look to get the best of this one—snow levels are currently predicted to come in right around the 8K mark and at some point drop to 7K or lower. I'd say odds are high we'll see Summit closing once again tomorrow, but hopefully opening up again just in time for a full-on weekend zoo experience (with perhaps another run open...or is that asking too much?). Snow Valley is probably going to miss completely. So will Mt. Baldy, unless we get a major temperature surprise.

Depending on how this all goes down, I think it's likely San Gorgonio's north face will be very skiable next week—again, with a long, long walk to get there. For the Holy Grail—Baldy Bowl—we'll keep an eye on the storm track and just keep on hoping. No doubt about it: this is an abnormally warm winter for us. We're well into December and still not using heat at our apartment. Unusual...

Meanwhile up in in Tahoe my opening day found 4-6" (Alpine Meadows, my estimate can't find a report). Off piste is in reasonable early season shape but lots of hidden rocks so seeing a few turns ahead recommended. The weather reports are in constant flux here. The greatest storm in several years that was forecasted for last week was a dud while yesterday's storm was much earlier than expected. The Weather Channel was discussing models this AM and how the slightest twist throws them off. Perhaps they are better historians than prognosticators? Anyways looks like a few more storms while I'm up here, oh darn will have to suffer through.