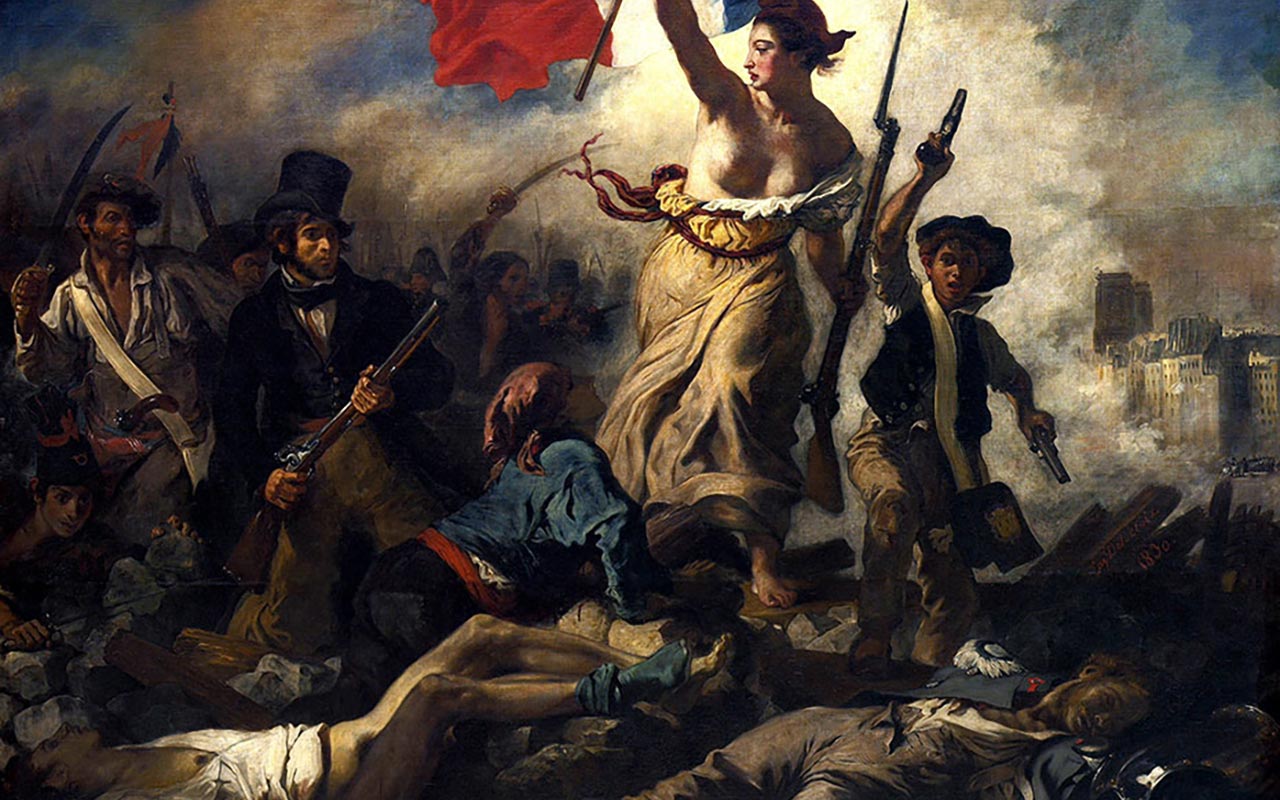 If you suspect the world is racing toward Hell in a Handbasket in some vague but fundamentally new way, Joseph Heath agrees with you, and he has a remarkably coherent explanation as to how and why it is happening: it's getting harder to think.

In Enlightenment 2.0, Heath, a Canadian philosopher, argues the modern world is growing ever more hostile to rational thought—not merely by accident, but by design.

Imagine, for example, you've just been assigned to write a long-form essay on a complex topic.

In the past, you would likely have approached such a task with slow tools in a quiet working environment. Today the quiet room is gone, and slow tools like pen and paper have been replaced with "smart" devices working diligently to subvert and betray us.

Rational thought cannot survive constant interruption. Yet that is the hallmark of our modern, hyper-connected lives. Worse, these interruptions are not haphazard, but deliberately designed to exploit our primitive instincts and biases—appeals to the heart rather than head.

Nowhere is this more damaging than in our modern politics, says Heath, which has taken the manipulative tactics of marketing, enhanced it with behavioral science, and then augmented it with modern technology, to devastating effect.

Heath offers the very sharp observation that a healthy politics requires a Right committed to defending tradition against reason, and a Left committed to advancing reason over tradition. In this analysis, the Right no longer defends tradition but rather intuition, an offensive the analytical Left finds itself increasingly powerless against.

These are bold, compelling, and captivating ideas.

While Enlightenment 2.0 presents itself as an optimistic work, it is ultimately a deeply pessimistic book where outcomes are concerned. Still, the analysis is first-rate, and there are prescriptions here which may not be enough to collectively save us, but which are still profoundly useful (such as re-engineering one's personal environment). I highly recommend it.

There is of course a particularly keen irony to be found in the notion that our modern world, built upon the scaffolding of rational thought, is becoming ever more hostile to rationality. In The Soul of the Marionette, English philosopher John Gray leads us gently but inexorably to Enlightenment's killing fields.

Subtitled, "A Short Inquiry into Human Freedom," Marionette presents itself as a freewheeling, often rambling series of essays on the nature of free will.

It is, to be sure, a difficult book, but it is also a devastating one. Gray argues convincingly that rationality cannot save us because it is, in the end, an illusion—as is any sort of freedom which depends upon leaving our animal origins behind.

Gray's book is best reserved for people who like having their bubbles popped.

In this regard "The Soul of the Marionette" is a tour de force perhaps unequaled. Gray shows a particular gift at mining ancient civilizations for presumed-extinct barbarity, and then unmasking their modern-day equivalents.

Yet if the book seems unremittingly pessimistic, it somehow leaves us on a note of profound optimism. Even puppets can be free, Gray argues, if they choose their freedom carefully.