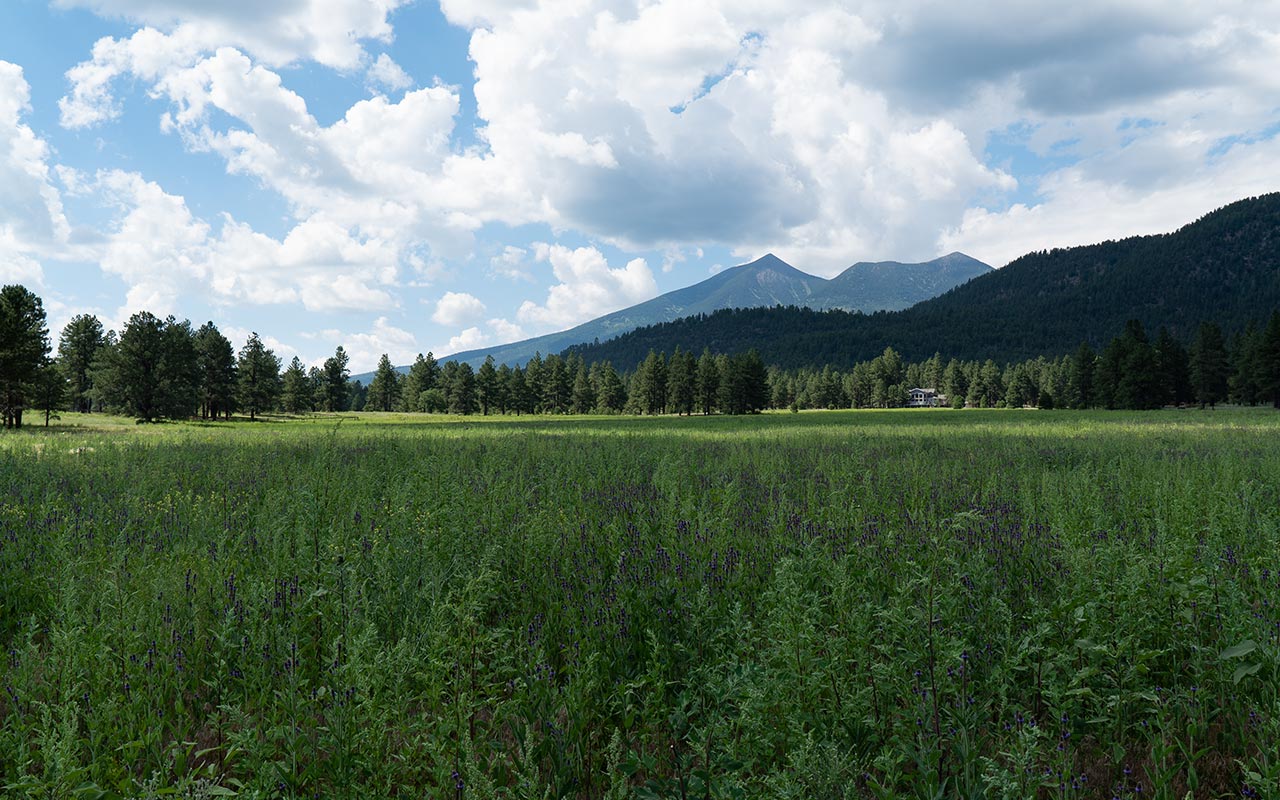 Back in my other hometown of Flagstaff now for some R&R maybe some hiking on the agenda, maybe not. Monsoon mostly quiet right now, which is I suppose the Arizona equivalent of coastal California's fog—it's what you talk about, and there's always too much or too little of it.

We seem to have hit critical mass on the El Nino buzz, with some very confident predictions out there now regarding this coming winter. I certainly hope for snow, but El Nino events can bring a lot more than just fun, especially when they are monster-sized, as this one appears to be.

Also in the news, Flagstaff has been understandably excited with the Horizon flyby.

This is after all the place where Pluto (I say it's a planet!) was discovered, by Clyde Tombaugh in 1930, who built his telescope during the Great Depression from discarded farm equipment parts. A portion of Clyde's ashes traveled with Horizon to Pluto—very cool.

Funny I'm watching the science channel right now about the Pluto Mission (commercial break, checking my favorite sites). I need counseling on the whole planet, dwarf planet issue because I NEED a 9th PLANET. Besides its was a sparsely attended astronomy convention that voted Pluto out, not planetary scientist! And it's the first PLANET discovered by an American, of Arizona heritage no less, so there astronomers. This just in......Pluto's ski report: Today's high will be -322 F with 165 mph winds gusting to 190, frozen nitrogen participation with be intermittent thought the day with occasional white out periods. Skiing will be good on all aspects of planetary (dwarf optional) ranges. Cliff drops of 120-200' will be within the safe zone for the next few days (1/12 earths gravity). Skiers are advised to dress warm and bring oxygen. Due to harsh conditions and accessibility light crowds are anticipated.

Howard Shecter ain't got nothin' on me.

Beautiful Arizona photo! I feel like I'm there just looking at it.