It Could Be Worse! 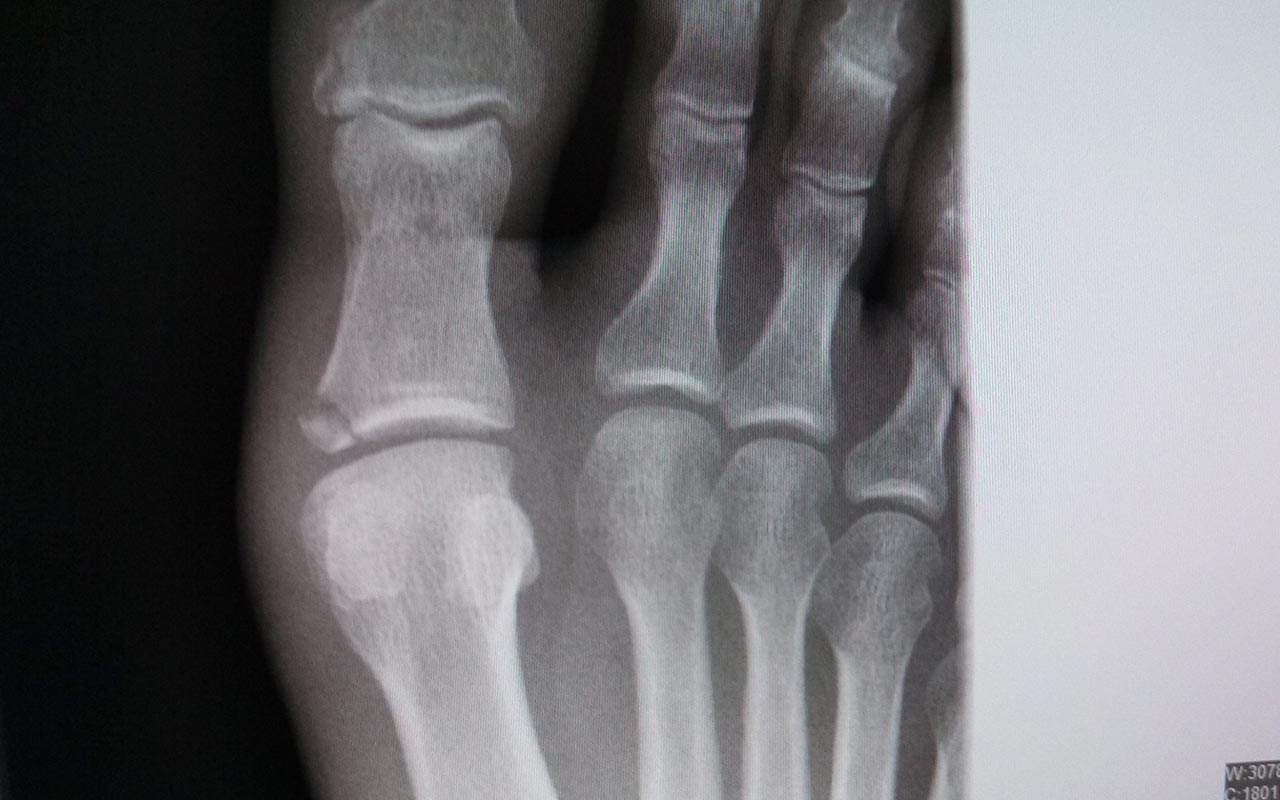 Some of you out there may at this point be wondering who is this Andy character and does he in fact ever do anything outdoorsy cause, you know, I'm not seeing a lot of action 'round here...

Ok, I admit it: the answer is no. I have become a full-time general contractor and lead abatement specialist, working on restoring a cute but definitely fixer-upper 1940's bungalow. So there's all sorts of news to spring on you here, such as, we've moved!

I have simultaneously moved closer to both mountains and ocean, which is a neat trick. Sadly, not as owner, but renter, and yes, still within the boundary of the City of Los Angeles, so there is that to continue to hold against me.

Moving has been tough. I can hardly claim to have been content in my 1960's dingbat West Los Angeles apartment, but I was there a long, long time, and it was home, and I miss it. The new place is great for the kids, and great for my wife, and maybe someday great for me too, but for now: Bah!

I miss my apartment.

Which brings us to yonder photo of toe. Yep: it's a fracture. A little one, but enough of a fracture nonetheless to not be possible to ignore (believe me, I have sorely tried). Here was my brilliant idea, whilst working on abominable may-the-inventor-rot-in-Hell double-hung windows: stack two plastic stepping stools.

I stepped on, the plastic shot sideways, and my foot shot into a corner and did all sorts of unpleasant things. In those heady dawning moments of spectacular pain, I thought I'd ripped off my big toenail. I didn't even realize I'd whacked both joints.

It wasn't until I noticed I couldn't really walk that I began to suspect more was involved than just the nail. So, to cut to the chase: it could have been much, much worse. This should heal up in reasonable time, and in no way prevent me from returning to writing about hiking, climbing, and skiing, just as soon as I get all those damned windows done.

Minor fracture though it is, I feel oddly at peace with things. This has been, as mentioned, a really stressful move, and I'm discovering there's nothing like a bit of loose bone to shift your perspective around a bit.

Finally: sorry for the dearth of writing here lately. Other stuff has most definitely got in the way. But I'm still here, and if winter truly does make a comeback, I might just make one too.

Hey winter is back. Hope you are getting after it.

Andy, we've *all* been waiting for a loooong time for winter to return! Remember 2011, seems like forever ago. Heal up!