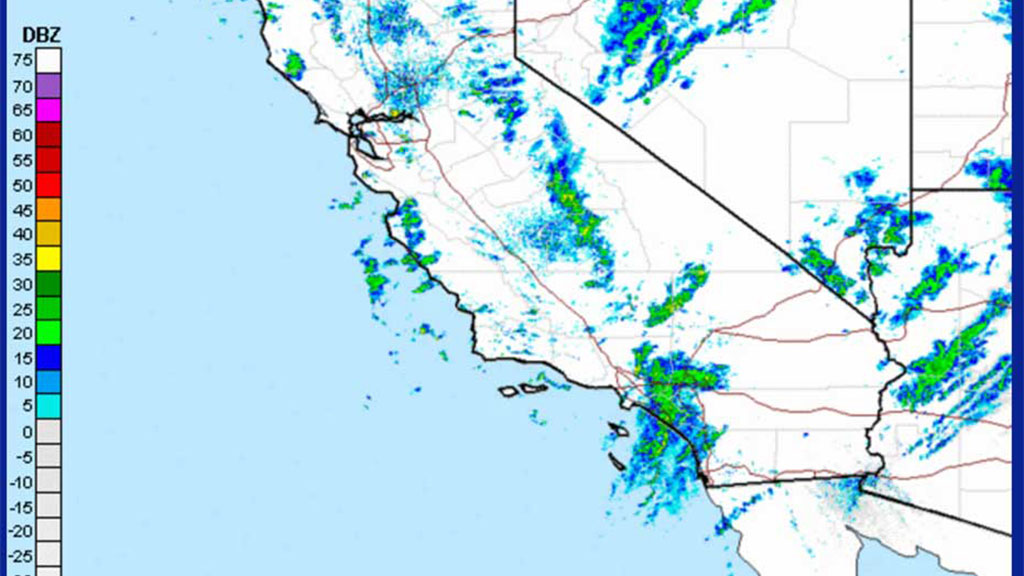 As we progress through what must our driest wet winter ever (or is it the wettest dry winter?), I have really been struggling to piece together what has happened, will happen, and even is happening out there. Good information has been hard to come by.

To begin with, NOAA's point forecasts just don't seem as accurate as they used to be. Those of you who traffic in arcania might know that there were several high-profile defundings via congress over the past few years, including one that impacted our weather satellite capability.

Upshot is the European models are now often considerably superior to the US government's when it comes to accuracy. I can't say for sure whether or not that's why NOAA's forecasts seem so spotty these days, or whether it's just my ongoing disappointment with SoCal's storm track, but it is worth pondering.

Temperatures (at least according to NOAA) remain outrageously warm.

NOAA, for example, says the summit of San Gorgonio Mountain will see a high temperature of 42° F today. That's 11,500'! Can that possibly be true? Well, we can look across the valley, at the Palm Springs Tram, to get an actual sensor reading at 8600'. Currently (as of 7:34 a.m.) the tram's Mountain Station is reporting 34°. Hmm.

Snow Summit, meanwhile, is reporting 37° and rain currently, with a projected high of 43° (at a base elevation around 7000'). So I say NOAA's call on San Gorgonio is bunk.

The local mountains' snow reports are probably our best current indicators on weather, but with a catch—when it's rainy, as now, they tend to downplay the wetness, unless they're planing on closing for the day. So we get things like "We're well on our way toward an expected foot of fresh powder!" which might actually mean "It's rainy and you might see a few squalls of fat flakes in between the rain if you're lucky!"

Mount Baldy—alas poor Baldy!—is actually the more reliable source these days, because they can't lie: they're closed. Baldy thus gives us a pure and 100% reliable binary indicator: if they're open, you know that at least functional quantities of snow have fallen in the San Gabriels in the 8000' elevation range.

Even Mammoth has been vexing this season (unless you live there, of course). With these storms consistently coming in warm, SoCal riders must try to divine whether a five hour drive will bring them a powder bounty (as is apparently the case today), or a rainy zero-visibility lower mountain with the upper lifts all on hold (as appeared would be the case last night).

Crapola, if this is what AGW is going to do to our winters (and our psyches) in the coming years. And kudos to you if you made/make it to Mammoth today—that was definitely the right call.

For the last week I've been bouncing back and forth on when to go for a local shot. The usually reliable Bensweather (BBL) finally narrowed it down to a warm Sunday followed by a cold shot Monday. Well I was sensing I might not feel well Monday anyways so lock and load. Now storm #2 is heading south but....there may be a wrap around!!! A few years ago we had one of those with nary a drop in the basin and a foot in Big Bear....cough, cough? Yeah maybe I'm not feeling so good after all?!?

It seems like almost every storm this year has started to wash out around Point Conception, making it really hard to know exactly what's going on in the San G's. I did Baden-Powell on the last weekend in February and was shocked to be able to ski all the way down to 7,000' along the ridge. Ran into Dave Braun and his dog, and they were able to make it down to the road via the north gully.

Dave did report skiable snow, but I thought his photos looked a little grim. :) Glad to hear you're still getting after it. It has been so challenging trying to divine SoCal snow levels this year...

I live in Mammoth. It's so warm bears are coming out of hibernation. Im afraid it's the new norm and it's probably too late to do anything about it. Your kids children will probably never know what skiing is!