Vail, All These Years Later 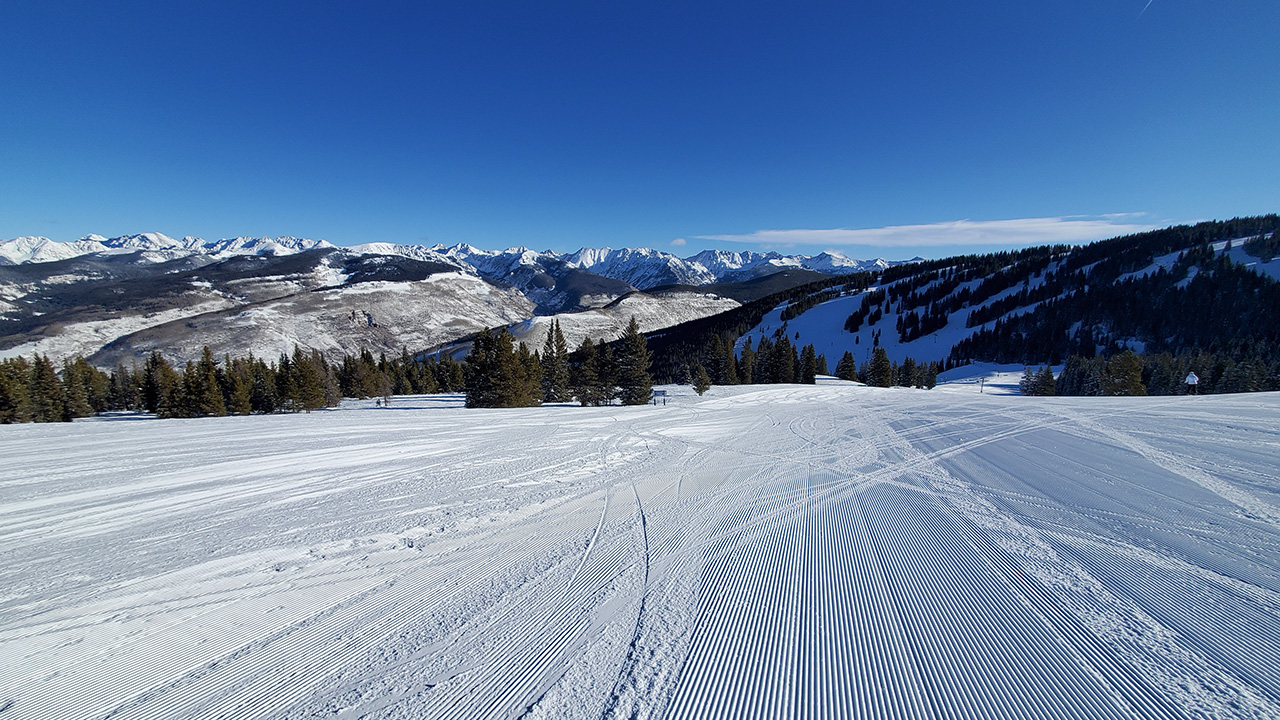 The men were looking for a place to build the ideal ski resort.

Vail's magic proved multifaceted, a wild serendipity of superlatives that came together to create easily one of the best places to ski on Earth. And then came the people, and the money, and a never-ending transformation from Vail, the mountain, into Vail, the juggernaut.

Inescapably, Vail became a victim of its own success.

Even back in 1988, as Vail collected its annual best-of-the-best ratings in ski magazines, the area was already notorious for its reputation of being what other places aspired not to be (see, for example, then-Telluride City Councilman Rasta Stevie's colorful comments in the Greg Stump film, Blizzard of Aahhhs).

This was not mere sour grapes. No matter how fast Vail grew, it could not outgrow its crowds. Nor could it escape the costs—both literal and figurative—its explosive growth inflicted on not just the original ski village, but the entire Vail Valley. Part of Vail's story, then, is necessarily a cautionary tale of runaway development.

Because the ski hill remains, and if you can find your way to Vail's slopes, on a cold day in January, say, as we did this past week, you'll still enjoy the same magic that drew Eaton and Seibert (and so many others, over the years) to this extraordinary mountain.

Our trip began with a dream—or perhaps I should call it a nightmare.

Regardless, after I woke from that vivid yet-again-thwarted Vail experience, I resolved to take the kids to Vail this year. To exorcise the dream: hopefully. To compare distant childhood memories to today's reality: a little fearfully. And to learn why, if possible, Vail's number one ranking has slipped, steadily, since the many, many years when my family and I last visited.

You can't take a picture of Vail. Or let me clarify: it's impossible to take any single picture of Vail mountain that fairly captures the essence and especially the expansiveness of the place. Vail is big. The frontside area alone is immense, a sweeping playground of wide-open, rolling Colorado cruiser terrain blanketed in flawlessly cold and light snow.

And then of course there are the back bowls. I am trying to imagine Vail as it must have looked in the 1970's—a ski area impossibly far ahead of its peers and its time. Of course people flooded to Vail. How could they not? Can you imagine skiing untracked drier-than-Snowbird powder all day long on a bluebird day in the back bowls?

And those exquisitely groomed frontside runs, some of them a hundred yards wide, built for an era when elite skiers schussed on racing skis; the headwalls, the rollovers, racing down, down, down, thousands of vertical feet, looking ahead to see the village still another thousand vertical feet yet to go.

At its best—at what it does best—Vail remains untouchable to this day.

But skiing has moved on, in some important ways. First of all, the competition has gotten a lot better. Few resorts can challenge Vail in terms of raw size, but many can offer their own magic when it comes to terrain diversity and especially challenge.

Most of today's skiers have long since put away their skinny planks (if they ever even own a pair!) in favor of modern rockered Freeride and/or All-Mountain skis. Many of these skiers aren't looking for World Cup GS courses; they want steeps and challenge. Vail had that in abundance, once upon a time, but no longer. Not by the standards of today.

Even Vail's size can feel, at times, like a liability. When you have an area seven-plus miles wide from end to end, it takes time to get from signature run to signature run, suggesting—perhaps—there is some value in smaller, more concentrated mountains.

Yet these complaints do feel a bit hollow to me, to be honest. Criticizing the terrain at Vail Mountain is a fool's errand. The more interesting commentary would concern the town, and what it has become, as it has grown and transformed, planned and otherwise, in its attempt to satisfy the needs of that most merciless of forces, economic demand.

We can lament, to be sure, the disappearance of the original village. The time-traveler in me looked for places I remembered, but they were few indeed. What I saw instead as we walked from Lionshead to the village seemed epic and inexorable and tragic.

Should you ski Vail? Yes, I absolutely think you should. Vail remains an utterly magnificent place to ski—especially if you stay well away from weekends and holidays. As for the town, at least I have my memories.