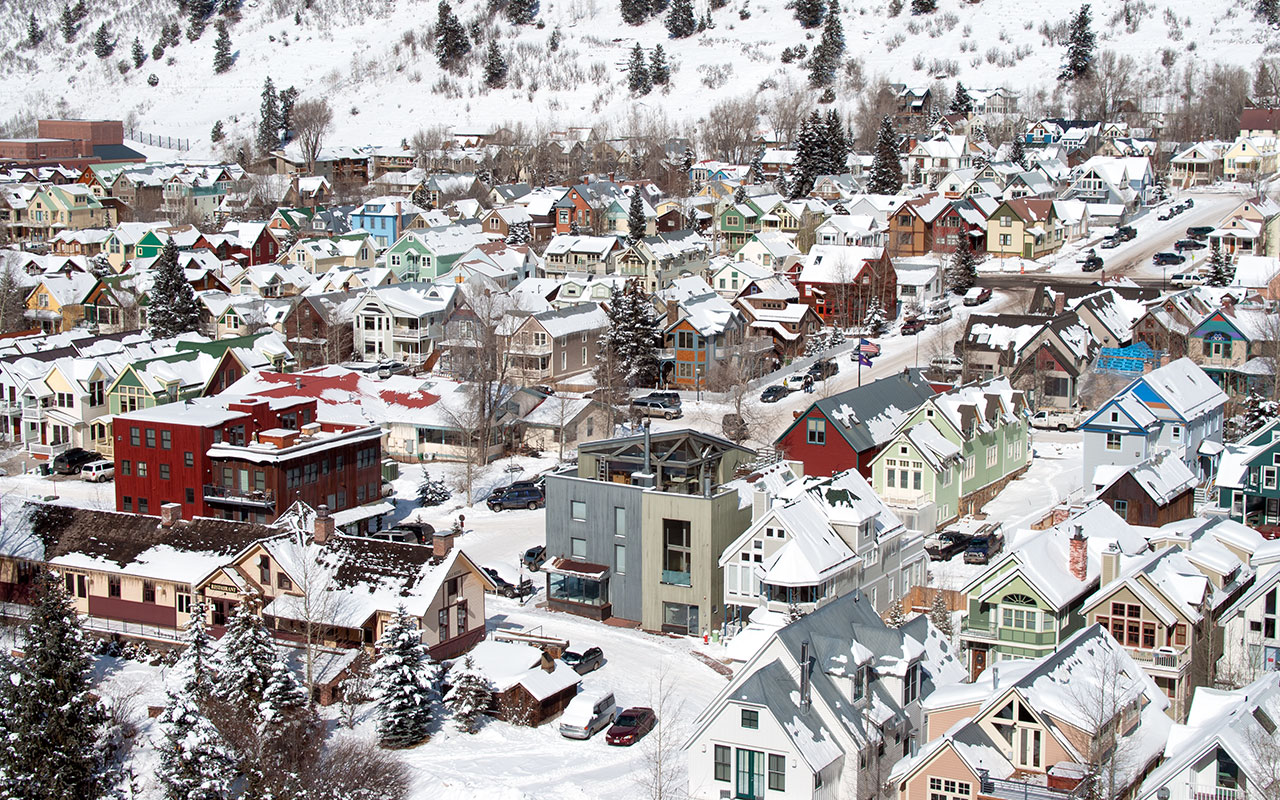 It's hard to overstate the importance of culture when it comes to raising children, and skiing is no exception. Where you live, and how important skiing is in your community, will have a significant impact on how your kids view snow sports. If you live in a ski town, you benefit (hopefully!) from an active, vibrant, and multifaceted community that exposes your kids to skiing, snowboarding, and climbing on a daily basis.

Ski country residents also have at their disposal an infrastructure that will support them in teaching mountain sports every step of the way. If that's you, great. This article, however, is more concerned with helping parents at the opposite end of the spectrum—the snow-impoverished—who live in places where there is little to no ski culture, where mountains may be far, far away.

What on Earth do you do if you don't have mountains nearby?

Well, even if moving isn't an option, don't despair. As it turns out, you can create a small microcosm of mountain culture right in the space of your own home—and that small slice of the mountains can have a shockingly big impact. Mind you, I didn't set out deliberately to turn our tiny West Los Angeles apartment into a ski house. It happened accidentally, you might say organically, as a logical extension of my own work and interests.

Year-round, there are usually several pairs of skis resting in various corners of my living room. I tend to fiddle with them regularly, resetting the bindings for different boots, sometimes even tuning or waxing skis, sometimes just moving them around to get them out of the way. Whenever I open a closet, climbing gear tends to fall out.

There are photos and posters and artwork on our walls depicting mountains and skiing. Ski and climbing magazines arrive in the mail every month, along with gear catalogs. I talk on the phone a lot about skiing with my friends. On our TV there is often a ski film. On my computer, there is my website, more skiing photos, skiing video, and me working diligently. And, continuously watching and soaking it all in, there are my two kids, relentless observers of everything I do and say.

I'm not saying you should engage in heavy-handed ski-propaganda, but there is no harm in giving a little thought to how you decorate your home (ski passes and snowflakes hang from the ceiling beside my desk). And why not relax the TV-time standards when it comes to child-friendly ski films like Blizzard of Aahhhs or Signatures? My YouTube channel is free—and I'm told kids find my ski reviews amusing.

As time passes, your ability to control outside influences on your children steadily diminishes. So while you can, put some thoughtful effort into creating subtle, positive synergies in your home. Don't try to impose your passions on your kids. Rather, live the life yourself, and let that life extend naturally around you, so that when you say you're going skiing, your kids automatically grab their skis and boots and race for the door to join you...

Everything I am today is because of the mountain and skiing culture that my parents inadvertently created in our home, while living in north-central Texas and central North Carolina.
While I was a youngster we lived in the Bay Area and skied Lake Tahoe. I learned to turn at Squaw and Alpine Meadows. But we moved away when I was seven, and afterwards the most important time of year was the annual week-long ski trip to Idaho, Colorado, or New Mexico. As a teen-ager, I convinced my parents to let me take weekend trips to the ice slopes of West Virginia and western North Carolina.
Today I'm an IFMGA Mountain Guide. I live and ski in the Cascades. And its all because of my roots.

Oh heaven help you if your kids want to be snowboarders! :)

Scott, my Ace in the hole will be telling them how much better skis are as backcountry/mountaineering tools... :)

Just keep them away from splitboarders and Jeremy Jones videos and you should be ok.