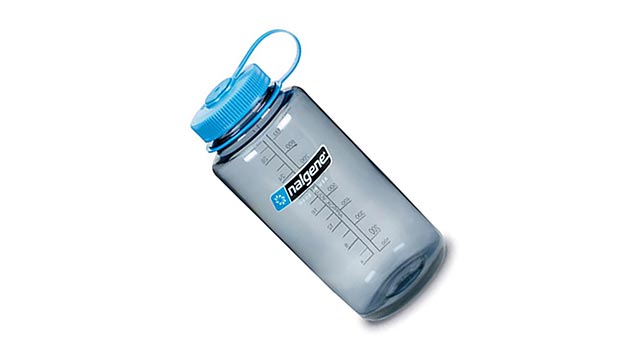 Perhaps by now you’ve heard the radio spot on KFI AM 640: A concerned female voice warns consumers: ‘Soon, many common everyday products could disappear from grocery store shelves all across California’. What’s the threat, you ask? Those dastardly Sacramento Politicians are trying to ban BPA—a chemical that has been safely used for 50 years END_OF_DOCUMENT_TOKEN_TO_BE_REPLACED ...

On August 1, 2008, Hermosa Beach climber Nicholas Rice awoke after a freezing night at Camp IV and made his way to just below the “Bottleneck”. Rice, 23, was attempting to climb K2, the world’s second-highest mountain, widely considered one of the world’s most difficult summit (and one of the most deadly) END_OF_DOCUMENT_TOKEN_TO_BE_REPLACED ...