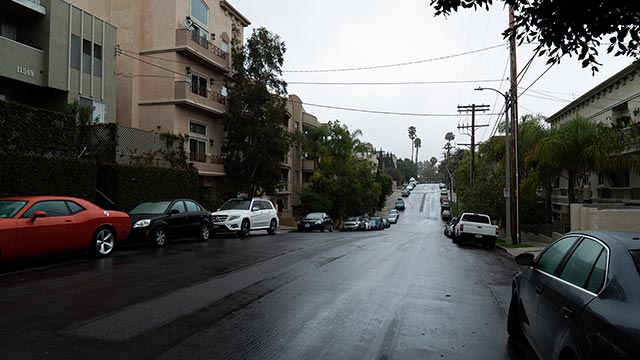 Among the many challenges residents of Southern California face, perhaps none is so dire as the loss of the very thing that defines our existence. I am speaking, of course, of the sun, and that dreaded time of year known as the June Gloom END_OF_DOCUMENT_TOKEN_TO_BE_REPLACED ... 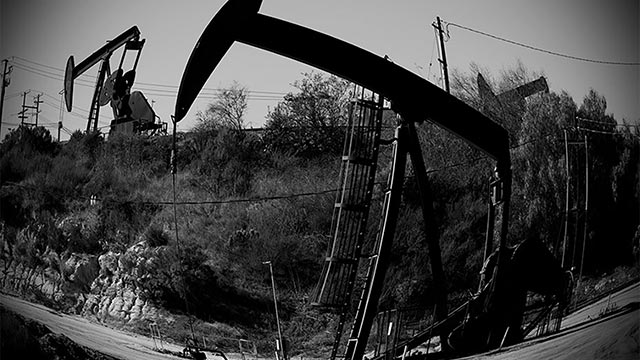 With something somewhere between disgust and resignation, I must report to you that BPA, the ambiguously-toxic (or is it safe?) wonder chemical found throughout our plastics and thus our bodies, is once again back in the news END_OF_DOCUMENT_TOKEN_TO_BE_REPLACED ... 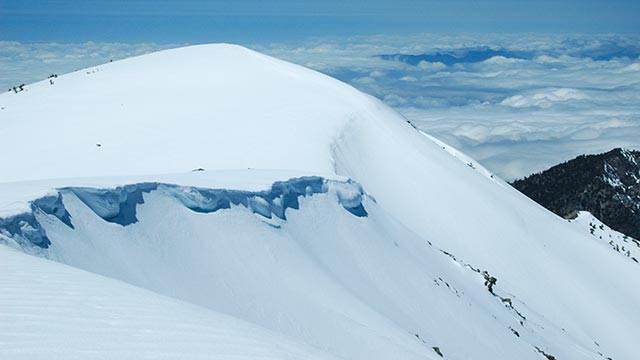 SierraDescents officially started in November 2005 (when the first post appeared), but I tend to think the site began during the 2004-2005 winter END_OF_DOCUMENT_TOKEN_TO_BE_REPLACED ...