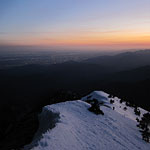 This past weekend some friends and I took a professional videographer up West Baldy to try to nab some footage of Southern California backcountry skiing for a Ski Channel project. After staring at West Baldy’s impressive west face from Iron Mountain two weeks ago, we really had no choice but to ski it. The skiing END_OF_DOCUMENT_TOKEN_TO_BE_REPLACED ... 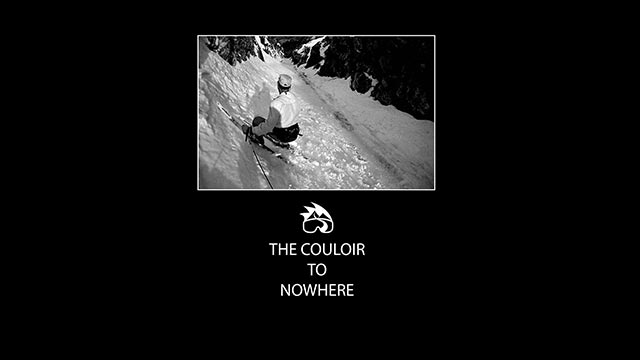 The Couloir to Nowhere

I first saw it in January 2008. My friend Bill Henry and I were climbing Mount Baden-Powell for a modest day tour in Southern California’s San Gabriel Mountains. As we stood atop Baden-Powell and looked across the deep chasm to our south, we noticed a pencil-thin couloir shooting down an unknown peak several miles away. END_OF_DOCUMENT_TOKEN_TO_BE_REPLACED ...

I’d been thinking about getting this shot ever since I first bought my Contour helmet cam: a continous clip skiing Telluride from the top of the Revelation chairlift, elevation 12,570′, all the way down to the Gondola station in the Town of Telluride, elevation 8,750′. Getting the shot proved trickier than expected, thanks to the END_OF_DOCUMENT_TOKEN_TO_BE_REPLACED ...