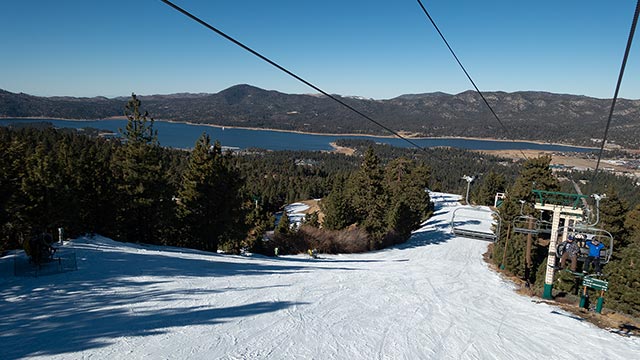 Skis touch snow once again and I say AAHHH it feels good. Opening day 2014: once again I am in awe of Snow Summit’s snowmaking capability. We drove past an utterly bare Snow Valley (my 5-year-old called it “dead”) and I began to worry, but Summit with its higher base elevation and its bountiful lake END_OF_DOCUMENT_TOKEN_TO_BE_REPLACED ...

It’s been far too long since we’ve had a new edition of my critically-acclaimed top-to-bottom video series. True, you generally need snow to make skiing videos. But snow or no snow, I will not be defeated by this cursed 2013-2014 Winter! I will not be beaten. I will endure. I will endeavor to persevere.* I END_OF_DOCUMENT_TOKEN_TO_BE_REPLACED ... 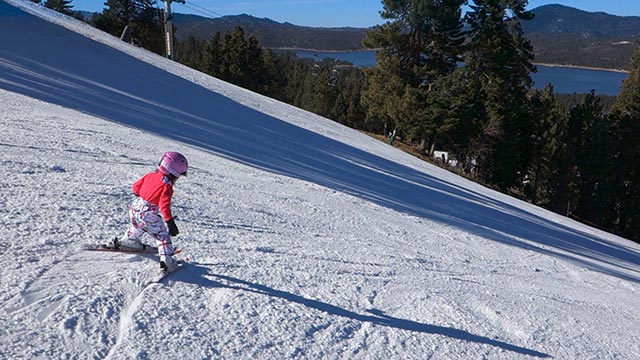 I can’t say if Snow Summit is currently offering the best skiing in California, but I can say their snowmaking capability remains unmatched. Where Snow Valley just down the road seems about ready to flatline, Summit’s ski runs feature full, abundant, rock-free coverage from top to bottom and edge to edge END_OF_DOCUMENT_TOKEN_TO_BE_REPLACED ...