This past weekend Bill, not one but two Prestons, and I headed to Birch Mountain for a climb and ski, and in the early morning hours, somewhere in the first two thousand vertical feet of climbing END_OF_DOCUMENT_TOKEN_TO_BE_REPLACED ... 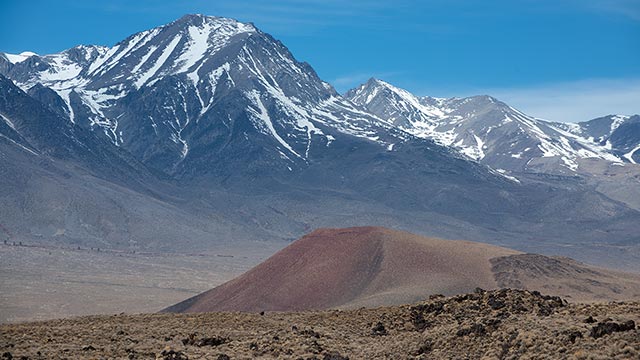 I like Birch Mountain as a benchmark for Eastern Sierra snowpack conditions because it’s gigantic and because it’s readily viewable from Highway 395. Birch’s upper face tells us a lot about what the wind has been doing throughout the year, and its lower slopes tell us a lot about temperatures—as well as overall snowfall. So END_OF_DOCUMENT_TOKEN_TO_BE_REPLACED ... 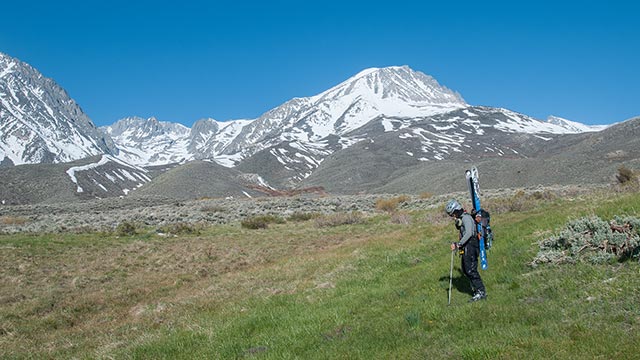 Saturday I skied Birch Mountain with a group of skiers from the Angeles Sierra Club’s ski mountaineer’s section. I don’t get the opportunity to ski in groups that often, thanks to my schedule and reclusive personality, but I do enjoy it, and it makes for fantastic photo ops. The dynamic is also completely different when END_OF_DOCUMENT_TOKEN_TO_BE_REPLACED ...