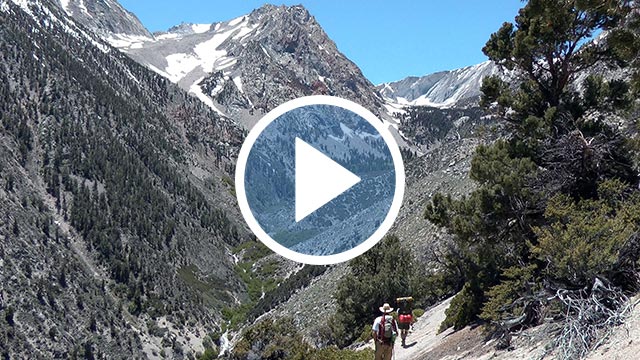 This is a 2010 backtrip trip I did from Symmes Creek to Anvil Camp via the Shepherd Pass trail. We had intended to climb Mount Williamson via the west face, but got shut down by (more) 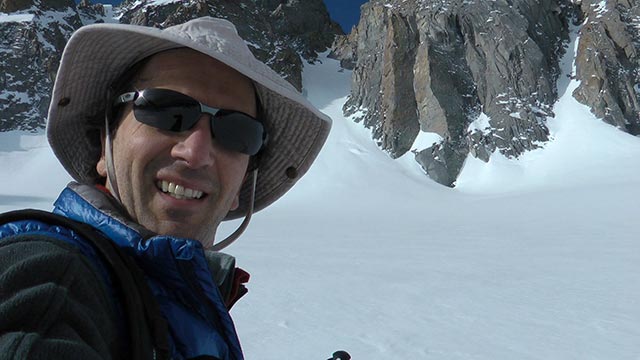 This is a May 31, 2010 climb and ski of North Palisade's U-Notch couloir. Originally I had intended to do an extended video of the whole trip, but a few things got in the way of (more) 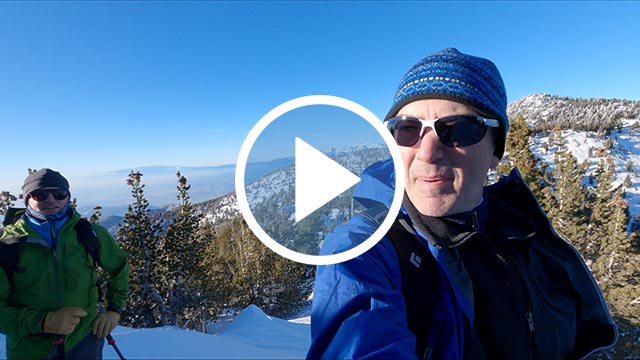 Oh this was a tough day, and I came within a whisker of just burying the footage and trying to forget about it entirely. Here is how bad this day was: when, a few days later, I (more) 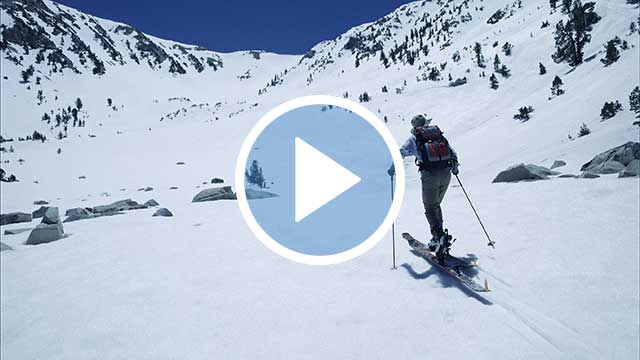 After a nine year hiatus, Al and I returned last Sunday to the San Bernardino Mountains' South Fork drainage, where we found snow, avalanche debris, and ash—lots and lots of (more)

The Gullies of Baden-Powell 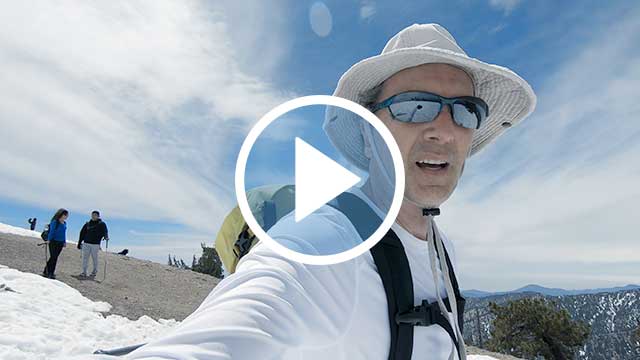 The snow was not quite was I was hoping for, but Al and I nonetheless kept alive his annual tradition of skiing Baden-Powell this past weekend—and things in any case were (more) 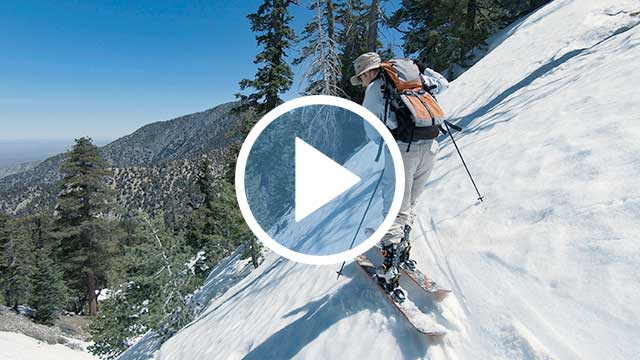 Oh, Caltrans! I am always a bit skeptical as to whether or not the road reports are accurate, but in this case, Caltrans had specifically changed the report to indicate Highway 2 (more) 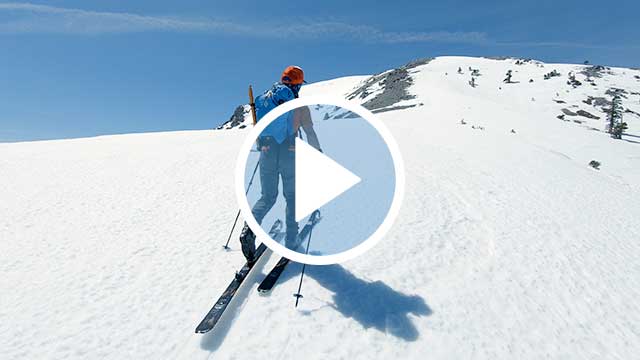 Los Angeles skiers can be forgiven for feeling like exiles—we are surrounded by an endless sea of concrete and steel. Yet how truly fortunate we are to live and climb and (more) 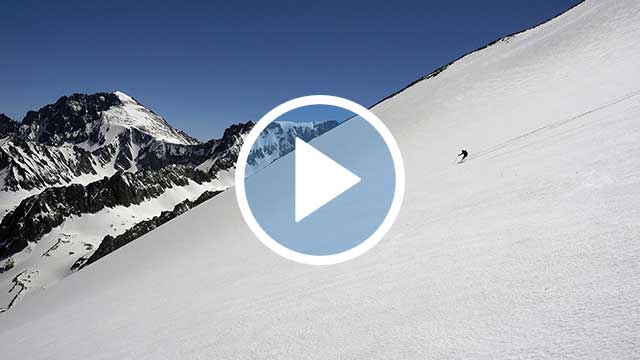 This past weekend Bill, not one but two Prestons, and I headed to Birch Mountain for a climb and ski, and in the early morning hours, somewhere in the first two thousand vertical (more) 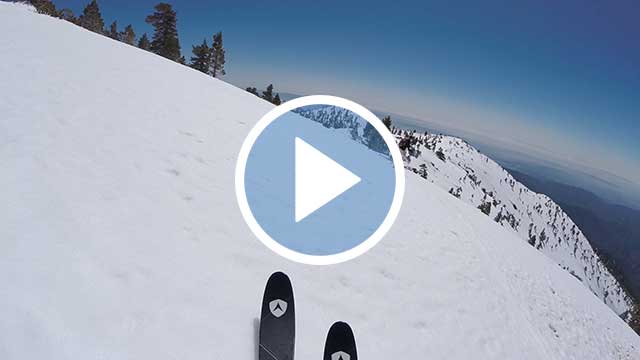 You have seen it, have you not? Of course you have—it is the great White Whale of Southern California Skiing. Indeed, people across the world have seen it, via iconic (more)

Sugarloaf aka The Bump 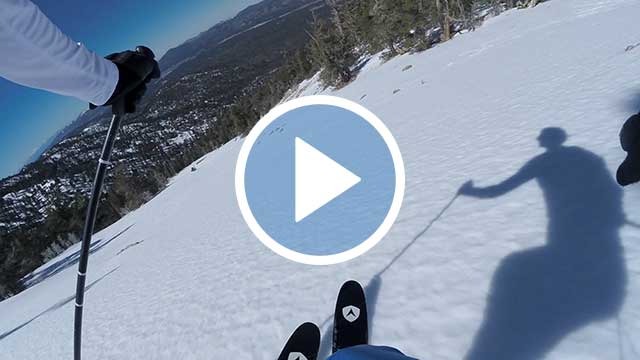 I am pleased at long last to announce success in my longtime quest to climb and ski Big Bear's Sugarloaf Mountain. Sadly and contrary to expectation, this one turns out to be a (more)