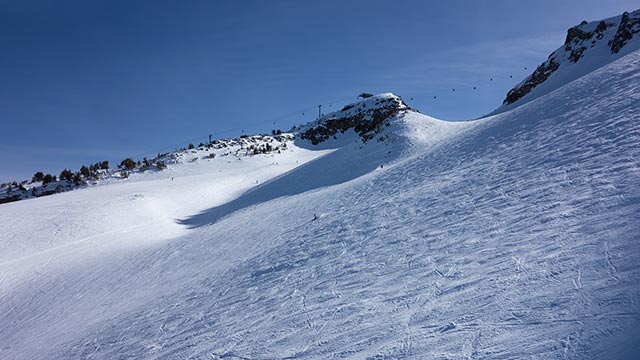 Thank goodness we have Mammoth! Yes, Mammoth did see rain all the way up to about McCoy Station during last week's Mega-Wet, but enough of that moisture fell as snow across (more) 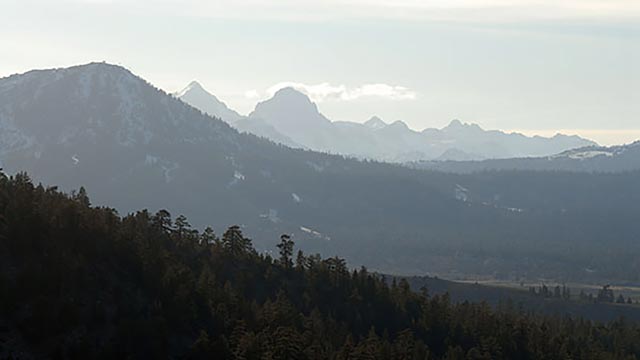 Only days after Mammoth Mountain gave the axe to June Mountain, plunging the town of June Lake into crisis, Mammoth's hometown of Mammoth Lakes has now declared bankruptcy, (more)

Yes, it's another entry in my critically-acclaimed 'Top-to-Bottom' video series, in which I go to the top of a ski area and ski all the way down to the bottom! What an (more) 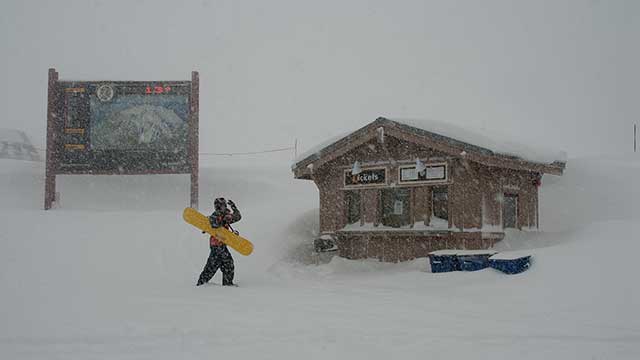 Snow, snow, and more snow. It was one of those days at Mammoth where you needed a shovel to dig yourself out. Friday the snow was coming down so hard the air could actually (more)