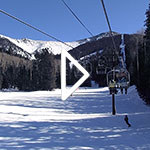 Back home in California now and watching these upcoming storms to see what develops. Here's video of my day skiing the Arizona Snowbowl in Flagstaff—the mountain, for all (more) 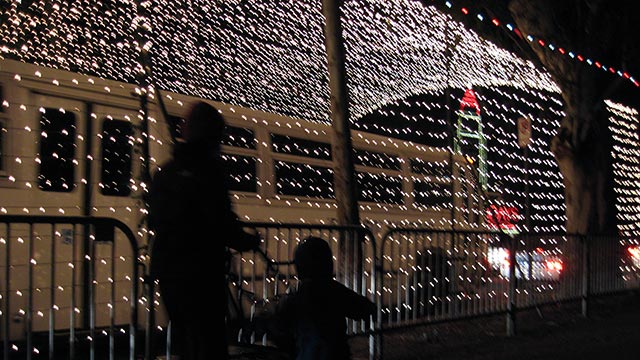 Merry Christmas and Happy Holidays everyone! We're wrapping up an eventful trip to Northern Arizona which had us briefly facing sleeping in our car in a blizzard (I-40 was (more) 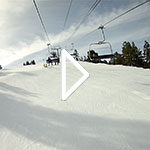 Mt. Baldy: Not Much Candy Today 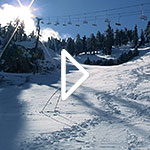 As Forest Gump might say, Mount Baldy Ski Area is like a box of chocolates: you never know what you're going to get. Made it up today for some early-season turns—or so I (more) 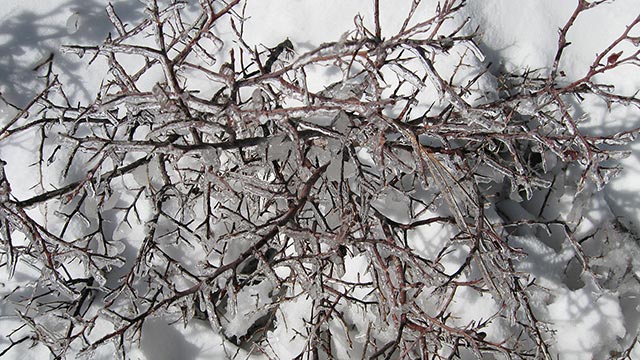 A cold storm is working its way in, with snow levels currently down around 4000 feet in the local mountains. Looks like my $49.00 pseudo-season pass for Mt. Baldy is going to pay (more)

Do you check to see what kind of avalanche beacon your partner is carrying? I ask because there are a wide range of beacons on the market, and some of them are a lot easier to (more) 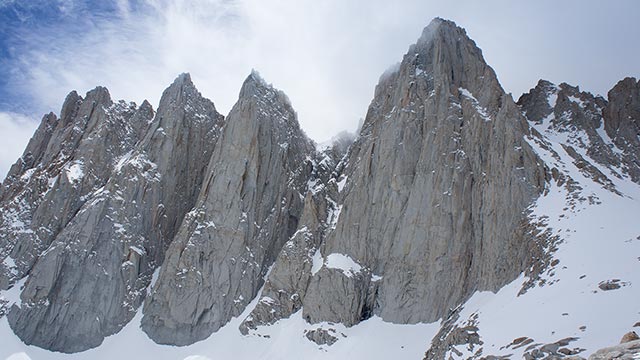 It has been known for some time that Everest climbers often show symptoms such as memory loss and poor coordination when they get home. And studies have found irregularities in (more) 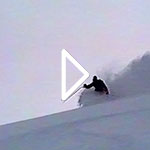 How about a little time traveling today? We're setting the WayBack Machine for some skinny-ski fun in Northern Arizona's beautiful San Francisco Peaks. You might think I'm (more) 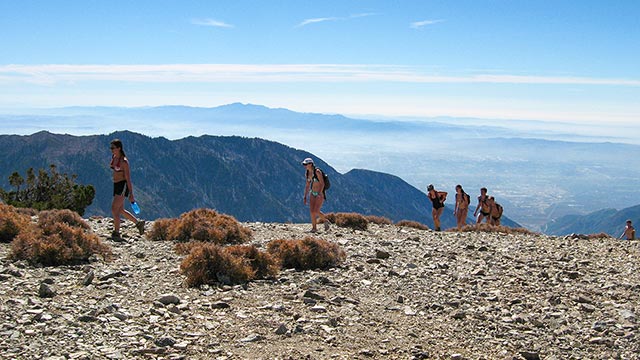 Okay, I kid you not, as I was driving to Mt. Baldy this morning for an early-season training hike, I was bemoaning the dearth of scantily clad women in the backcountry. I mean, (more) 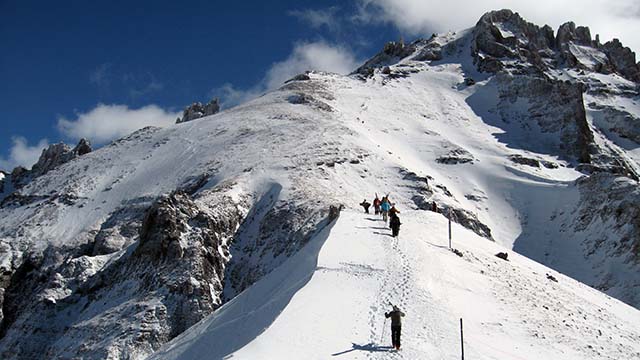 Oh no it's a slide show! While waiting for the new ski season to start up, I've put together a recap of last winter's highlights. Last year wasn't the big winter I was hoping (more)