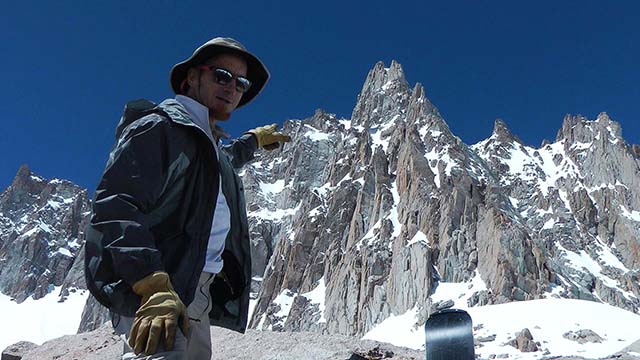 Seen from nearly any angle, Mount Muir's East Buttress would seem to be self-evidently unskiable. And then, from atop Thor Peak last April, Dave Braun and I saw what appeared to (more) 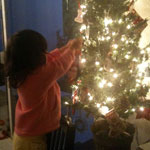 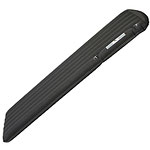 Yes, there is down (as in feathers) in Exped's DownMat-series sleeping pads, which include the DownMat 7 and the DownMat 9, in lengths from short to long. Putting feathers inside (more) 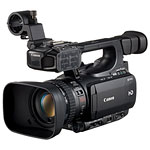 I understand that Canon's XF100 is currently one of the very hottest items in the compact professional camcorder market, and I understand why. But to my eye, the XF100 is (more) 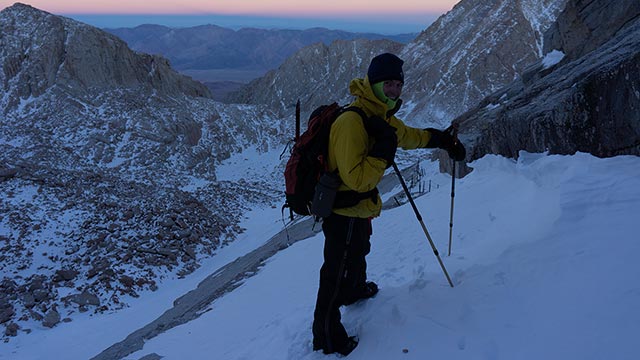 One of the things I pride myself on is belated insight—meaning, I do have good ideas, but they tend to occur to me a little bit late. That was definitely the case going up (more) 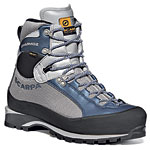 Scarpa's Charmoz GTX is a light Alpine/Mountaineering boot in the same class as the very popular La Sportiva Trango S EVO. On my scale the two boots are almost identical. The (more) 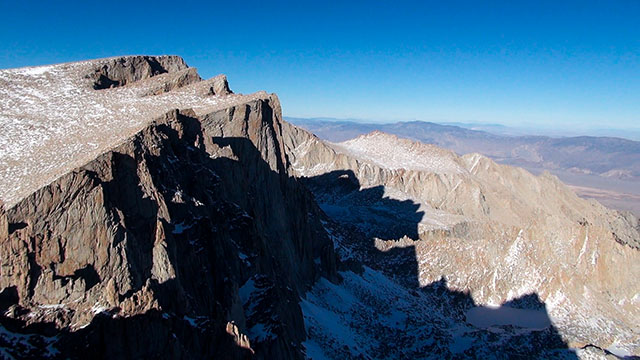 A very chilly December day atop 14,012' Mount Muir, enjoying the hair-raising exposure off the summit block. I wanted to get some photos of Muir and Trevor wanted to check Muir (more) 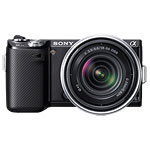 Sony's next-generation NEX-5N looks pretty much the same as its immediate predecessor, the intriguing NEX-5A, but there the similarities end. The NEX-5N is in many ways the (more) 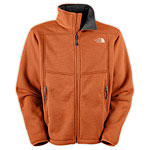 I'm a big fan of non-fleecy fleece. Yes, we all know the performance advantages of fleece, and we've all got at least one fleece jacket lurking somewhere in our closets—but does (more) 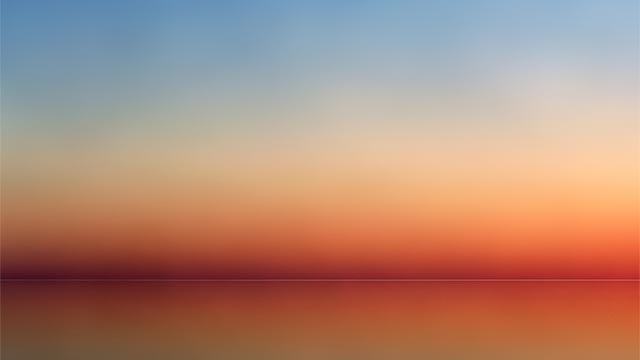 One of the most satisfying things a great film can do is also one of the simplest—it can take us someplace we've never been before. Michael Angus and Murray Fredericks' (more)