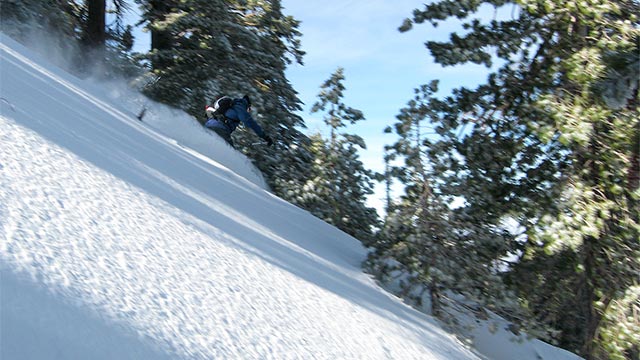 Bill and I drove up Highway 2 from Wrightwood to Vincent Gap for a little Baden-Powell action today. BP is one of those curious Southland Peaks that occasionally allows (more) 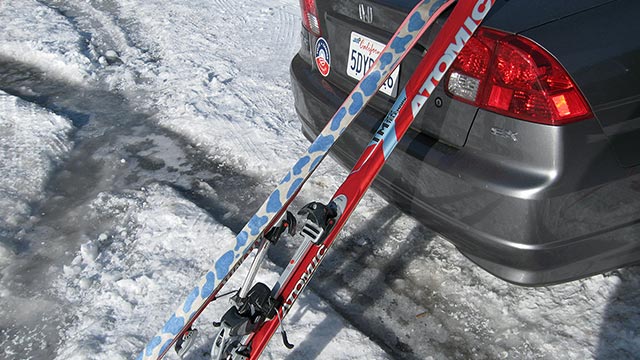 Merry Christmas and Happy Holidays to you! Looks like we'll be enjoying a white Christmas in the mountains this year. Heavy snows (18-36") are forecast in the High Sierra, plus (more) 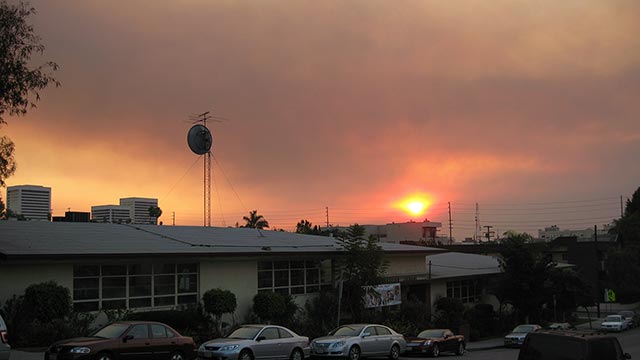 Here's a look at the sunrise from near our home this morning: that's a lot of smoke. The Yorba Linda/Anaheim area fires are about sixty miles east of us, which gives a sense of (more)

North Face's Apex Bionic Jacket combines the best qualities of Windstopper™ fleece and a stretchy soft shell in one trim package. The Apex Bionic practically jumps out of the (more)

Marmot calls the PreCip Jacket 'full-function value-added rainwear.' Given the PreCip's bargain price, the value is easy to see. As to the question of function, the PreCip is a (more)

Officially, Marmot's PreCip Pants are listed as rainwear, but that hasn't stopped them for becoming one of my favorite hard shell pants for all-around use. I wanted a lightweight (more) 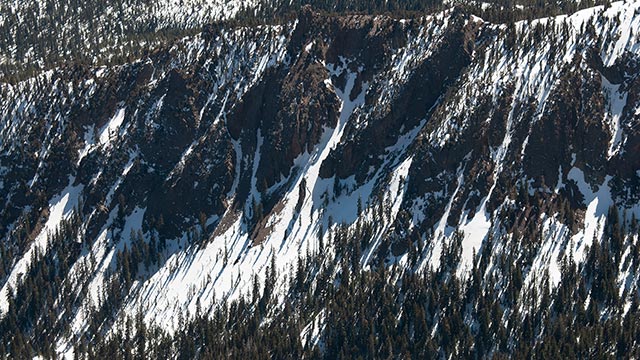 Blame it on Chamonix—exposure to the big mountains of the French Alps made a big impression on me. I bought a Charlet-Moser axe and crampons, intending to incorporate the (more)

Really the big disadvantage with these is all the taunting you'll have to endure from your friends. If you can take it, however, the North Face's 700-fill down NSE Tent Bootie (more)

Down Bags: GoreTex vs. Microfiber 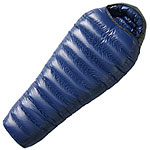 I got an email the other day from a Sierra mountaineer who was wondering what the pros and cons were of getting a down sleeping bag with a GoreTex Shell versus microfiber. (more)