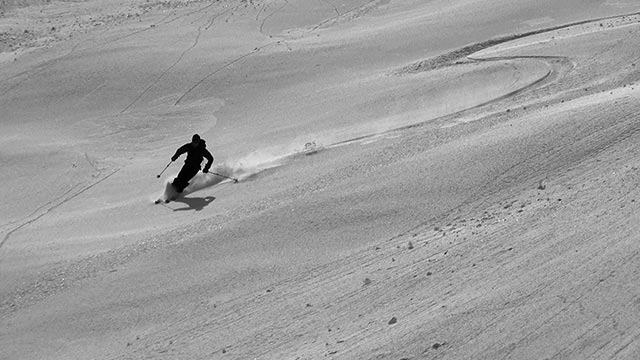 My friend Dan is going skiing on Monday...for a year. After a brief tour of several U.S. ranges, he and his wife will leave for the Himalaya, with plans to summer in the Andes (more) 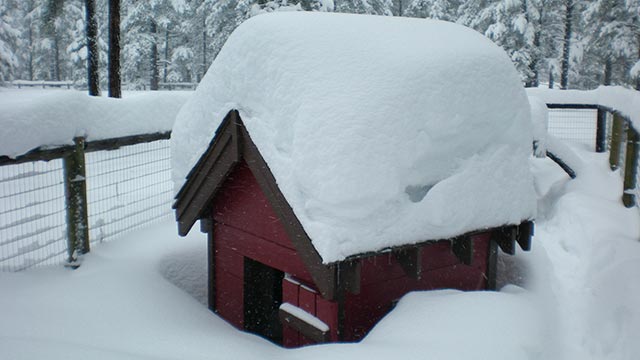 Some time ago, my mom began what is now an annual tradition: the prediction, every Fall, that the upcoming winter is going to be "The Big One." One would assume this strategy (more) 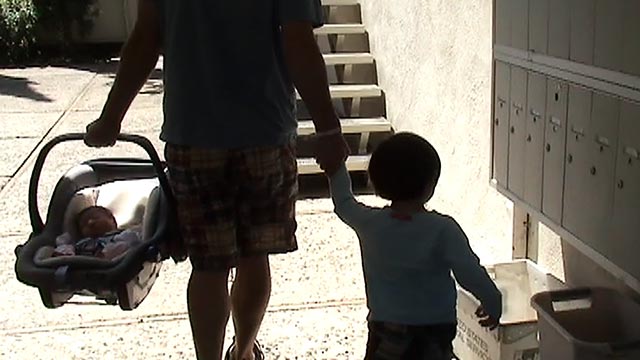 It's official: after more than a year's hiatus from working out, I went back to the gym today to try to get myself in shape for the upcoming ski season. I must say I approached (more)

Here's my review of Platypus' Cleanstream Gravity Filter: as soon as I see the word "backflush" appear in the instruction manual, I'm out. Okay, maybe that's not entirely fair. (more) 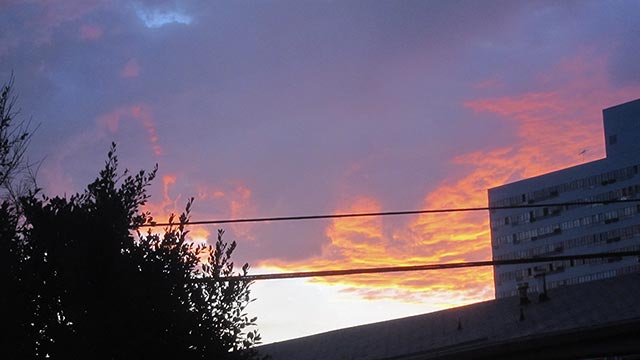 Or was it even hotter? The LA Times reports the official thermometer downtown reached 113° F today, the highest temperature ever recorded (going back to 1877) — and (more) 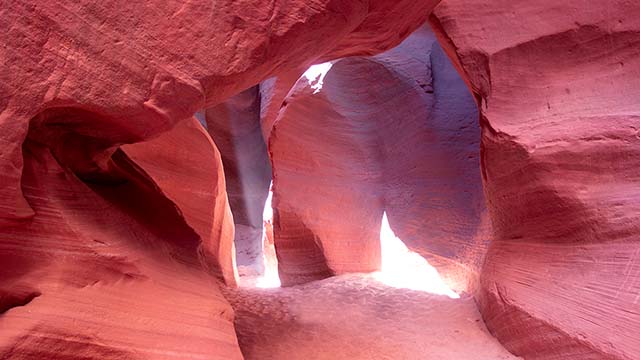 I have to say Les Stroud has acquitted himself nicely. When I first saw his show Survivorman, he was wandering the canyons of Southern Utah, cold, hungry, and miserable, (more)

Think of Deuter's ACT 24 Trail as a well-executed example of traditional backpack design. You don't get anything anything particularly cutting-edge here, but what you do get is (more)

Nemo's Losi 2P makes a big impression right out of the box: with a packaged weight of five pounds, fifteen ounces, this isn't the tent I would normally carry for solo use. The (more) 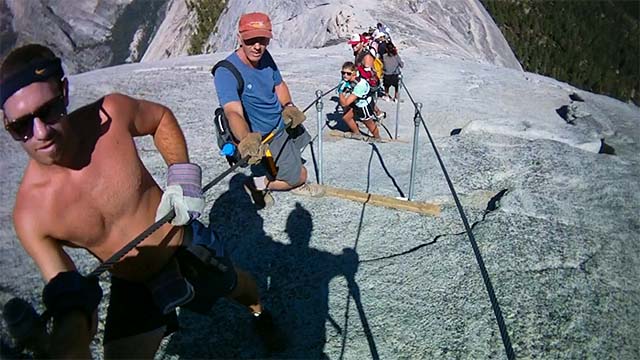 Bill Henry and I made a go of Half Dome's infamous cables route on a very crowded August day. This marked the last year of the no-quota era. Rangers have subsequently instituted (more)

Half Dome via the Cables 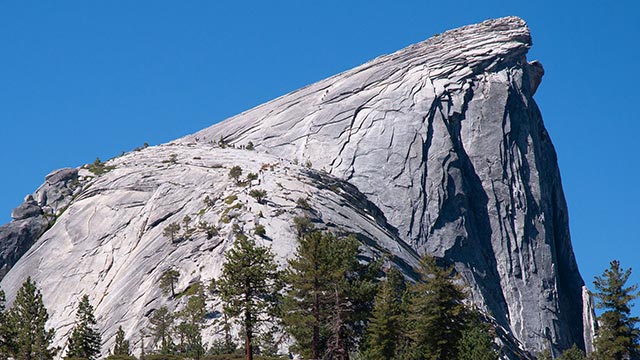 It is perhaps the most famous hike in the United States. Every Summer, thousands attempt the 16 mile round trip from Yosemite Valley's floor to Half Dome's 8836-foot summit. (more)