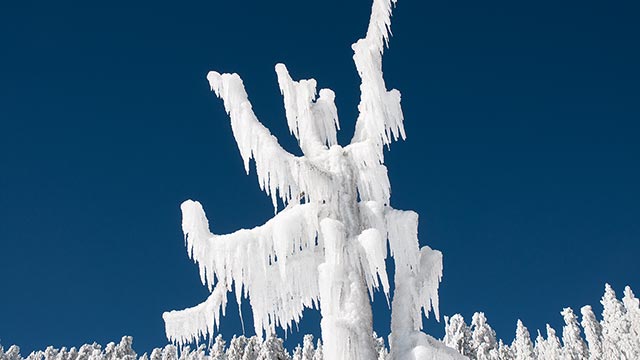 Here's a slide show of my trip up San Jacinto Peak on Thursday. Speedster Brent and I went up the tram and then up the east face. Snowfall totals and icing were eye-popping (more) 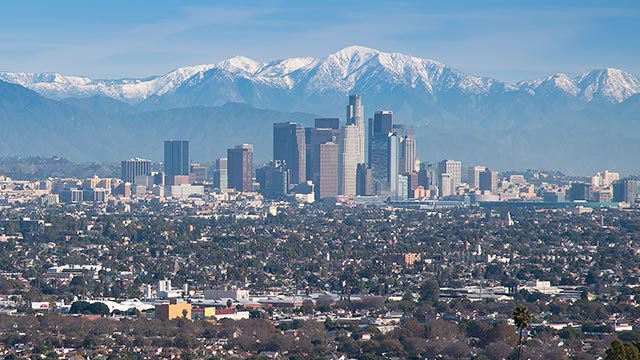 Clear skies and snowy peaks is the Christmas Day forecast here in the Southland. Expect impressive coverage above 9000 feet or so, and ice forests around the snow line. Here's a (more) 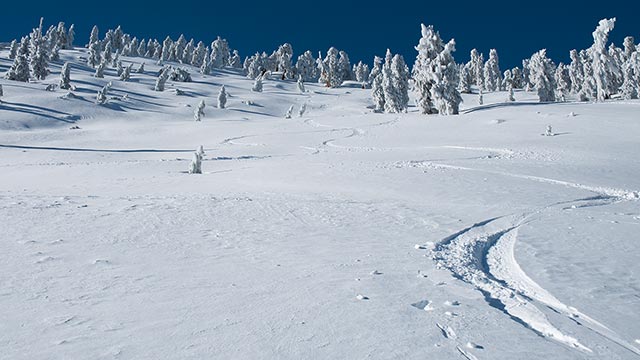 LA Times has a story on how Mother Nature has fooled the forecasters this season. It's a nice rundown on some of the crazy ups and downs of the end of 2010 in SoCal, including a (more) 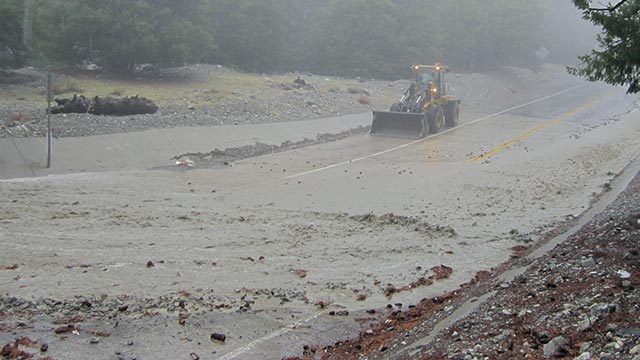 There are only so many days in a row I can watch heavy rain pound the pavement outside my apartment. But that stubborn snow level refused to come down. Finally, on Sunday, I (more) 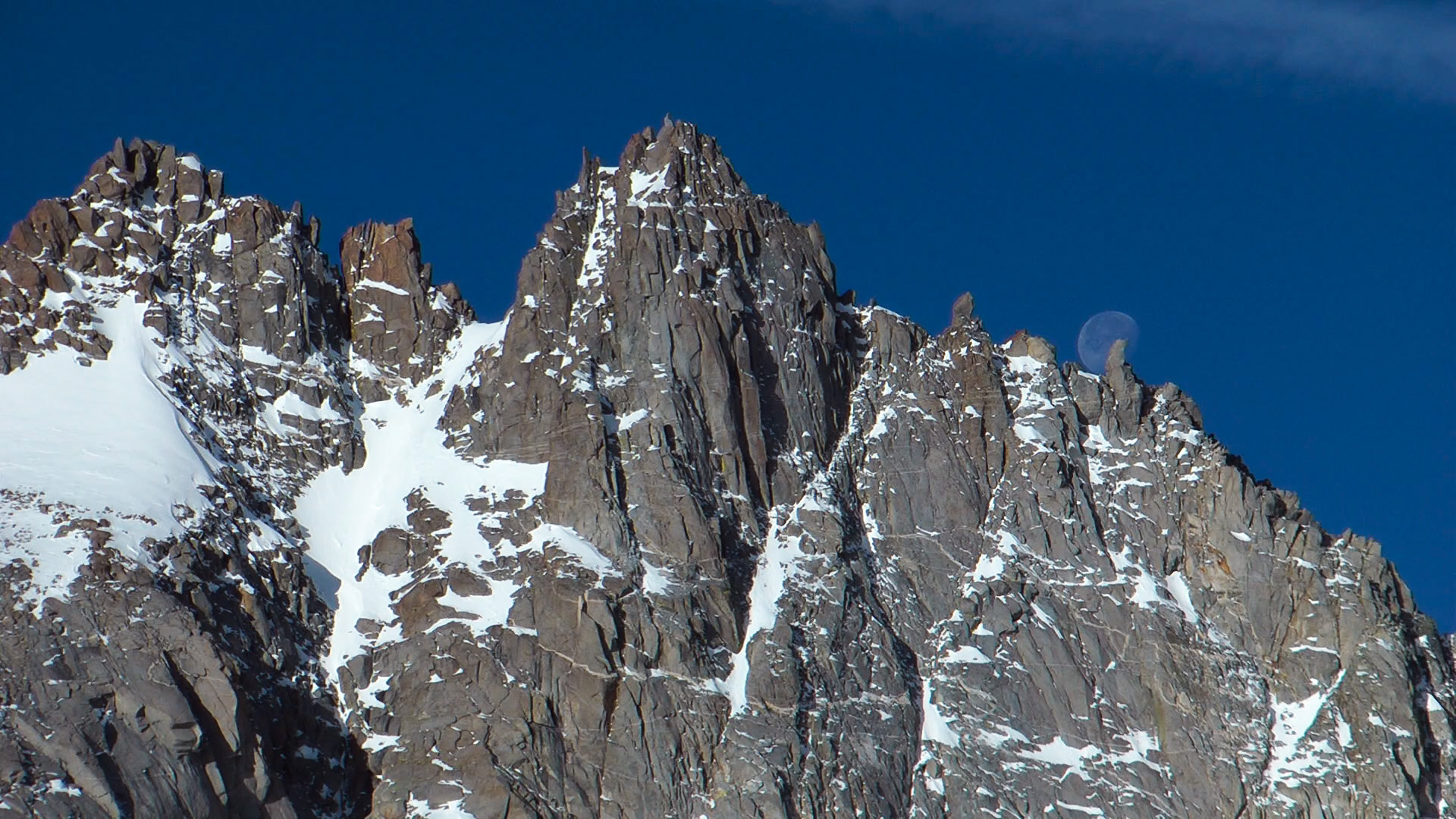 Maybe I needed a little space to make sense of this past winter. It seemed at the time like I just wasn't getting out there as much as I wanted, but now that I've edited all the (more)

Black Diamond's Couloir is not the harness I'd want to be wearing if I was going to be hanging around all day, but short of that need, you'll have a hard time finding a better (more)

Okay, I admit it: the prospect of spending an hour watching a crew of Telemarkers dropping their knees did not exactly fill my heart with glee. Skiing is a big tent, I understand, (more) 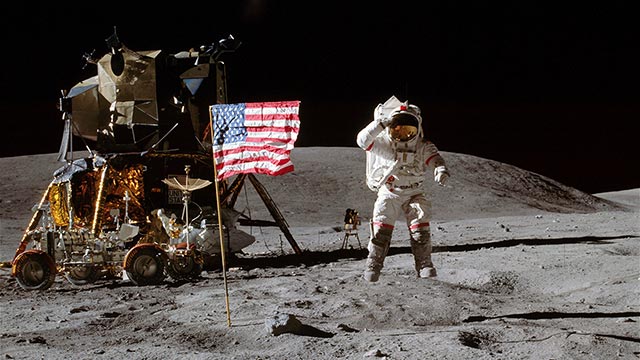 There are a number of conversations I'm dreading having with my son. One of them is in the process of just beginning, courtesy of the UFC commercials which inconveniently appear (more) 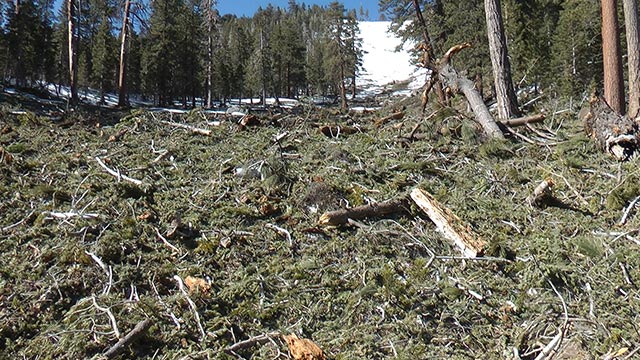 Sometime during the '09-10 winter, a large avalanche took place on Alto-Diablo Peak's northeast aspect, wiping out a portion of the South Fork Trail. When my partner Al and I saw (more)

The ‘Couloir to Nowhere’ DVD is Here! 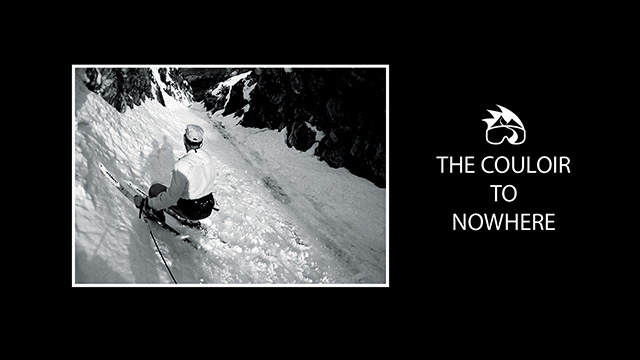 It's here at last: the Couloir to Nowhere DVD is now available, just in time for the holiday season! SierraDescents' first-ever short film tells the story of our ski descent of (more)