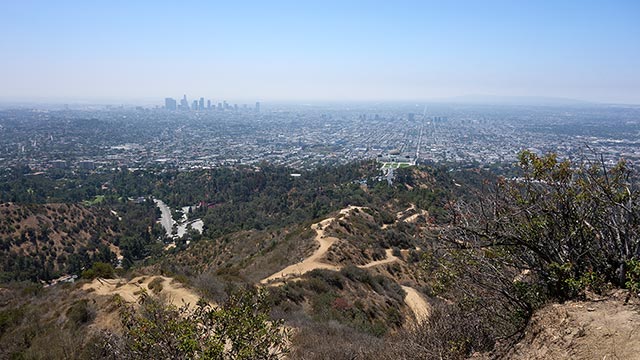 Are we really already in hoping-for-March mode? 2013 isn't even over yet. I was doing okay until I checked the numbers for Mammoth: last year, Mammoth Mountain saw 147" of snow (more) 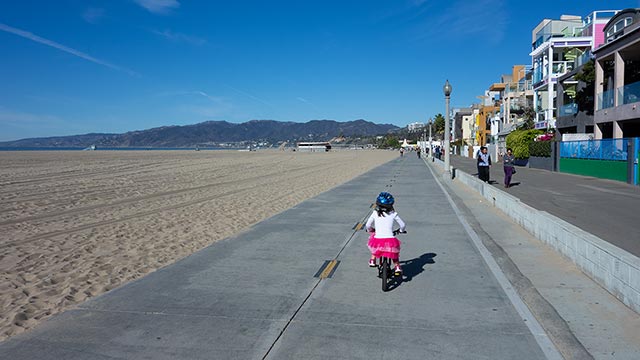 No snow for us this year, so we went for the traditional and festive Southern California bike ride. At least we've got the beach! :) Merry Christmas and Happy Holidays to you (more) 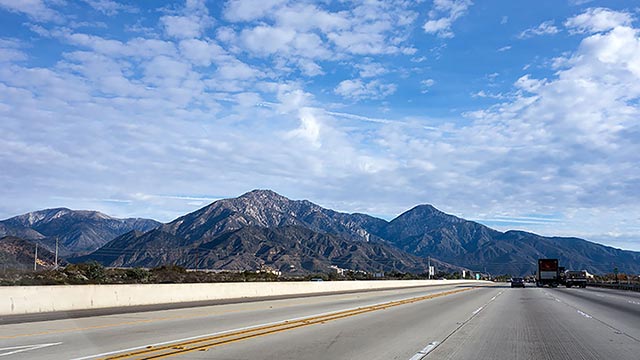 Please!!! Was I really driving with the A/C on today, mid-December, at 7000 feet in the San Bernardino Mountains? Alas, yes: NOAA gave the high temperature in Running Springs as (more) 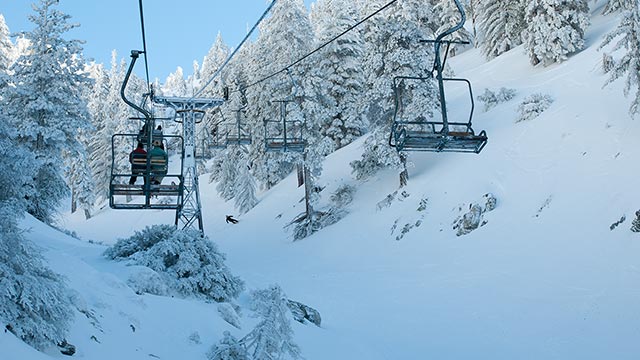 I know what you're thinking: it's snowing! How much has it snowed? Has it snowed enough? It is worth it to try hitting the SoCal backcountry? How do you know if it's deep (more)

Lange's XT 120 is a slightly-softer version of the XT 130. Both boots feature a walk mode switch which allows you to release the cuff for enhanced walking mobility. Like the 130, (more) 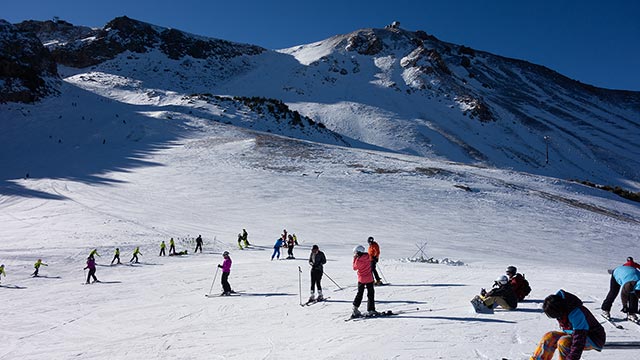 Happy Thanksgiving everyone! Apparently I wasn't the only one who thought a little skiing might be nice this holiday weekend. Very thin coverage and only four lifts running (more) 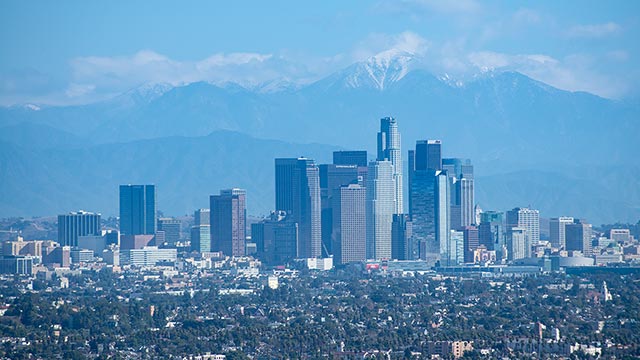 3-5" of fresh snow is the official word from Mt. Baldy, in the San Gabriel Mountains, but peering through the haze today from Kenneth Hahn State Park, I'd say coverage on Baldy's (more)

There's a bit of a leap of faith involved in buying a pair of Scott Cosmos ski boots. Just a year ago, the Cosmos was made by legendary but now-defunct Garmont USA. Garmont's (more) 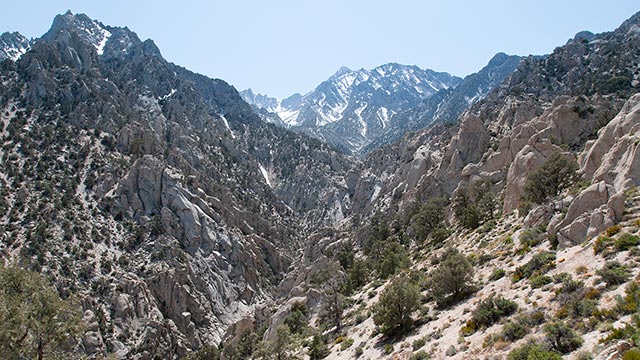 Waiting for snow to arrive has me contemplating a similar frustration: not being able to get to the snow even when it is here. Yes, I'm talking about those maddeningly-tough (more)

Blind to the Bishop 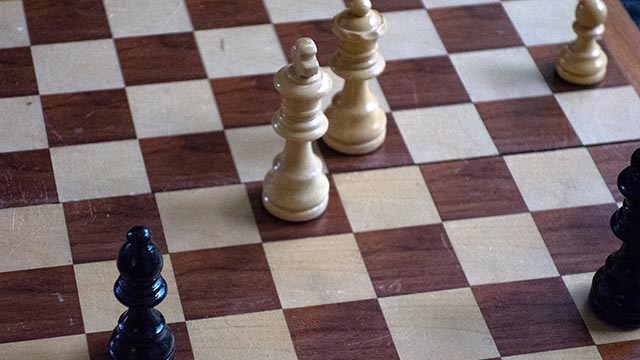 Over the years I've become increasingly fascinated with the discrepancy between Reality and my perception of it. If you've never contemplated this divide, discovering it is like (more)