For my last major hike of the 2007 season, I wanted to do something special. I got the chance this month to do a rare hike with my brother in Arizona. This is definitely one of (more)

How Toxic is Your Sunscreen? 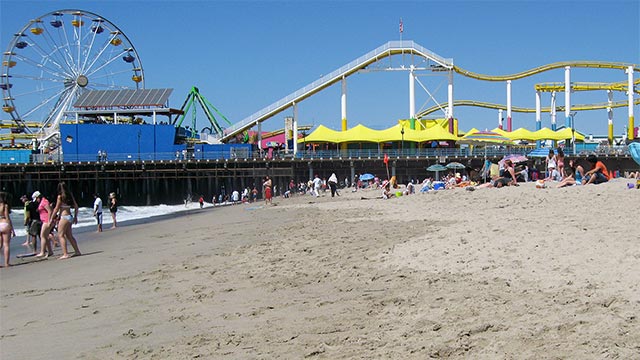 If you're like me—fair-skinned, that is—you've probably discovered that sunscreens don't all perform the same. I can put on a thick layer of SPF 50 and still get (more) 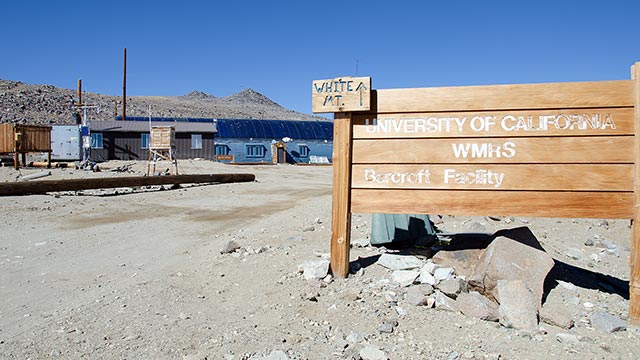 If you're free this Sunday, August 5, you might enjoy paying a visit to the University of California's Barcroft Research Station. They're having their annual open house, allowing (more) 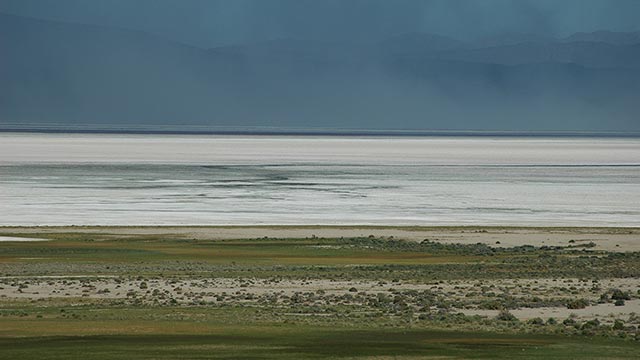 The Los Angeles Times ran a story on the restoration of the Owens River this past weekend. Via the Department of Water of Power (DWP), Los Angeles began buying much of the (more) 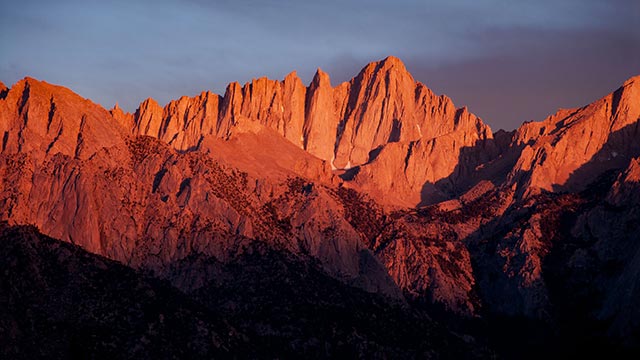 If you are considering climbing the Mountaineer's Route, I heartily recommend it. The route is spectacular. Be aware, however, that hiking conditions are currently unusually (more) 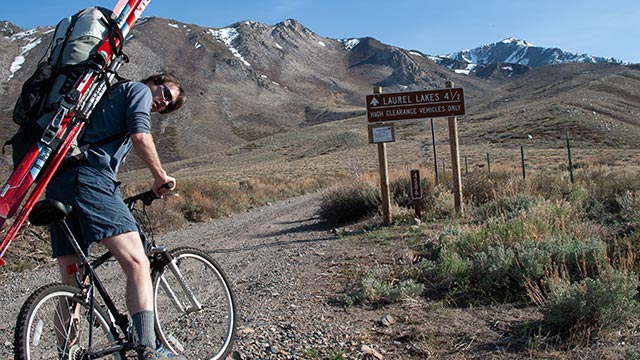 Despite lean times, I am happy to report I skied a descent this past weekend that's been near the top of my most-wanted list: Bloody Couloir, in the Mammoth Lakes region of the (more) 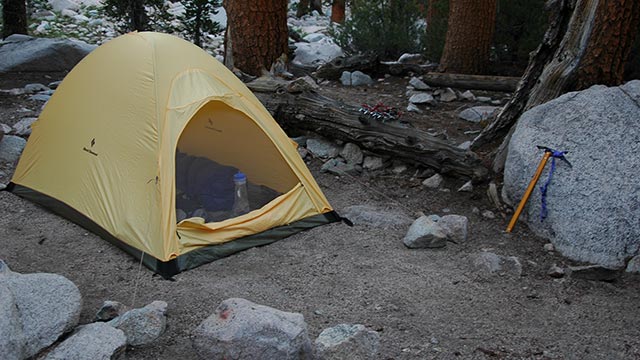 If you're familiar with Black Diamond's ultralight single-wall tents (such as the Firstlight, Hilight, or Oneshot), you're probably aware of at least some discussion involving the (more) 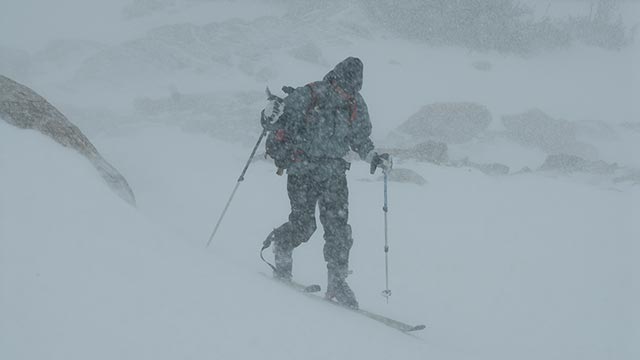 This past weekend, I joined a group of SMS Angeles members for a day tour in the South Lake region, off highway 168 west of Bishop. The forecast called for snow, but given a (more) 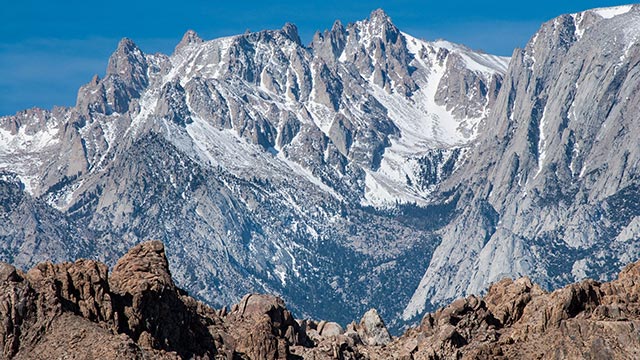 Amazingly enough, I've put together an actual backcountry skiing trip report from my latest visit to the Southern Sierra. At 13,930', Mount LeConte just barely missed being a (more) 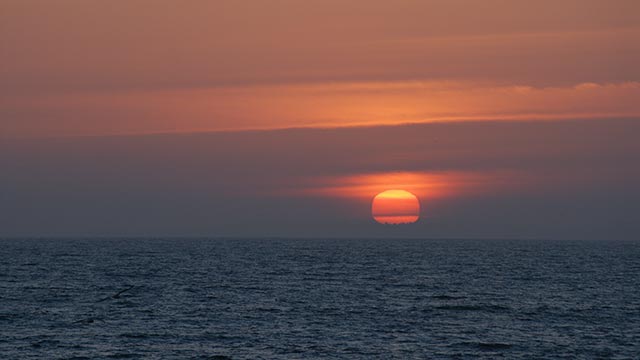 Some of you may recall this was supposed to be an El Nino Winter, with above-average precipitation for the western United States. What happened? This winter can be charitably (more)