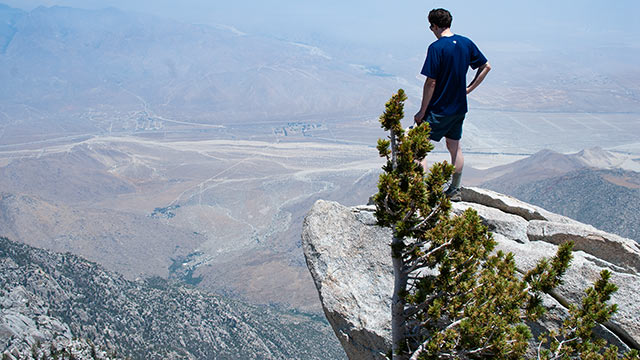 Of the view atop Southern California's San Jacinto Peak, elevation 10,804', John Muir reportedly said, 'it is the most sublime spectacle to behold upon this Earth.' Having (more) 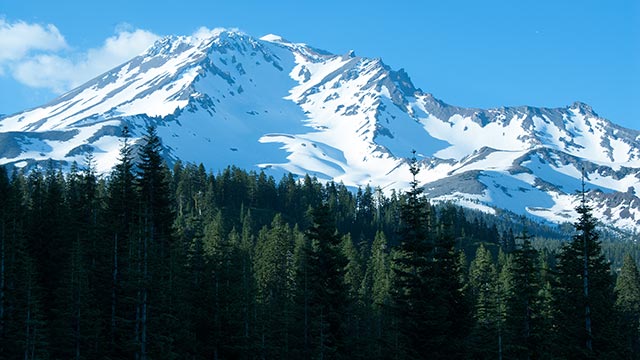 I've saved the best for last: a summit ski descent of Mount Shasta via Avalanche Gulch. Despite the route's poor reputation (for snow quality and crowds), this trip easily ranks (more) 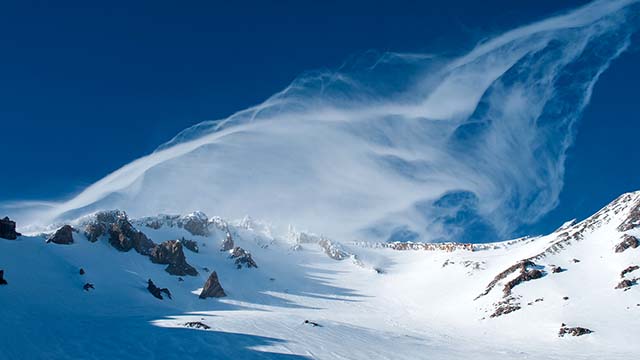 The weather looked promising...and then came the wind. Huge contrails of snow curled overhead like giant fingers reaching out over Avalanche Gulch. The sound of it was like a (more) 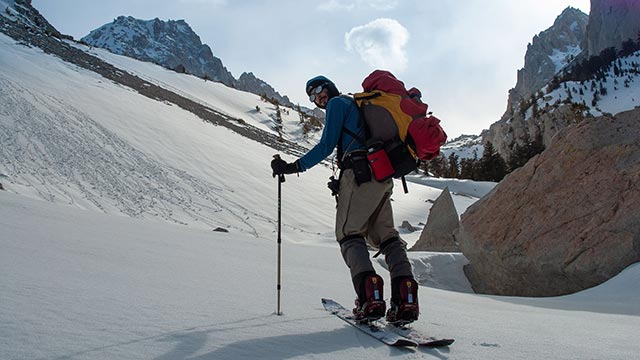 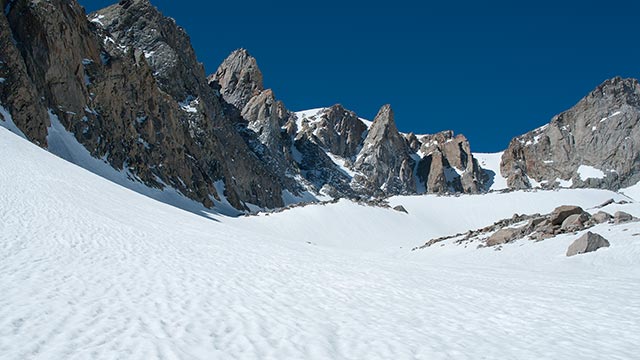 Well, I've tried my best to explain what climbing Williamson was like. This was an especially difficult Trip Report to write, because I had so much to say, and because so little (more) 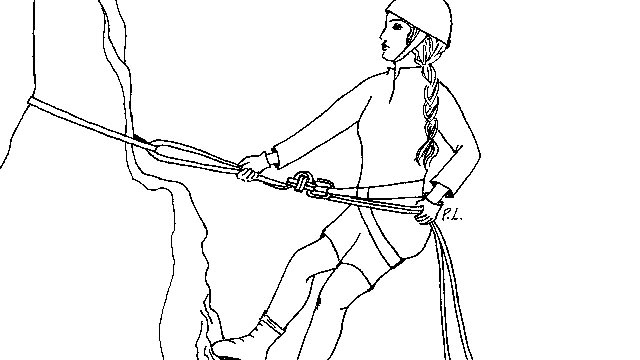 Did you know SierraDescents.com has a glossary? Neither did I. Okay, I may have forgotten. I started a glossary in the Basecamp section when I first began working on this site, (more) 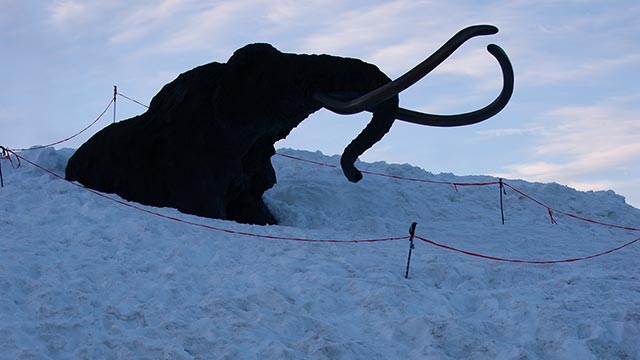 What good is a record-setting snowpack if you can't ski it? That's the question some Sierra skiers may be asking, especially after yesterday's in-bounds avalanche at Mammoth (more) 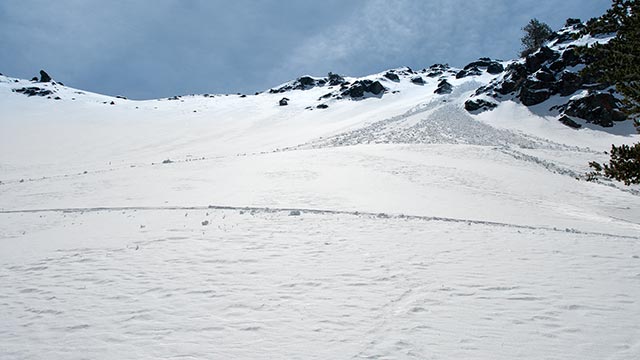 Stockton Flats is not the benign glade it appears to be on the trail map. I strongly discourage anyone from entering the region unless they've studied a topo map, are prepared to (more) 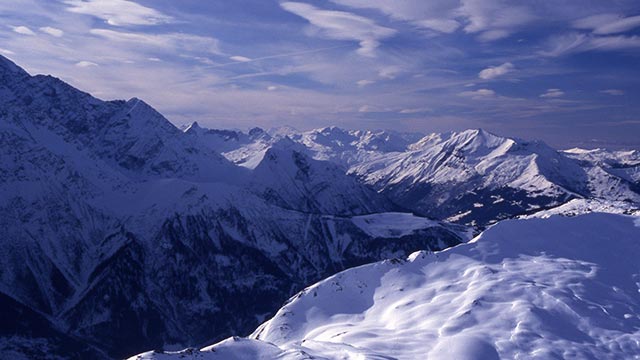 Multiple sources are reporting Doug Coombs has been killed while skiing in La Grave, France. Coombs apparently slipped and fell while trying to aid a friend who had just fallen (more) 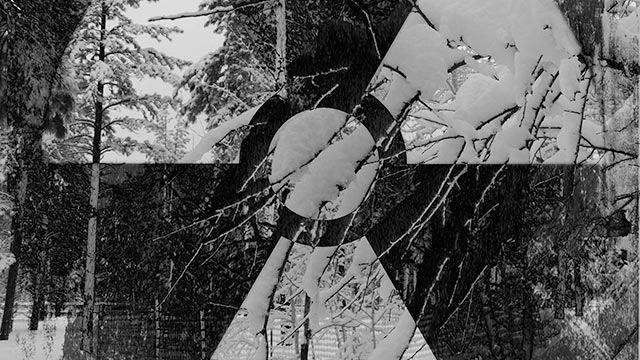 If you've found the Ghost Town/Kid of Speed entry on my links page, you may have guessed I'm fascinated with Chernobyl, site of the world's worst nuclear accident. In the April (more)